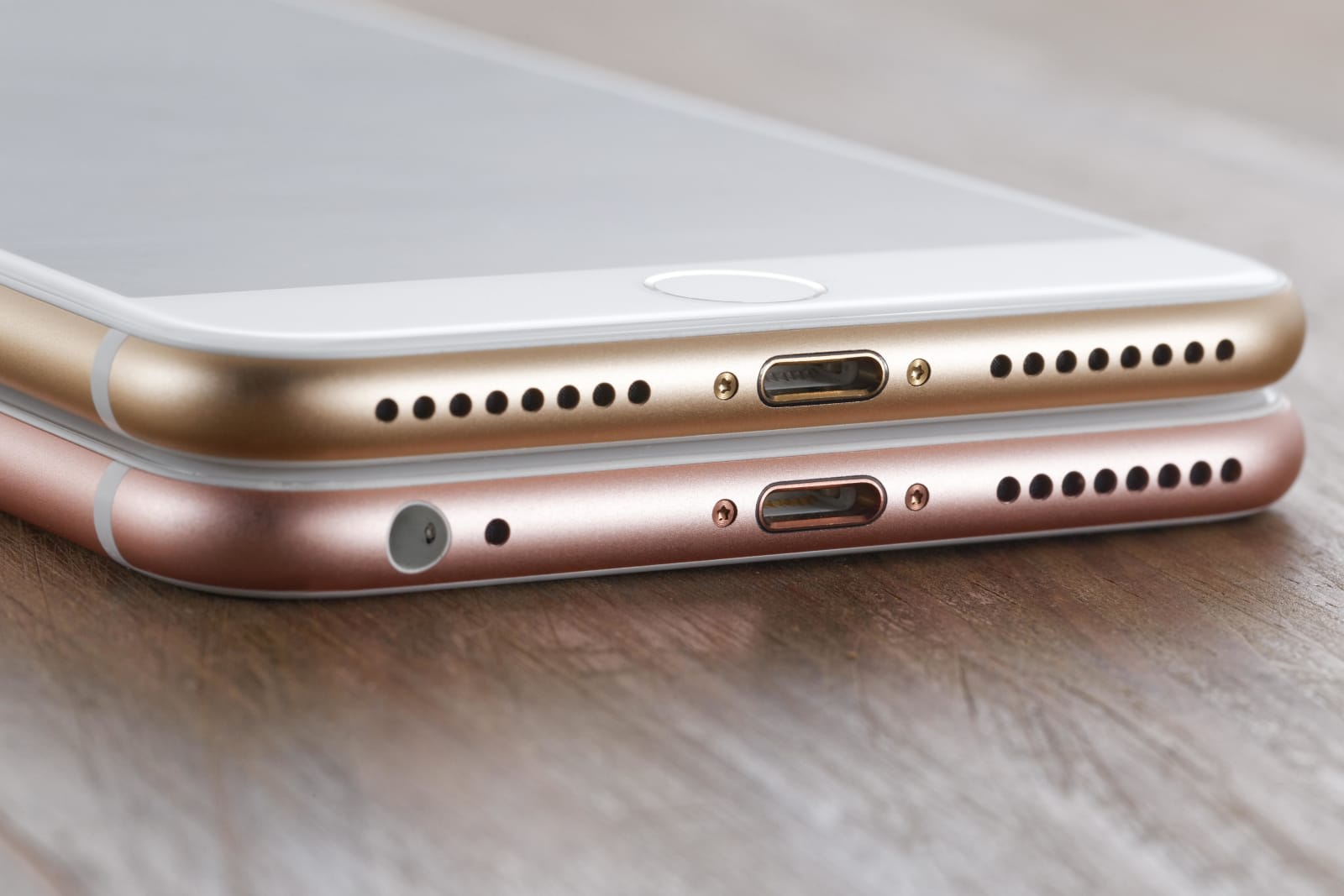 Whenever Apple announces new iPhones, it inevitably drops some older models from the lineup. But there's a bigger sea change than usual this time around, because Apple is no longer selling any phones with 3.5mm headphone jacks.

With iPhone Xs, Xs Max and Xr taking over at the top end of the lineup, iPhone 8 and 7 each drop down a spot. That means we're pouring one out for the iPhone SE and 6s, which Apple is cutting from its portfolio.

Proving that big things can come in small packages, the SE essentially stuffed the hardware of the 6s (the flagship device at the time) into a case the size of an iPhone 5s. It went on sale in early 2016, starting at $399, making it the cheapest phone Apple had made. The 6s debuted in late 2015. The iPhone X, which Apple released a year ago, is gone too.

If you already have an SE or 6s (or 5s or 6), you might be heartened to know that you'll still be able to update your phone to iOS 12 when it's released next week. But if you want an iPhone that you can simply plug your headphones into without a dongle (which Apple isn't even including with the newest phones), you might find it a little harder to pick one up these days.

In this article: apple, gear, headphonejack, headphones, iphone, iphone2018, iphone6s, iphonese, iphonex, iphonexr, iphonexs, iphonexsmax, mobile
All products recommended by Engadget are selected by our editorial team, independent of our parent company. Some of our stories include affiliate links. If you buy something through one of these links, we may earn an affiliate commission.