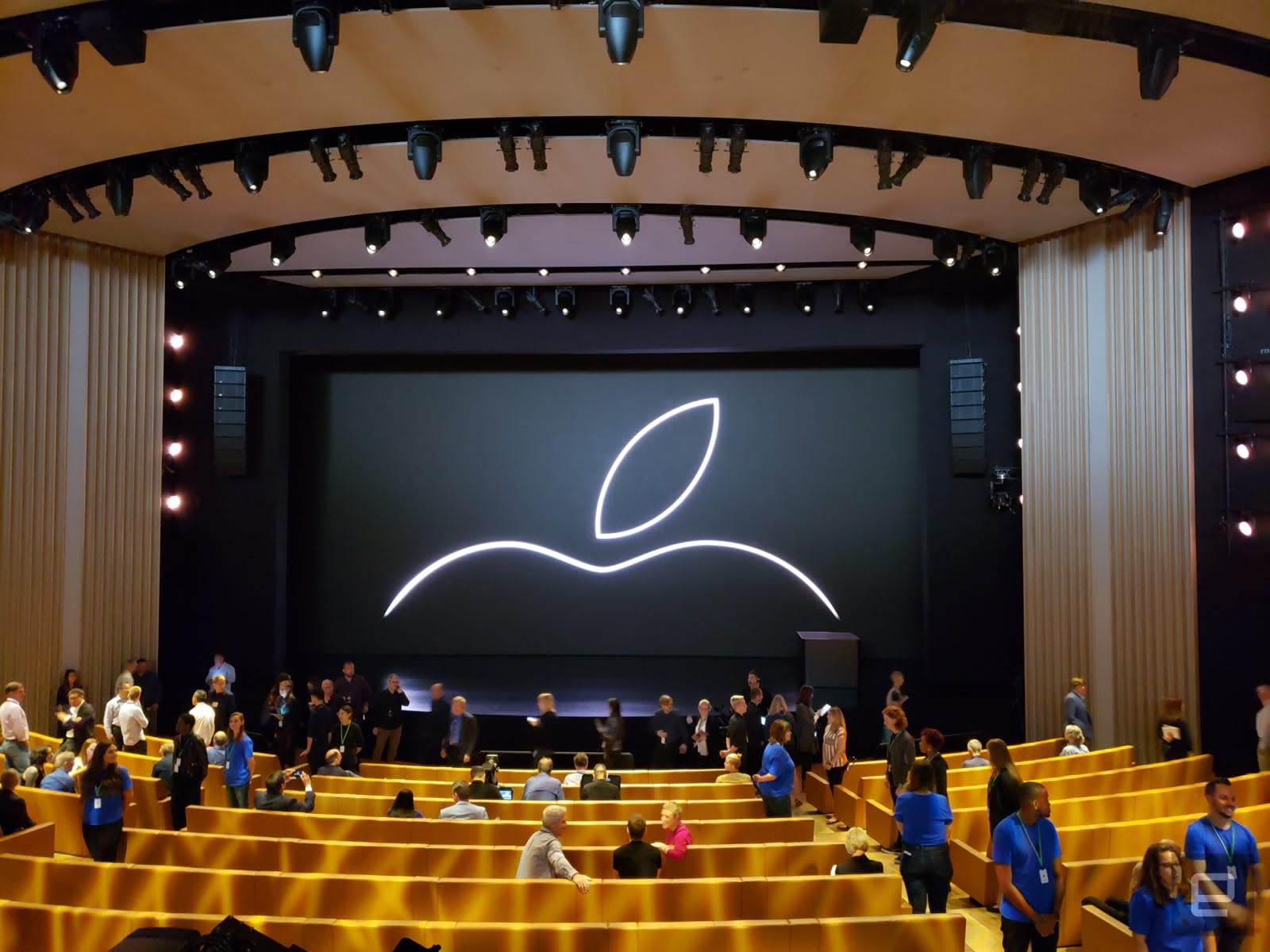 iOS 12 will be released September 17th. After spending nearly half of June's WWDC keynote espousing the virtues of Memojis, Photo search and sharing, a half-hearted digital wellness initiative, and so much more, at the tail end of today's keynote Tim Cook announced that it won't be long before you can install the shiny new operating system on your cadre of Cupertino-designed devices. It's said that the software will improve the performance of your older Apple gadgets too (fingers crossed for my iPad Mini 3), with apps getting up to a 200 percent speed boost in launch speed.

This all sounds great. Truly. Let's hope, however, that this time Apple will have a majority of the bugs worked out prior to pushing the update out to the public.

In this article: apple, gadgetry, gadgets, gear, internet, ios, ios12, ipad, iphone, iphone2018, mobile, operatingsystem, update
All products recommended by Engadget are selected by our editorial team, independent of our parent company. Some of our stories include affiliate links. If you buy something through one of these links, we may earn an affiliate commission.