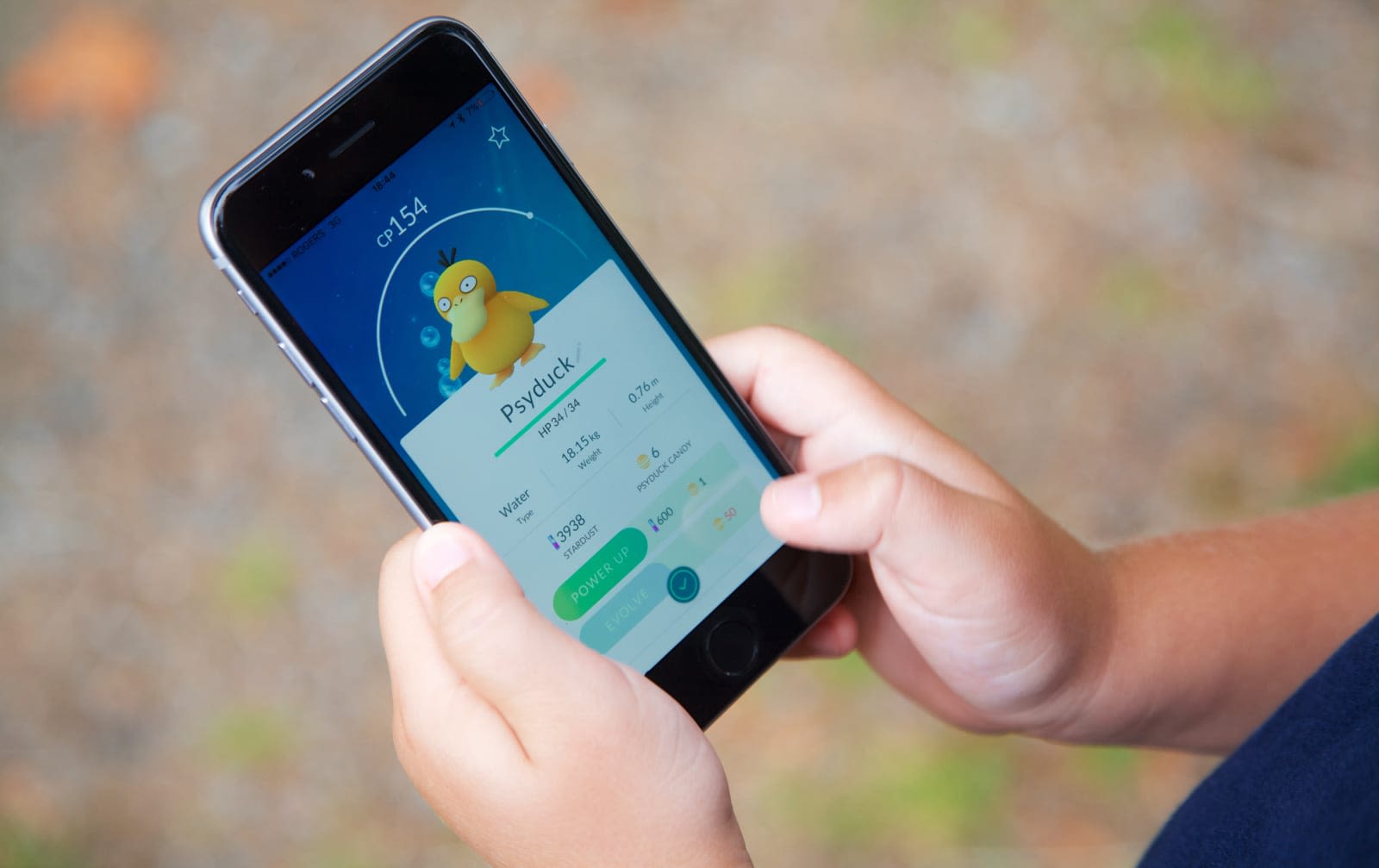 Pokémon Go remains one of the most recognizable mobile games around, but it definitely experienced periods of user decline over the past couple of years after it took the world by storm. While not everyone who used to play the game picked it up again, it sounds like this past summer has been good to it -- according to Niantic, it saw a 35 percent increase in active usage since May. That's in line with a SuperData report from June, which said that the game had its highest active user count in May since its debut in 2016.

The Switch games Pokémon: Let's Go, Pikachu! and Pokémon: Let's Go, Eevee! provided users with extra incentives to play again. But one of the biggest reasons why players showed renewed interest in the game is the launch of the much-awaited trading feature. Niantic said over 113 million friend connections have been made since it introduced the feature in June, and people have sent 2.2 billion gifts to friends since then. Seeing as trading monsters is an integral part of the Pokémon experience, it's really no surprise that a lot of users gave the game a second chance.

Via: Gamasutra
Source: Niantic
In this article: gaming, mobile, niantic, PokémonGo, user
All products recommended by Engadget are selected by our editorial team, independent of our parent company. Some of our stories include affiliate links. If you buy something through one of these links, we may earn an affiliate commission.