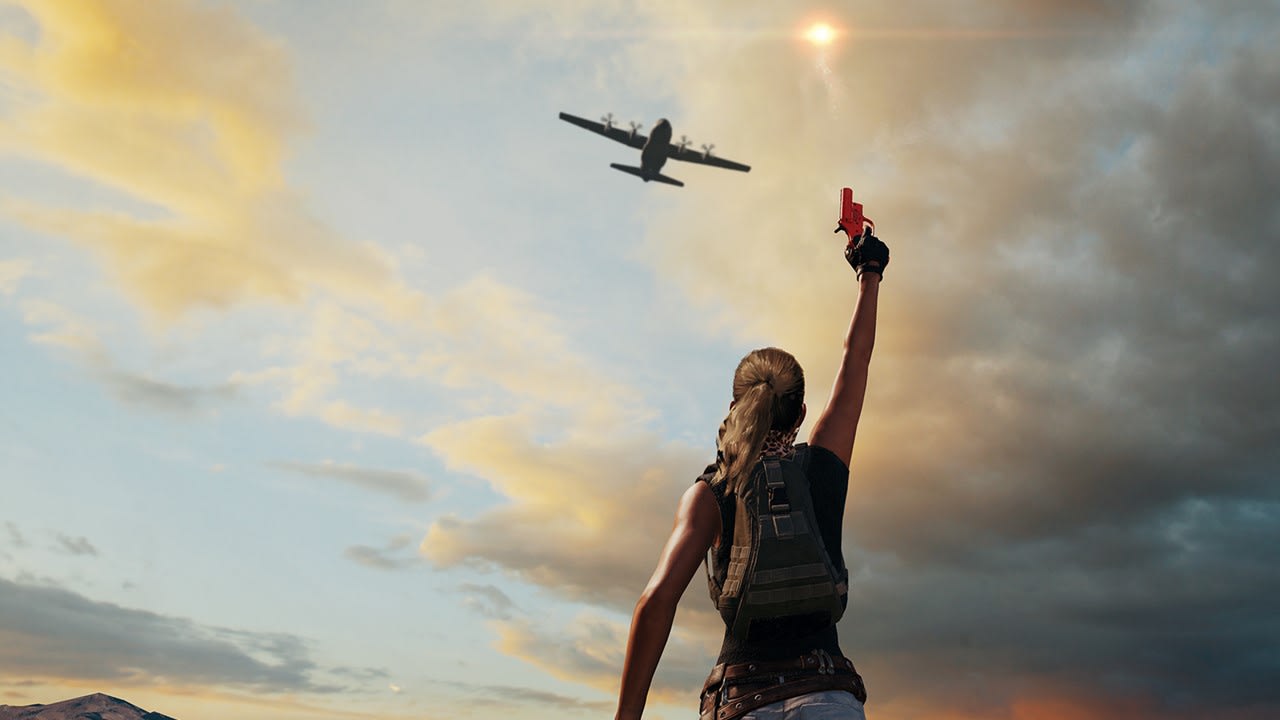 PUBG Mobile's recruited 20 million daily active users (outside of Korea, Japan, and China) in just six months. To celebrate, Bluehole is giving gamers a massive update led by the arrival of the Sanhok map. That also means new weapons (Flare Gun, QBZ, Muscle Car and Bulletproof UAZ), along with a new Season Page that shows all your data -- including titles, highest tier reached and more -- and the usual gameplay improvements, this time tweaking the chat system, clan rankings, air drop items, and friends list, among others.

Sanhok, previously known as Savage, is a 4x4 tropical island map (making it smaller than the others in the game) that got its debut on PC in June and arrived on Xbox One this month. It now joins the Russian map Erangel and divisive sand map Miramar on mobile.

Source: PUBG
In this article: bluehole, gaming, mobile, playerunknownsbattlegrounds, pubg, pubgcorp, pubgmobile
All products recommended by Engadget are selected by our editorial team, independent of our parent company. Some of our stories include affiliate links. If you buy something through one of these links, we may earn an affiliate commission.