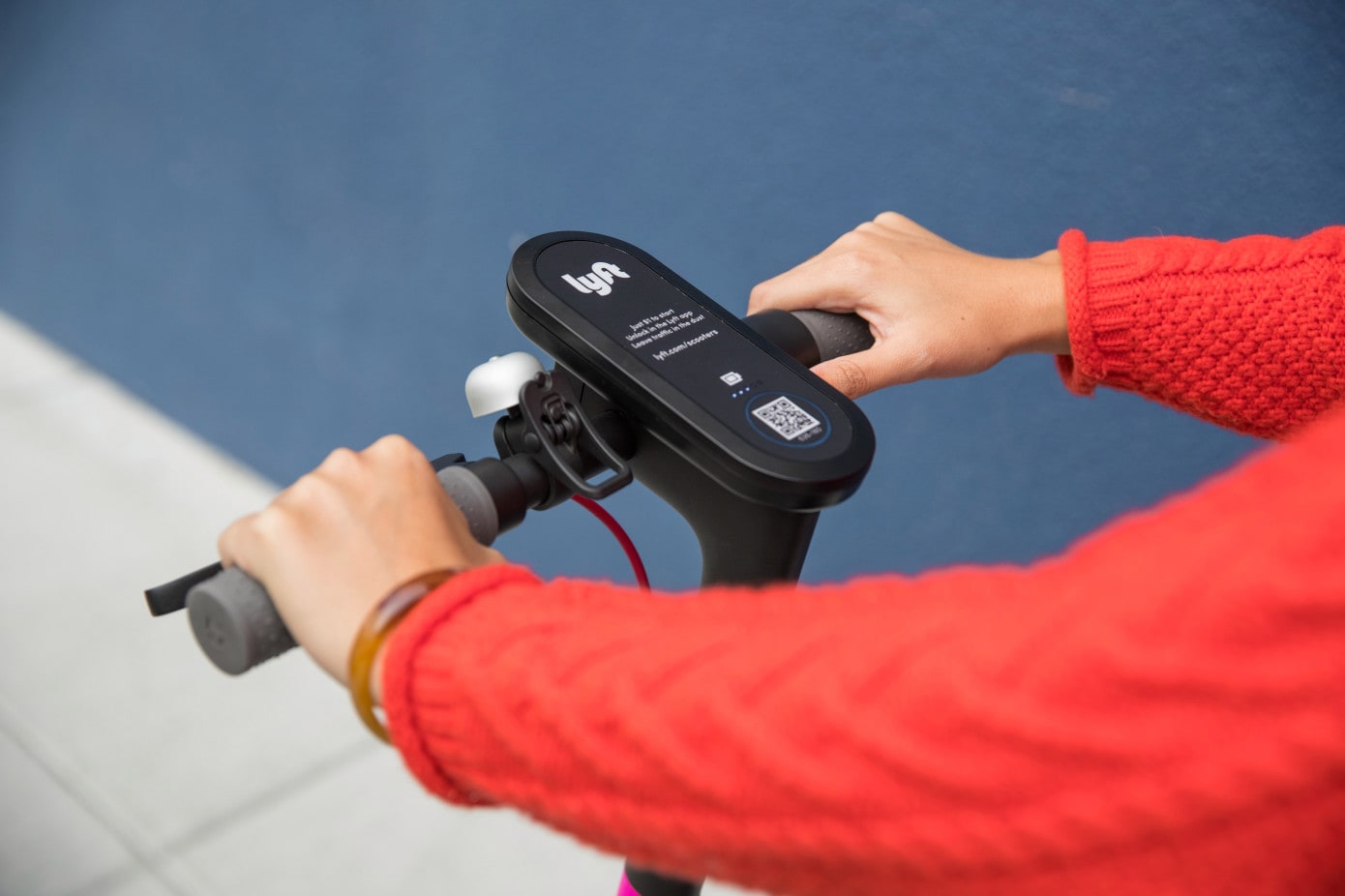 You no longer have to be a Denver resident to try Lyft's electric scooters. The two-wheeled transports are now available in Santa Monica, California under a city pilot program. As usual, it'll cost you $1 to unlock a scooter and 15 cents for every minute you're putting around town. And yes, Lyft is aware of scooters' bad rap. The company has vowed to both watch the effects of the rollout as well as work with "city officials and policymakers."

The pilot places Lyft under strict limits. It can't have more than 250 scooters on the streets, and riders have to park the machines within a specific coverage area (including around Santa Monica Airport) or else risk fines.

Lyft is relatively late to the party with companies like Bird and Lime quickly entrenching themselves. However, it still has a leg up on its arch-nemesis Uber. While Uber is technically in the scooter business through its Jump acquisition, it has yet to formally launch Uber-badged scooters and won't until sometime before the end of 2018. Lyft already has two cities, and plans 10 more by the end of the year. That could give it an edge for anyone who wants to use one app for all their hired vehicle needs, whether it's a car for longer trips or a scooter for inner-city jaunts.

Via: CNET
Source: Lyft
In this article: electricscooter, gear, lyft, ridesharing, santamonica, scooter, transportation
All products recommended by Engadget are selected by our editorial team, independent of our parent company. Some of our stories include affiliate links. If you buy something through one of these links, we may earn an affiliate commission.