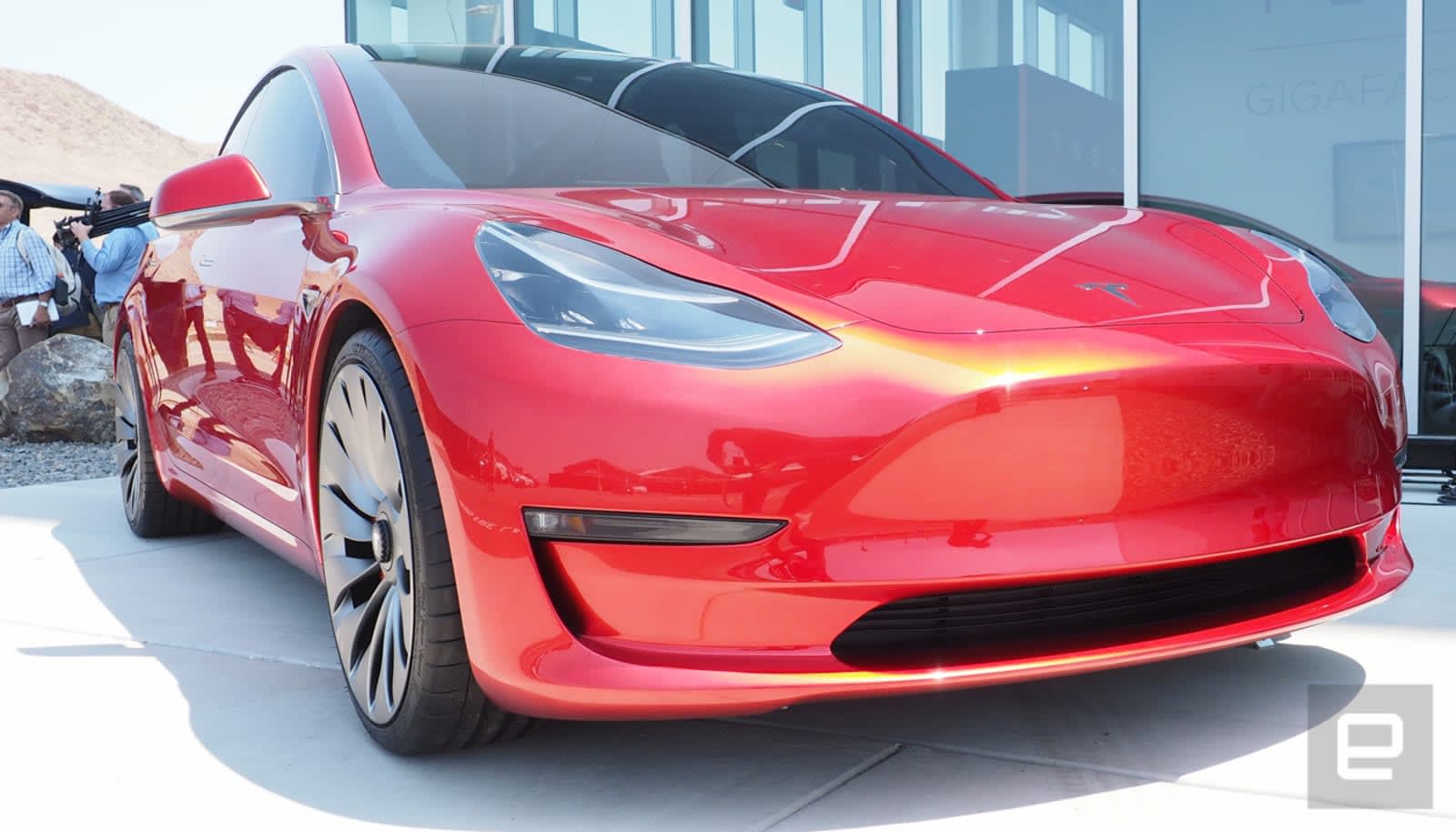 Tesla's upgraded Autopilot hardware comes with eight cameras equipped all over a vehicle. All those "eyes" will eventually enable full autonomy, but they also make another smaller-but-important feature possible: a built-in dashcam for Tesla's cars. The automaker has been working on the feature for quite a while, and now according to company chief Elon Musk, Tesla is giving its customers a way to use their vehicles' cameras as a dashcam with Autopilot version 9.

As a response to a tweet asking when the feature will be available, Musk said it's now going through final testing and will be part of Autopilot's upcoming major software upgrade. V9, which was supposed to be released in August, will also give the company's vehicles full autonomous driving features.

Good news on this front. Tesla engineering rallied & this will be part of V9. Going through final testing now.

As Electrek notes, Tesla has been using those cameras to investigate crashes and other accidents. However, the company has to make sure the feature is user-friendly and can do what other dashcams can, hence the tests and continued development. Musk said the built-in dashcam rolling out with version 9 is a beta version, and the company will keep on tweaking it so it can release an improved version with Autopilot 9.1.

Source: Electrek
In this article: autopilot, dashcam, elonmusk, gear, tesla, transportation
All products recommended by Engadget are selected by our editorial team, independent of our parent company. Some of our stories include affiliate links. If you buy something through one of these links, we may earn an affiliate commission.