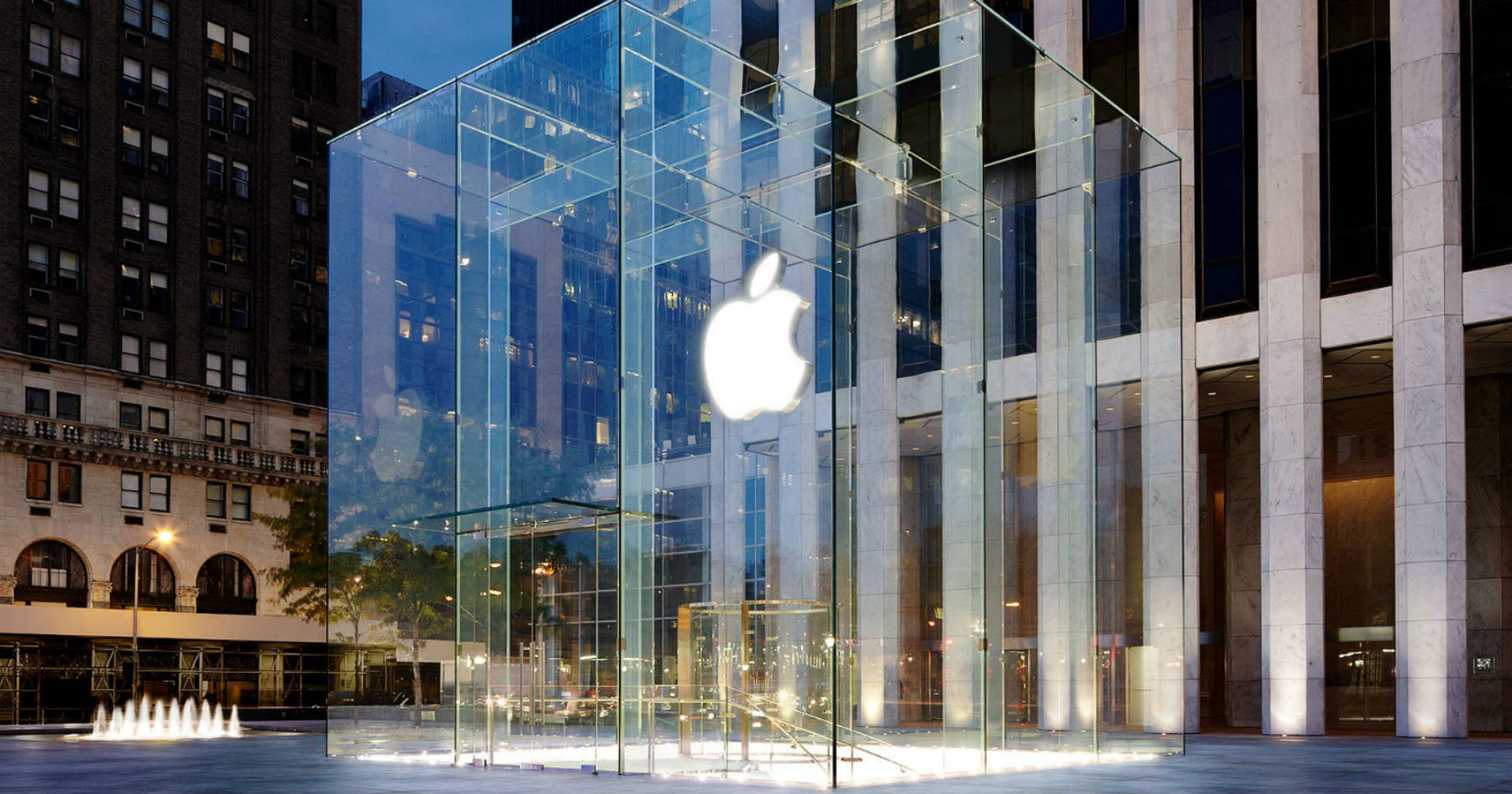 The EU is to drop its litigation against Apple over its cosy tax relationship with Ireland now that the iPhone-maker has paid back 13.2 billion Euros ($15.4 billion) in back taxes, plus interest of 1.2 billion Euros ($1.4 billion). That sum is going in an escrow holding account pending Dublin and Apple's appeal against the ruling.

Ireland's finance minister Paschal Donohoe, announced on Tuesday that the government had recovered the full amount from the so-called "sweetheart deal," which saw the trillion-dollar tech giant paying taxes as low as 0.05 percent as part of its arrangement with the country.

"The government fundamentally disagrees with the [European] Commission's analysis in the Apple state aid decision and is seeking an annulment of that decision in the European courts," said Donohoe. He added that as a committed EU member Ireland had "always confirmed that we would recover the alleged state aid". Apple is refusing to comment on the decision, instead rehashing a statement from last year that said it is cooperating with the recovery process and was confident the decision would be overturned.

The EU deemed Ireland's tax break to Apple illegal in 2016 as it gave the company a "significant advantage" over its competition. Apple was ordered to pay back the taxes it owed for the period between 2003 and 2014, along with interest. Unsuccessful appeals followed until Apple began paying back the money, starting with a $1.76 billion payment in May of this year, into an escrow fund.

"In light of the full payment by Apple of the illegal State aid it had received from Ireland, Commissioner Vestager will be proposing to the College of Commissioners the withdrawal of this court action," European Commission spokesman Ricardo Cardoso said in an email to Reuters.

Coverage: Reuters, Financial Times
In this article: apple, AppleLawsuit, business, EuropeanCommission, EuropeanUnion, gear, ireland, lawsuit, taxes
All products recommended by Engadget are selected by our editorial team, independent of our parent company. Some of our stories include affiliate links. If you buy something through one of these links, we may earn an affiliate commission.