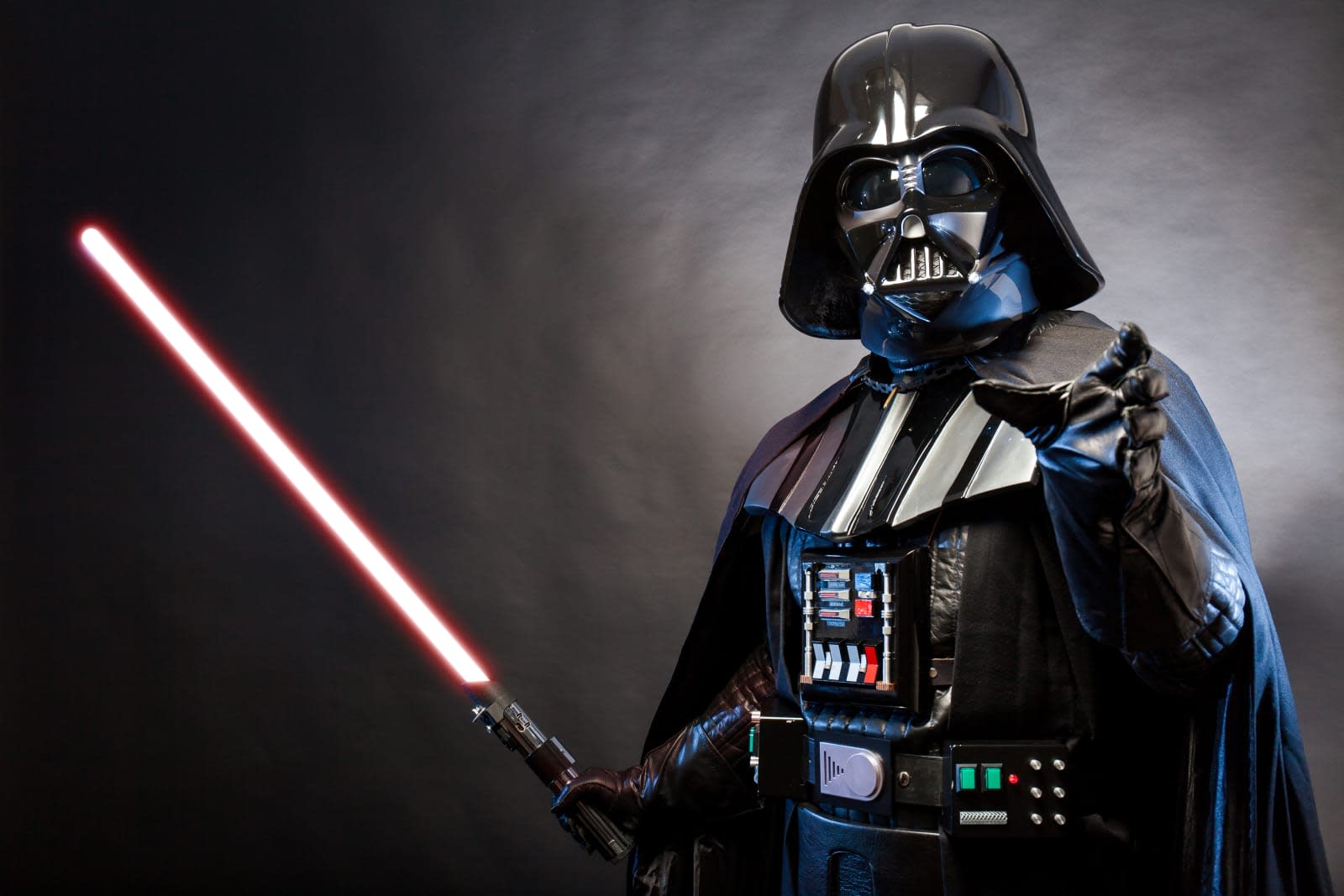 Oculus Quest owners will have an exclusive Star Wars VR series to look forward to this spring: Vader Immortal. We only got a brief glimpse of it during the Oculus Connect 5 keynote today, but it looks like it'll place you on Mustafar, the volcanic planet that houses Vader's lair. The three episode series will be written by David S. Goyer, the prolific genre writer who's also working on the Secrets of the Empire, another Star Wars VR experience developed by the ILMxLAB and The Void. Vader Immortal will also tie into that series, and it's going to take place between Revenge of the Sith and Rogue One in the Star Wars universe.

Source: Oculus
In this article: av, entertainment, facebook, gadgetry, gadgets, gaming, gear, HalfDome, Oculus, OculusConnect5, OculusRift, Rift, VR
All products recommended by Engadget are selected by our editorial team, independent of our parent company. Some of our stories include affiliate links. If you buy something through one of these links, we may earn an affiliate commission.