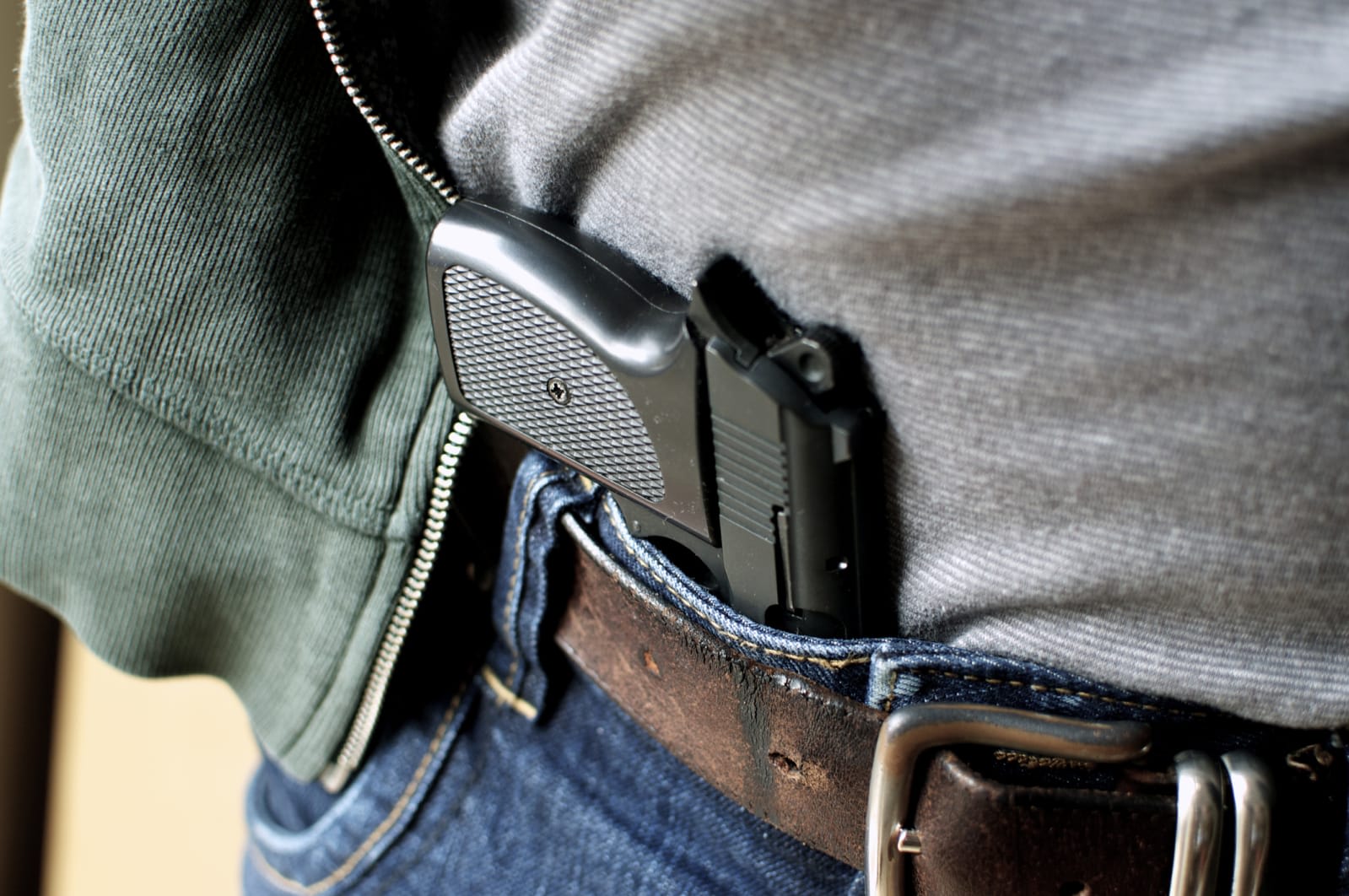 Athena Security has developed a camera system that uses artificial intelligence and cloud technology to spot guns and alert authorities. The company says that because the system can recognize weapons and notify police quickly, casualties may be prevented in places where the system is implemented, such as schools or businesses. It has already been installed in Archbishop Wood High School in Warminster, Pennsylvania.

Once the system spots a gun in the vicinity, it uses the cloud to send that information to those that need it, whether that be a business owner or law enforcement. It can also stream footage of the event in question through an app, giving police a real-time look at what's going on and where. Users also have the option of connecting the camera to other third-party security systems, allowing it lock doors or stop elevators.

False positives can be a problem for computer vision systems, and that would be particularly troublesome for a security camera that has the ability to alert police directly. But the company claims its system's gun detection is 99 percent accurate. "We've basically perfected that," co-founder Lisa Falzone told Fortune, "and so we're already starting to work on fights, knives and other crimes. We expect fights to be done in the next couple months, at least the first version of it."

Back in 2015, a company called NanoWatt Design tried to crowdfund its GunDetect camera, which used computer vision to detect firearms and text alerts to its users. It now says its security systems can be customized to detect specific threats, including guns.

Athena offers multiple systems at a range of prices, but the one that includes gun detection, lock and elevator integration and real-time access costs $100 per camera per month.

Via: ZDNet
Source: Athena Security
Coverage: Fortune
In this article: ai, athenasecurity, cameras, gadgetry, gadgets, gear, gun, security, video
All products recommended by Engadget are selected by our editorial team, independent of our parent company. Some of our stories include affiliate links. If you buy something through one of these links, we may earn an affiliate commission.