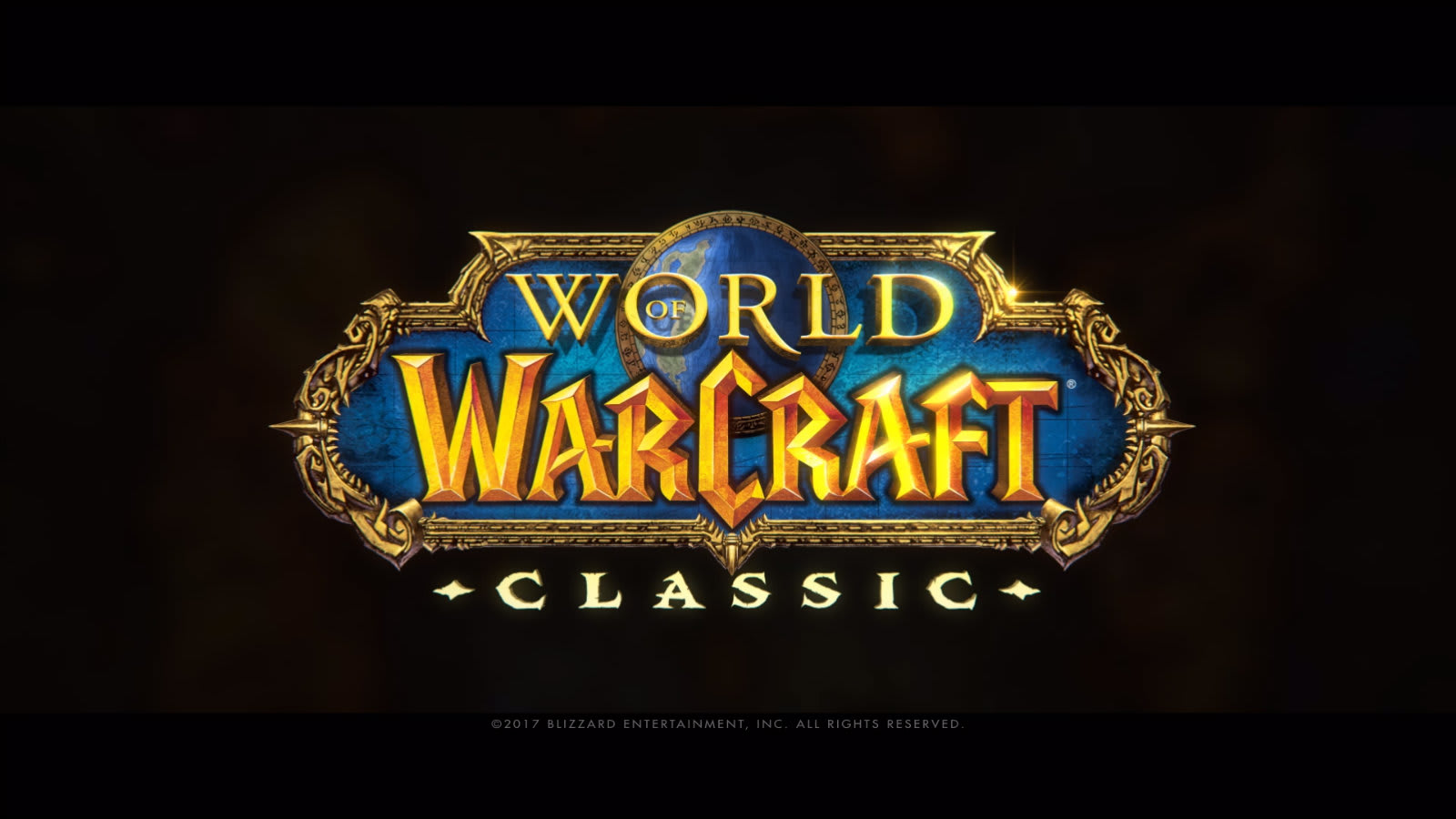 The Blizzcon 2018 Virtual Ticket is the gift that keeps on giving. Aside from video streams, skins, and in-game loot, Blizzard says the $50 digital entry fee will also grant you access to the World of Warcraft: Classic demo -- that's the base game as it was before the expansions ruined it for purists. The demo will be showcased on the Blizzcon floor on November 2nd and you'll get to play at the same time as attendees (on or around 1PM PT, 4PM Eastern). It will then be available until 10am PT (1PM Eastern) on November 8th, meaning those going to the event can jump on again when they get home.

In the absence of an official vanilla version of WoW, nostalgia-prone fans had resorted to playing on unofficial Classic servers, the most popular of which Blizzard shut down in 2016. Then at Blizzcon 2017, the developer announced its own "Blizzard-quality classic experience," noting that it would take some time to appear. Fast forward almost a year and it's finally ready to give players a taste of the project. On the flip side, the success of Battle for Azeroth shows there's still plenty of appetite for WoW expansions.

Source: Blizzard
In this article: av, blizzard, BlizzCon, BlizzCon2018, gaming, WorldOfWarcraft, worldofwarcraftclassic
All products recommended by Engadget are selected by our editorial team, independent of our parent company. Some of our stories include affiliate links. If you buy something through one of these links, we may earn an affiliate commission.