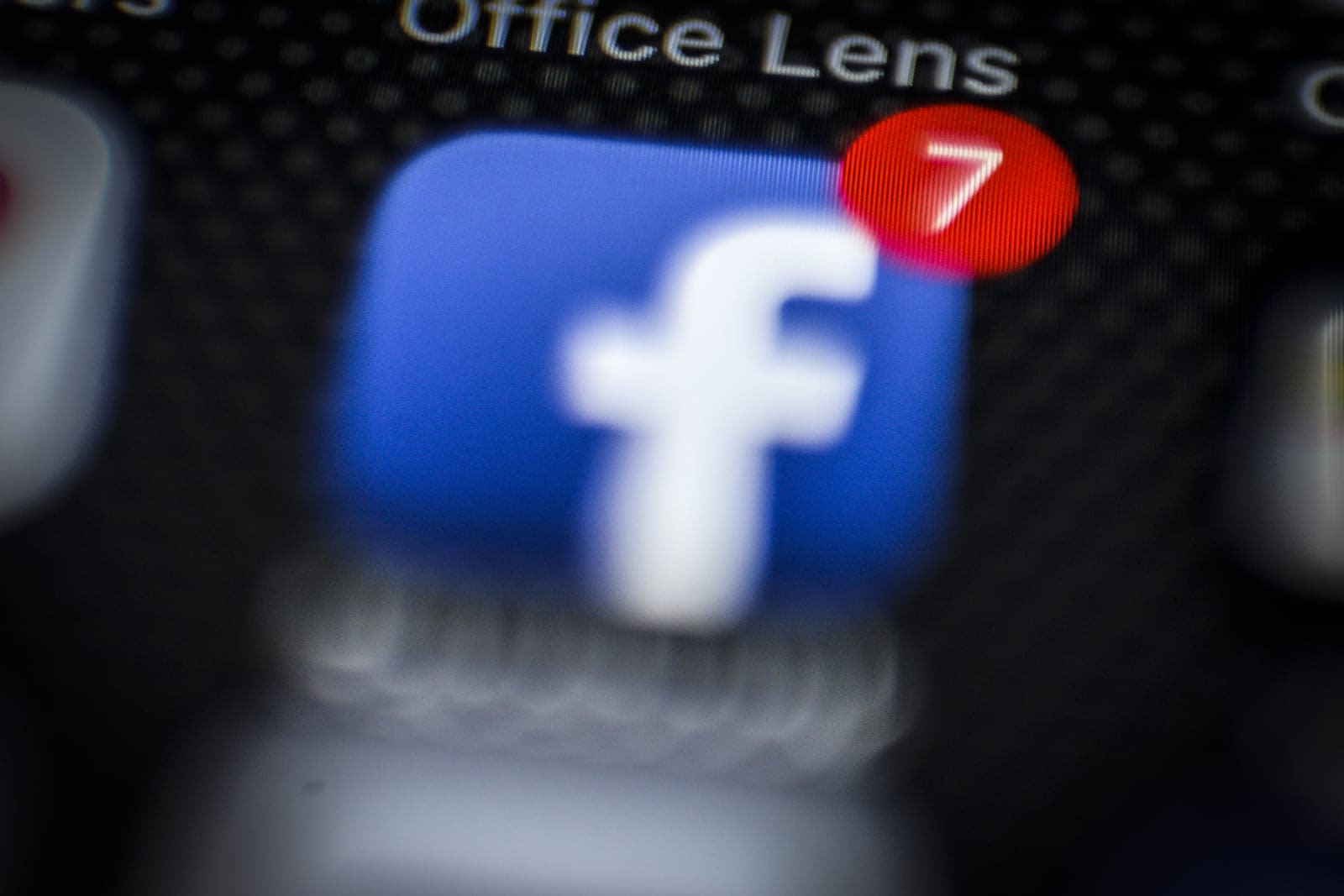 Facebook is releasing a handful of new tools aimed at protecting people from bullying and harassment. First, users will soon have new methods of dealing with harassing comments. When a user finds that comments on their post are negative, hurtful or in any way unwanted, they'll be able to hide or delete multiple comments at one time. The feature is rolling out now on desktop and Android and should be available on iOS in the coming months. Additionally, Facebook says it's also testing ways for users to easily search for and block certain words from showing up in their comments, though there's no word yet on when that function might be available.

Along with deleting your own posts' comments, you can also now report bullying and harassment on behalf of other users. If Facebook decides not to take down the content you reported, you can request a second review. On the other side of the issue, if you've been reported for bullying or harassment and you think your content shouldn't have been taken down, you'll be able to appeal the decision.

While those features are meant for everybody, Facebook also says it's keeping public figures in mind specifically. Earlier this year, the company tweaked its policies to protect young public figures from targeted harassment, but now it's expanding those policies to include all public figures of any age. "For example, severe attacks that directly engage a public figure will not be allowed under the new policy," said Facebook.

Facebook has been criticized for how it has -- or, in many cases, hasn't -- handled harassment and disturbing content on its platform. Violent videos have been streamed by users multiple times and in a number of cases, Facebook has actually suspended users who were just noting the harassing messages they had received from others.

These new tools follow a few others that the social media giant has already implemented. Last year, it began automatically blocking new accounts from users that have already been blocked by someone previously. And it began letting users read conversations in their messages without the person who sent it knowing they've done so. In 2016, it debuted a parent portal to help adults deal with their kids' online behavior.

Facebook also said that it has been working with schools and community organizations in its efforts to address bullying on its platform. Along with a partnership with the National Parent Teachers Association in the US, it also offers peer-to-peer online safety and anti-bullying programs to secondary schools in the UK and supports an online safety program geared towards young people in India.

"We hope the additional steps we're taking will help people who face bullying and harassment on Facebook," said Facebook. "We know our job is never done when it comes to keeping people safe, and we'll continue listening to feedback on how we can build better tools and improve our policies."

Source: Facebook
In this article: bullying, facebook, gear, harassment, internet
All products recommended by Engadget are selected by our editorial team, independent of our parent company. Some of our stories include affiliate links. If you buy something through one of these links, we may earn an affiliate commission.