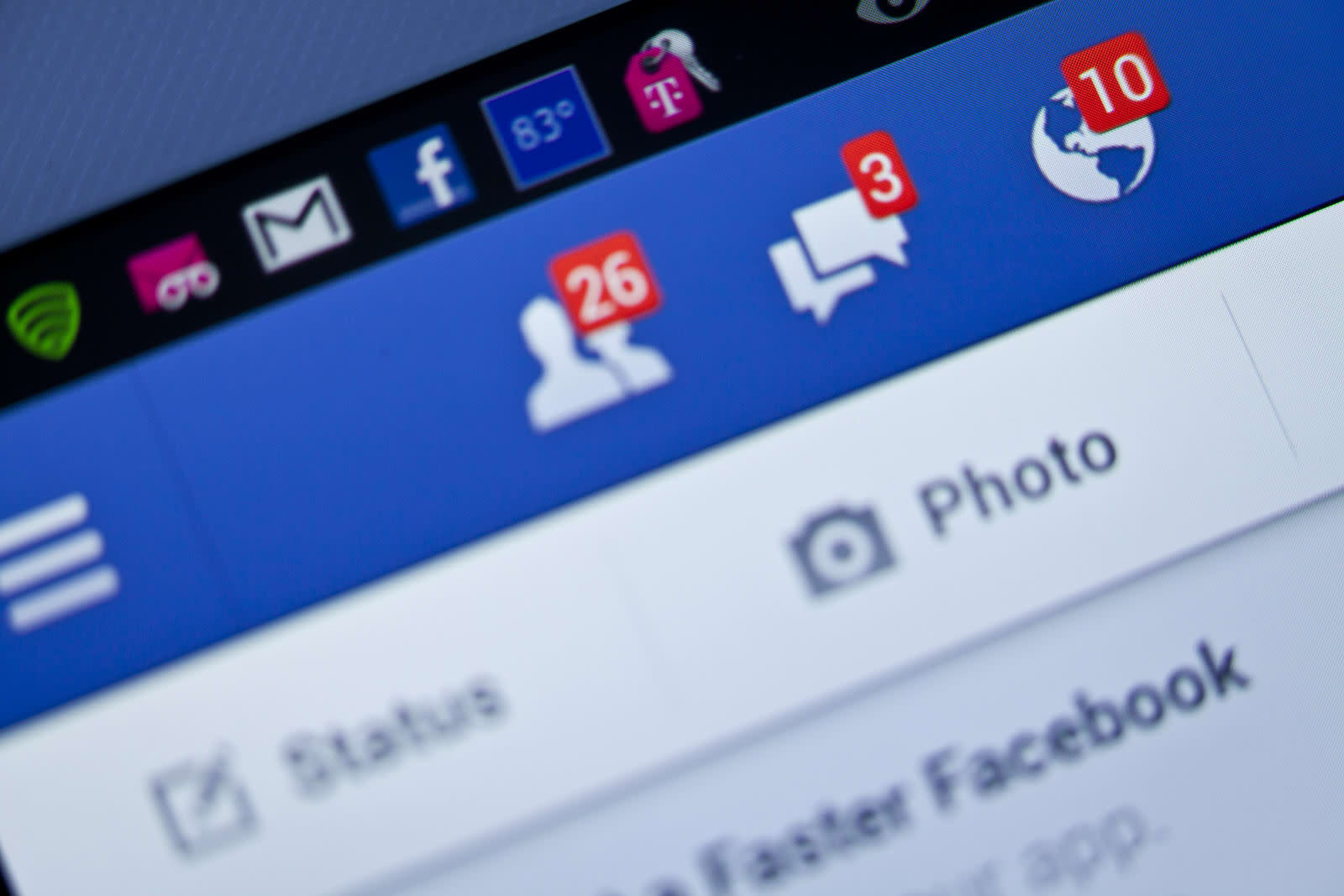 Facebook has failed yet again at managing and removing hate speech. Ijeoma Oluo, a black activist and writer, was on a road trip with her children recently when she decided to make a meal stop at a Cracker Barrel. While at the restaurant, which has been sued numerous times for racially discriminatory practices and has paid millions of dollars to settle such cases, Oluo jokingly tweeted, "At Cracker Barrel 4 the 1st time. Looking at the sea of white folk in cowboy hats & wondering 'will they let my black ass walk out of here?'"

That tweet launched hundreds of disgusting, racist responses on both Twitter and Facebook, some of which Oluo screenshotted and posted on a Medium article she wrote describing the situation. Somewhat surprisingly, Twitter actually responded in a proactive way, removing abusive content and shutting down accounts. "Now, perhaps it's because Twitter has made a lot of headlines lately for failing to address abuse and harassment that I'm able to say that Twitter has actually done a pretty good job of handling this abuse," said Oluo in the article. "Just about everything that I reported for slurs and threats was removed and quite a few of the offending accounts were locked."

Facebook, however, didn't react as well. Oluo said she couldn't report abusive responses from her phone -- it wasn't even an option -- and when she was able to report them, Facebook didn't do anything about them. So, she started posting screenshots of some of the racist comments as well as death and rape threats she was receiving and Facebook suspended her account for it. "I write and speak about race in America because I already see this hate every day. It's the complicity of one of the few platforms that people of color have to speak out about this hate that gets me," said Oluo, who added, "Any time people of color, especially women of color, speak the truth — we are silenced. And facebook is helping."

This isn't the first time something like this has happened. Last year, Facebook did the same thing to New York Daily News writer and activist Shaun King after he posted hate-mail he had received.

Last month, Facebook addressed the problem of hate speech in its "Hard Questions" series saying, "Sometimes, there isn't a clear consensus — because the words themselves are ambiguous, the intent behind them is unknown or the context around them is unclear. Language also continues to evolve, and a word that was not a slur yesterday may become one today." But it also said, "Our current definition of hate speech is anything that directly attacks people based on what are known as their "protected characteristics" — race, ethnicity, national origin, religious affiliation, sexual orientation, sex, gender, gender identity, or serious disability or disease."

So, the hate speech and threats received by Oluo going largely unanswered while her account is subsequently suspended points to a major flaw in Facebook's management of this kind of content. Facebook has admitted that it needs to work on this and that it has made mistakes in the past. "Our mistakes have caused a great deal of concern in a number of communities, including among groups who feel we act — or fail to act — out of bias. We are deeply committed to addressing and confronting bias anywhere it may exist," it said.

But this is an ongoing problem and one Facebook needs to tackle much more aggressively than it has. As Oluo said, "Facebook is failing people of color, just as they are failing many feminists and transgender people, in punishing them for speaking out about abuse. And they need to be held accountable."

Update: A Facebook spokesperson apologized for the mistake and said, "We know how painful it is when someone feels unwelcome or attacked on our platform, and how much worse it must be when they are prevented from sharing that experience with others. We need to do better and are committed to improving our process on these important issues." The site is also working on ways to distinguish between hate speech and its condemnation.

In this article: abuse, av, facebook, gear, HateSpeech, internet, racism, shaunking, twitter
All products recommended by Engadget are selected by our editorial team, independent of our parent company. Some of our stories include affiliate links. If you buy something through one of these links, we may earn an affiliate commission.