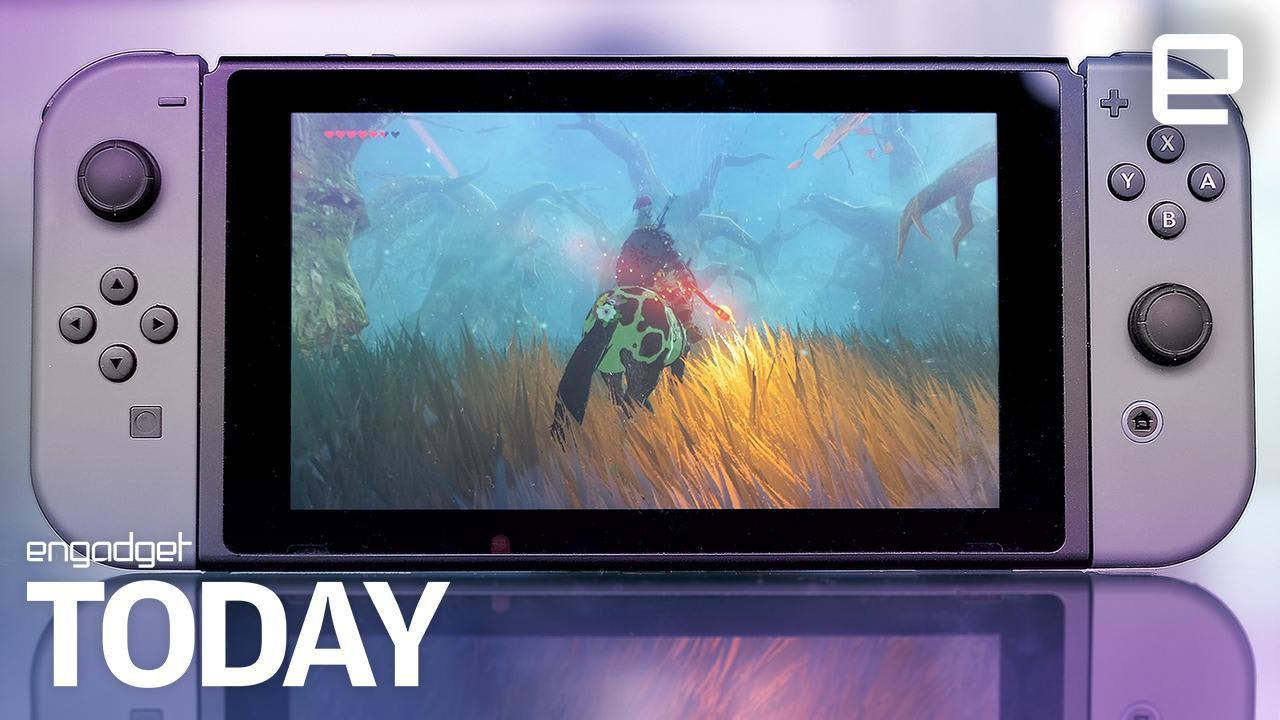 Nintendo has been on an excellent run between the release of the Switch and its mini retro consoles, and the Wall Street Journal reports that next year its new hardware launch could be a revised version of the Switch. Pitched as a way to "maintain sales momentum" it's unclear exactly what might change in a new version, but one possibility is swapping its LCD screen out for a more battery-friendly and better-looking OLED display, although it's likely to stick with LCD.

This generation we've seen Sony update its hardware with the PS4 Pro while Microsoft has released multiple iterations of its console including the Xbox One S and One X, so this may be a way for Nintendo to extend the life of its console too. It also just launched Switch Online with cloud saves that make it easier for users to switch between systems, and with another year of development the software should be even better.

Also up for discussion is its 3DS handheld, as the paper reports software developers are waiting to hear about its future. The next Nintendo earnings report is scheduled for October 30th, although if the new system isn't planned for launch until the second half of 2019 we may not hear any updates for a while.

Source: Wall Street Journal
In this article: AOLoriginals, business, DailyShow, Engadget, EngadgetToday, EngadgetVideo, Entertainment, gaming, gear, nintendo, nintendoswitch, oled, switch
All products recommended by Engadget are selected by our editorial team, independent of our parent company. Some of our stories include affiliate links. If you buy something through one of these links, we may earn an affiliate commission.