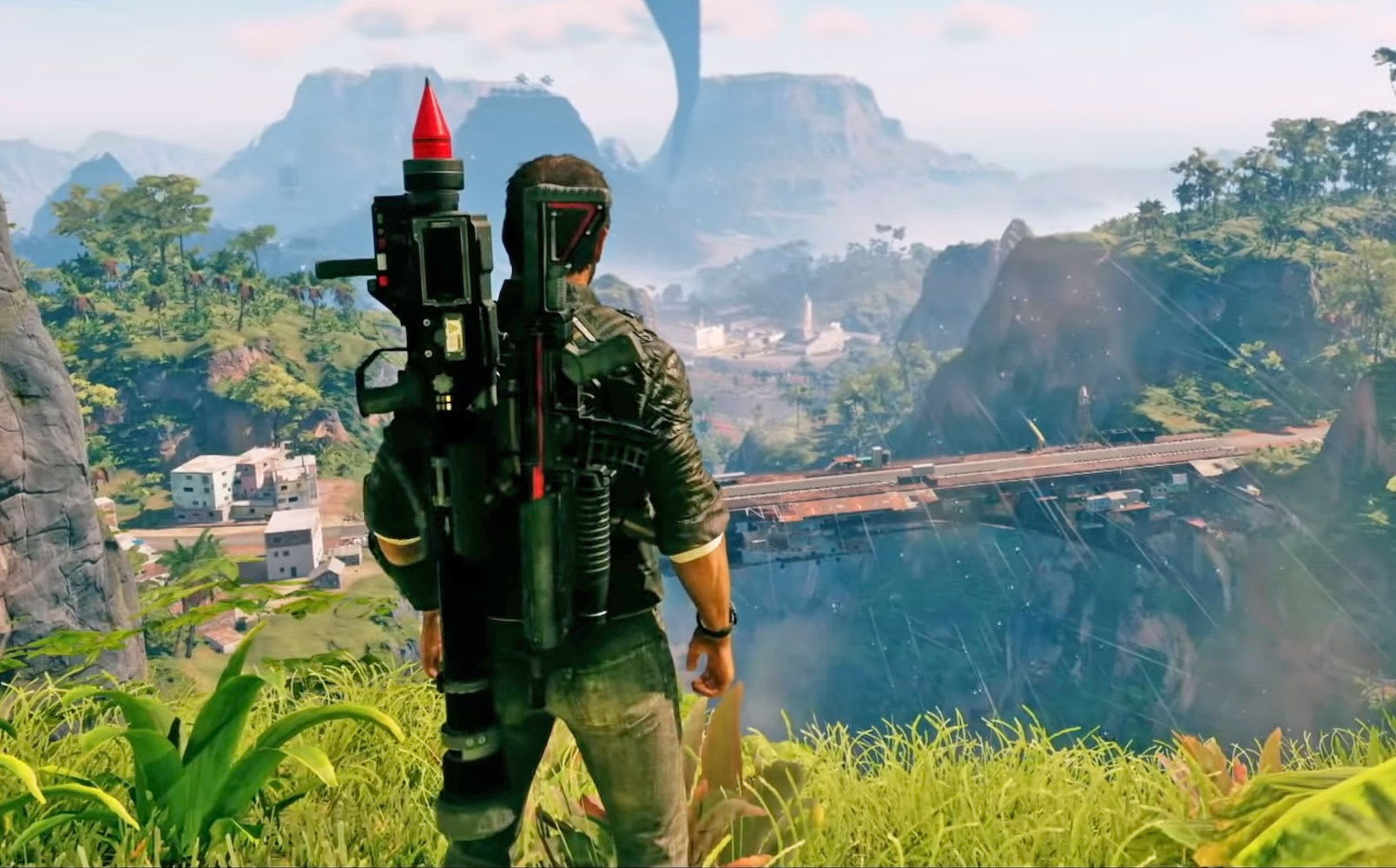 A new trailer for the video game Just Cause 4 dropped today. It gives us a preview of what the game's story will look like. If you're interested in picking up Just Cause 4, it will be out on December 4th for Xbox One, PS4, and PC. You can see the trailer below.

The trailer reveals that Rico Rodriguez, who's now gone rogue from the Agency, is focused on figuring out the truths of his past and who was behind his father's death, no matter the cost. He ventures to the Island of Solis, inspired by South America, which is in a turbulent political state that may be descending into war. As Rico learns the ins and outs of local politics, he has run-ins with the ruthless Black Hand militia, which is trying to keep the nation's situation under control. He must figure a way through the chaos around him, with the help of Mira, a rebel, to find out what really happened to his father.

Source: YouTube
In this article: av, gaming, JustCause4, videogame
All products recommended by Engadget are selected by our editorial team, independent of our parent company. Some of our stories include affiliate links. If you buy something through one of these links, we may earn an affiliate commission.