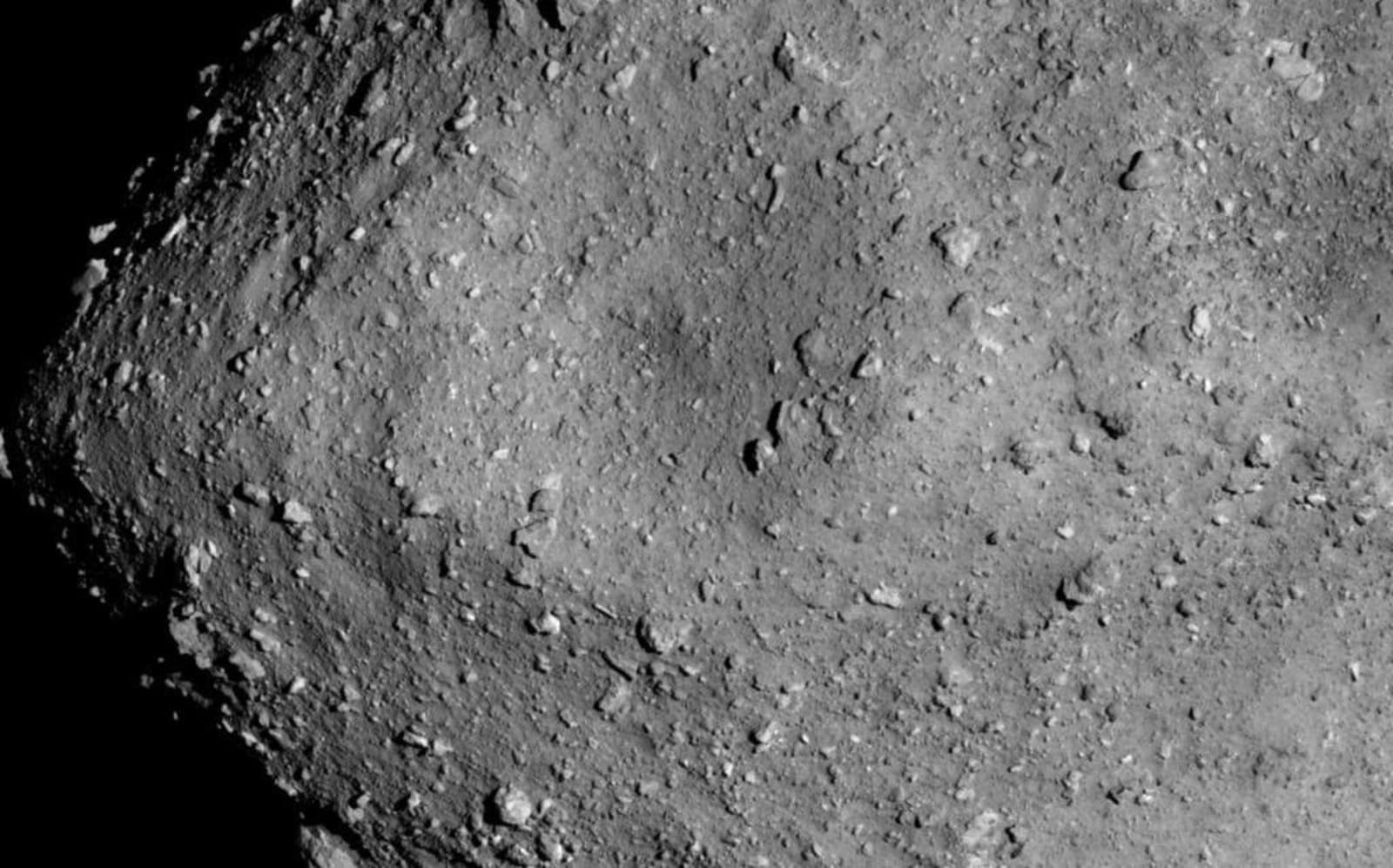 The Hayabusa2 spacecraft, launched by Japan's space agency JAXA, is currently studying the diamond-shaped asteroid Ryugu. After close examination of the target, a landing site was selected and touchdown for the probe was set for late October. But now, according to Phys.org, JAXA has informed reporters that the probe's deployment to the surface would be delayed until January.

The delay is the result of readings JAXA has received about the asteroid's surface. Apparently, Ryugu's surface is more rugged, and therefore more challenging, than was initially expected. "We had expected the surface would be smooth . . . but it seems there's no flat area," project manager Yuichi Tsuda explained. The team needs more time to figure out the best way to land the probe, which is about the size of a refrigerator, on the surface without hitting any rocks or damaging the craft.

Hayabusa2 already has smaller instruments aboard Ryugu's surface. MASCOT, a 22-lb robot, successfully landed last week and has been taking measurements, looking at surface minerals and more. And two tiny rovers, known as MINERVA-II, were dropped in early September, and are making their way across the asteroid's surface by jumping, thanks to Ryugu's low level of gravity.

Hello #Earth, hello @haya2kun! I promised to send you some pictures of #Ryugu so here's a shot I took during my descent. Can you spot my shadow? #AsteroidLanding pic.twitter.com/dmcilFl5ms

Source: Phys.org
In this article: asteroid, hayabusa2, jaxa, ryugu, space, tomorrow
All products recommended by Engadget are selected by our editorial team, independent of our parent company. Some of our stories include affiliate links. If you buy something through one of these links, we may earn an affiliate commission.