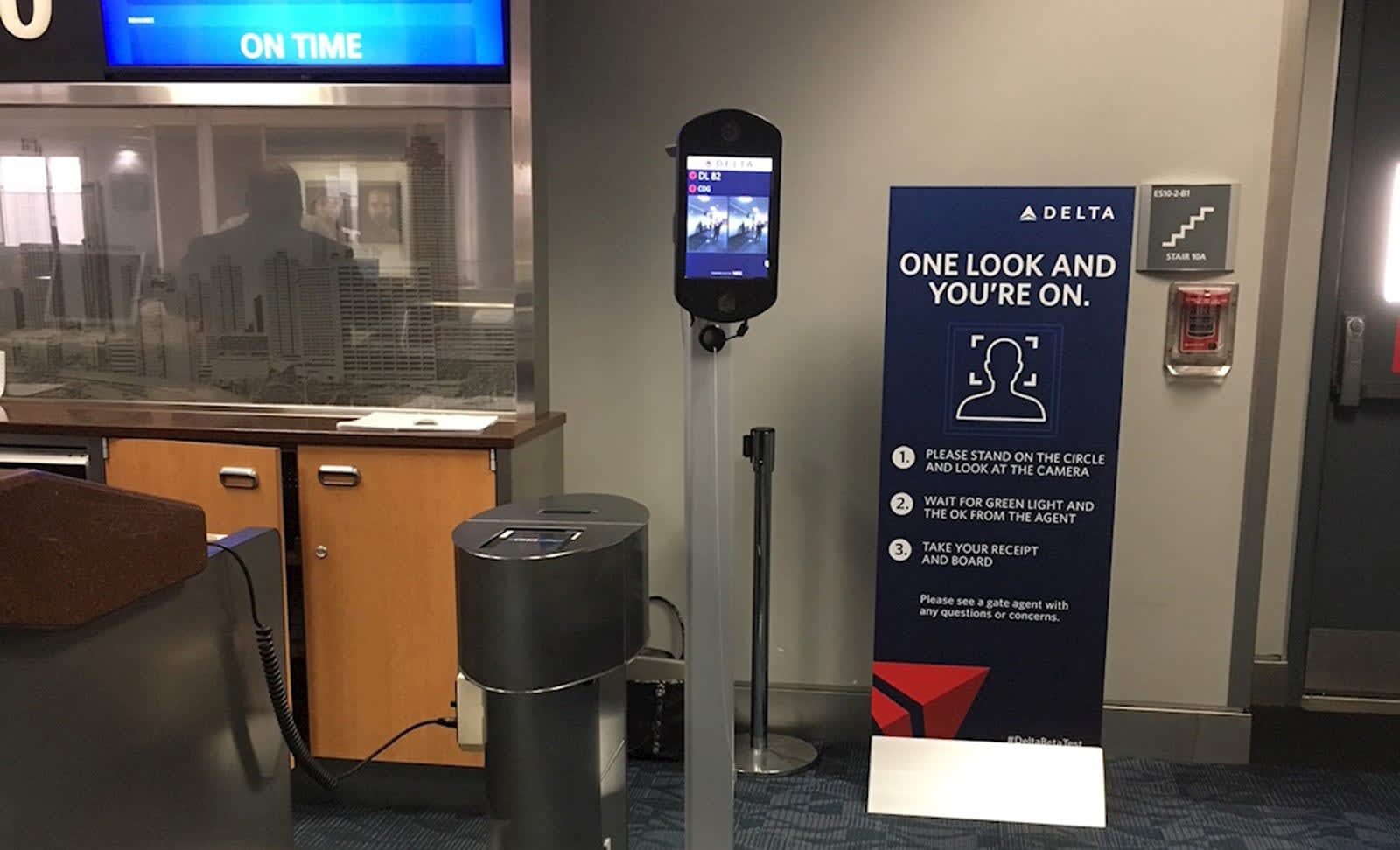 The Transportation Security Administration is determined to make facial recognition and other biometrics a regular part of the airport experience, and it now has a roadmap for that expansion. The effort will start by teaming with Customs and Border Protection on biometric security for international travel, followed by putting the technology into use for TSA Precheck travelers to speed up their boarding process. After that, it would both devise an "opt-in" biometric system for ordinary domestic passengers and flesh out a deeper infrastructure.

While this will include technology like fingerprint readers (primarily for trusted passengers), face identification will remain the "primary means" of verifying identities, the TSA said. As such, you can expect facial recognition to play a major role.

To some extent, the roadmap is already in progress. You can find the TSA testing fingerprint technology for Precheck users in Atlanta's Hartsfield-Jackson airport, while Delta is poised to deploy a facial recognition terminal at the same location later in October. The Administration's roadmap sets far loftier goals, though. It sees facial recognition and other biometrics reducing the need for "high friction" documents like passports in addition to bolstering security.

There's no firm timeline, however, and the roadmap only hints at addressing ethical issues like privacy in later studies. That may prove to be one of the central obstacles to a wider implementation. How will the TSA ensure that face data isn't misused or falls into the wrong hands, for instance? And will it do enough to prevent false positives that would ensnare innocent people? Until the TSA addresses issues like those, its dreams of widespread biometrics might not become real.

Via: The Verge
Source: TSA
In this article: airport, biometric, biometrics, cbp, CustomsAndBorderProtection, facialrecognition, gear, privacy, security, transportation, TransportationSecurityAdministration, travel, tsa
All products recommended by Engadget are selected by our editorial team, independent of our parent company. Some of our stories include affiliate links. If you buy something through one of these links, we may earn an affiliate commission.