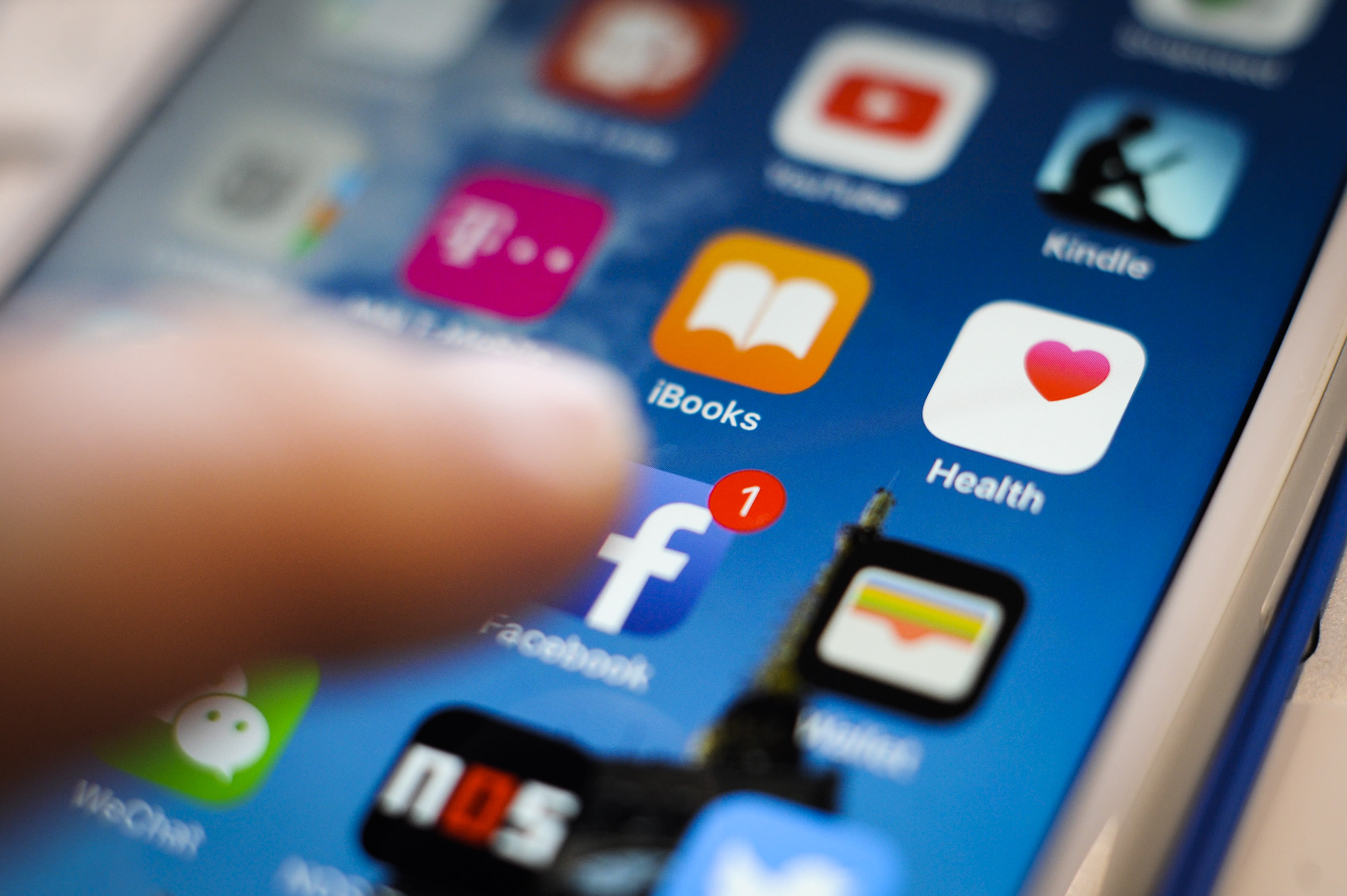 Facebook will automatically demote links from websites that post stolen content in the News Feed, according to TechCrunch. The social network has been trying to get its feed under control over the past few years in an effort to strike a balance between delivering stories of interest to you and surfacing posts from people you care about. This time, it has updated its AI system to be able to detect websites that scrape content or republish articles with very little changes without permission.

Facebook has updated an old blog post from 2017, which announced that it would reduce News Feed links to scammy sites, probably since this update could be considered an expansion of that.

"Starting today, we're rolling out an update so people see fewer posts that link out to low-quality sites that predominantly copy and republish content from other sites without providing unique value. We are adjusting our Publisher Guidelines accordingly."

It has also confirmed the change to TechCrunch, telling the publication that it will identify scrapers by comparing their text with other websites. If a website also uses clickbait headlines or have landing pages filled with low-quality ads, then the social network will automatically demote links to it in the News Feed. By doing so, Facebook is likely hoping that they'll get less traffic from the platform, thereby discouraging others from doing the same thing.

Source: TechCrunch
In this article: facebook, gear, internet, stolencontent
All products recommended by Engadget are selected by our editorial team, independent of our parent company. Some of our stories include affiliate links. If you buy something through one of these links, we may earn an affiliate commission.