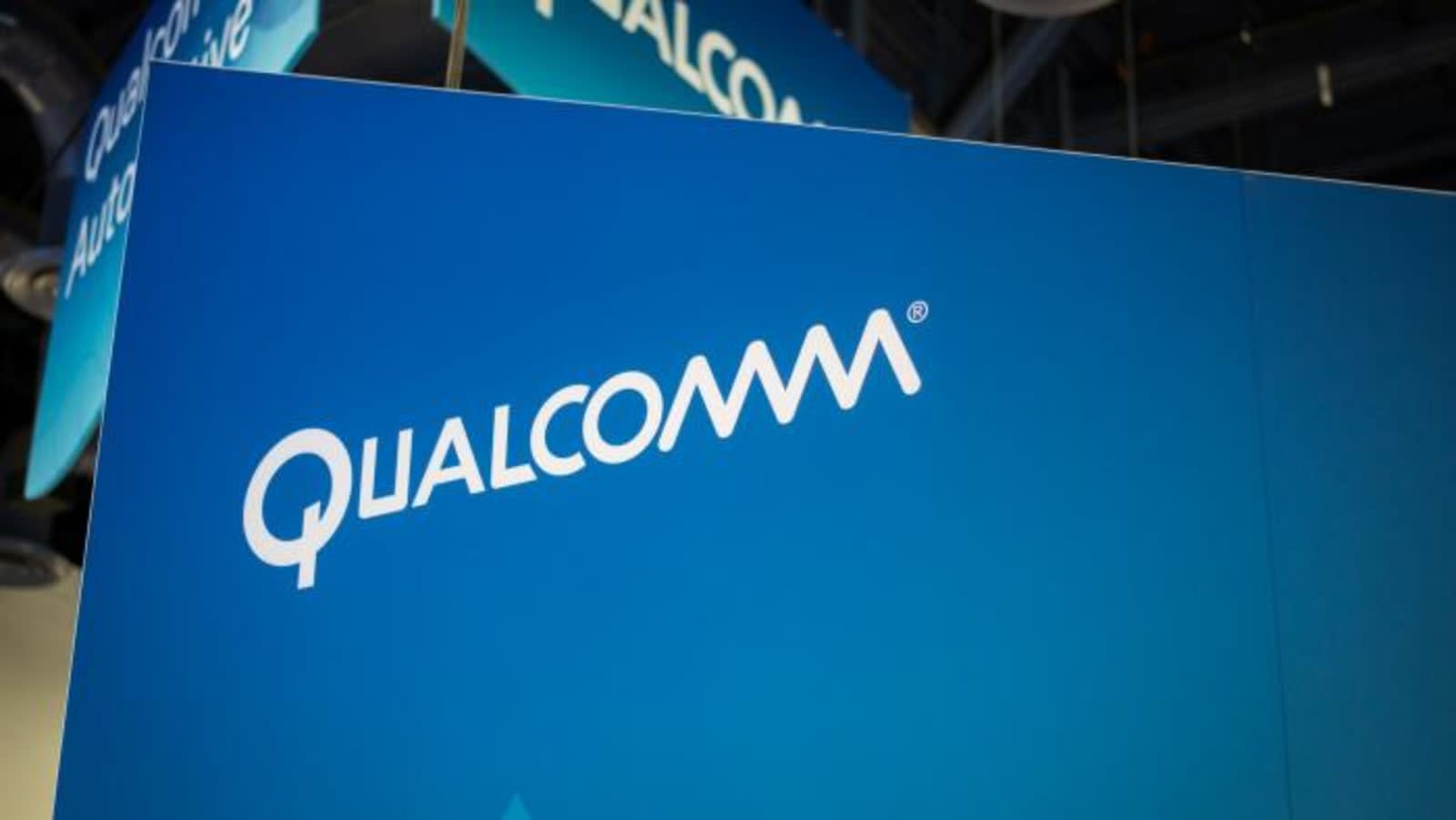 Mobile chip manufacturer Qualcomm has announced a family of 60GHz WiFi chips, the QCA64x8 and QCA64x1, which can deliver speeds of over 10Gbps. The WiFi 802.11ay standard that these chips use bring with it theoretical speeds that can surpass even most types of home Ethernet connections. To put the speed of 802.11ay at 60Ghz into context, that's 10 times more than the 1Gbps internet connection speeds that most major US cities top out at. Given the theoretical speeds of 802.11ay at 60GHz, the bottleneck would likely be your computer's internal components.

Qualcomm's latest 60GHz chips aren't the first to hit the market. There have been routers in the past that used the 802.11ad standard at 60GHz. The problem with 802.11ad at 60GHz was its limited range, meaning users had to essentially be sitting right next to their router with no physical interferences. 802.11ay solves the distance issues (some tests have shown transmission ranges of over 300 meters), but it still has problems penetrating walls. There's also the 802.11ax standard that's still in development which won't travel as far, but it will have better penetration.

There are certain use cases where 802.11ay makes a lot of sense, one being VR. At the moment, a high end headset like the Oculus or Vive, requires a wire to be tethered to the computer. But with these chips, as long as the user is close to their computer, there will be no need for wires.

Source: Qualcomm
In this article: 60ghz, 802.11ad, 802.11ay, gadgetry, gadgets, gear, internet, mobile, qualcomm, speed, VirtualReality, vr, wireless
All products recommended by Engadget are selected by our editorial team, independent of our parent company. Some of our stories include affiliate links. If you buy something through one of these links, we may earn an affiliate commission.