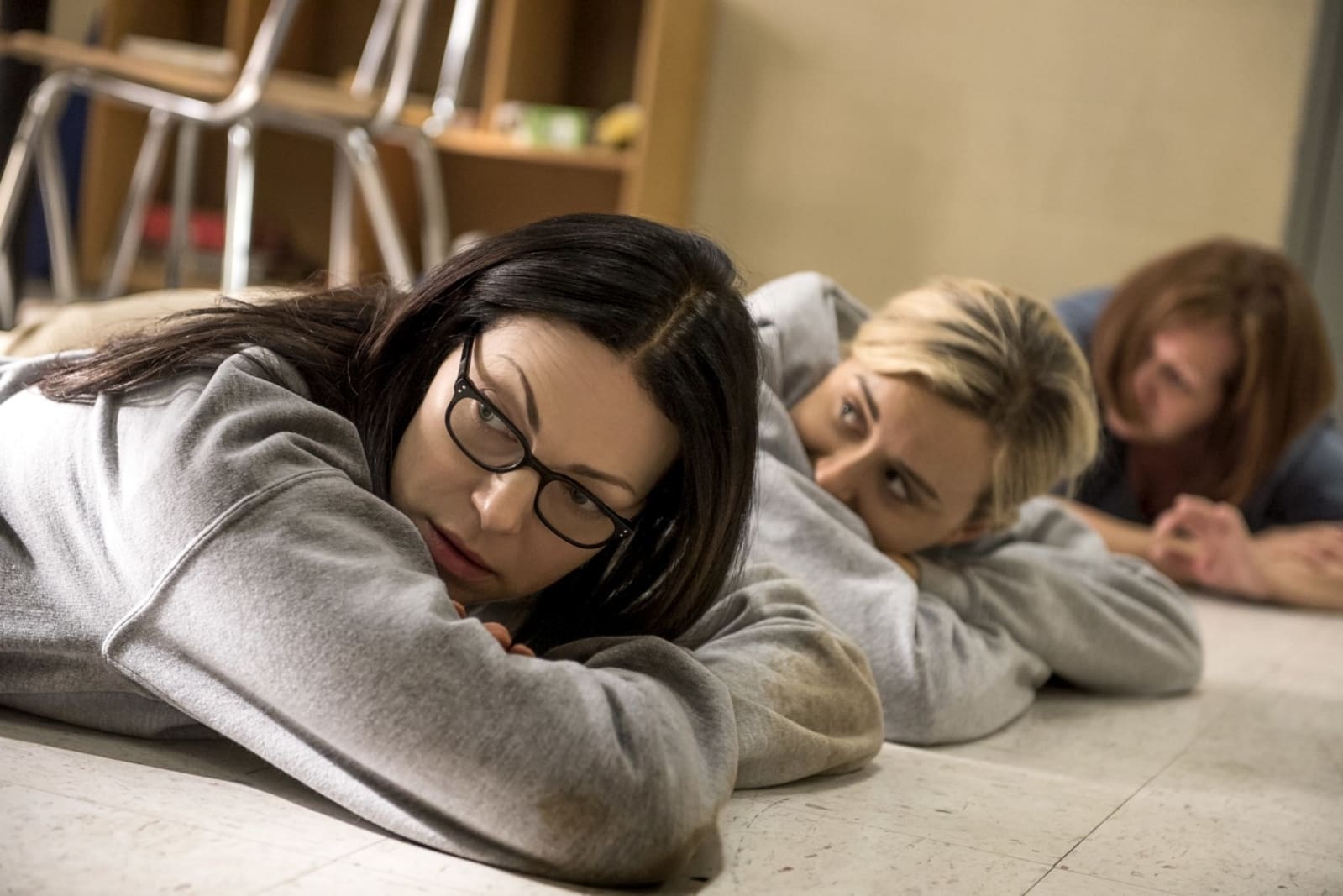 The time has come to say goodbye to another Netflix series. This time, it's Orange is the New Black. The show announced in a tweet that the upcoming seventh season will be its last, and in a video, the cast members expressed what the show and its fans have meant to them as well as how much they're going to miss it.

Warning: This may make you cry. The Final Season, 2019. #OITNB pic.twitter.com/bUp2yY0aoK

Orange is the New Black is based on a memoir by Piper Kerman. It premiered in 2013 and it has continued to receive largely positive reviews. Over its six seasons, it has earned over a dozen Emmy nominations and has taken home four wins. The final season is set to debut in 2019, though there's no word yet on an exact date.

Via: Deadline
In this article: av, entertainment, netflix, OrangeIsTheNewBlack, series, TV, video
All products recommended by Engadget are selected by our editorial team, independent of our parent company. Some of our stories include affiliate links. If you buy something through one of these links, we may earn an affiliate commission.