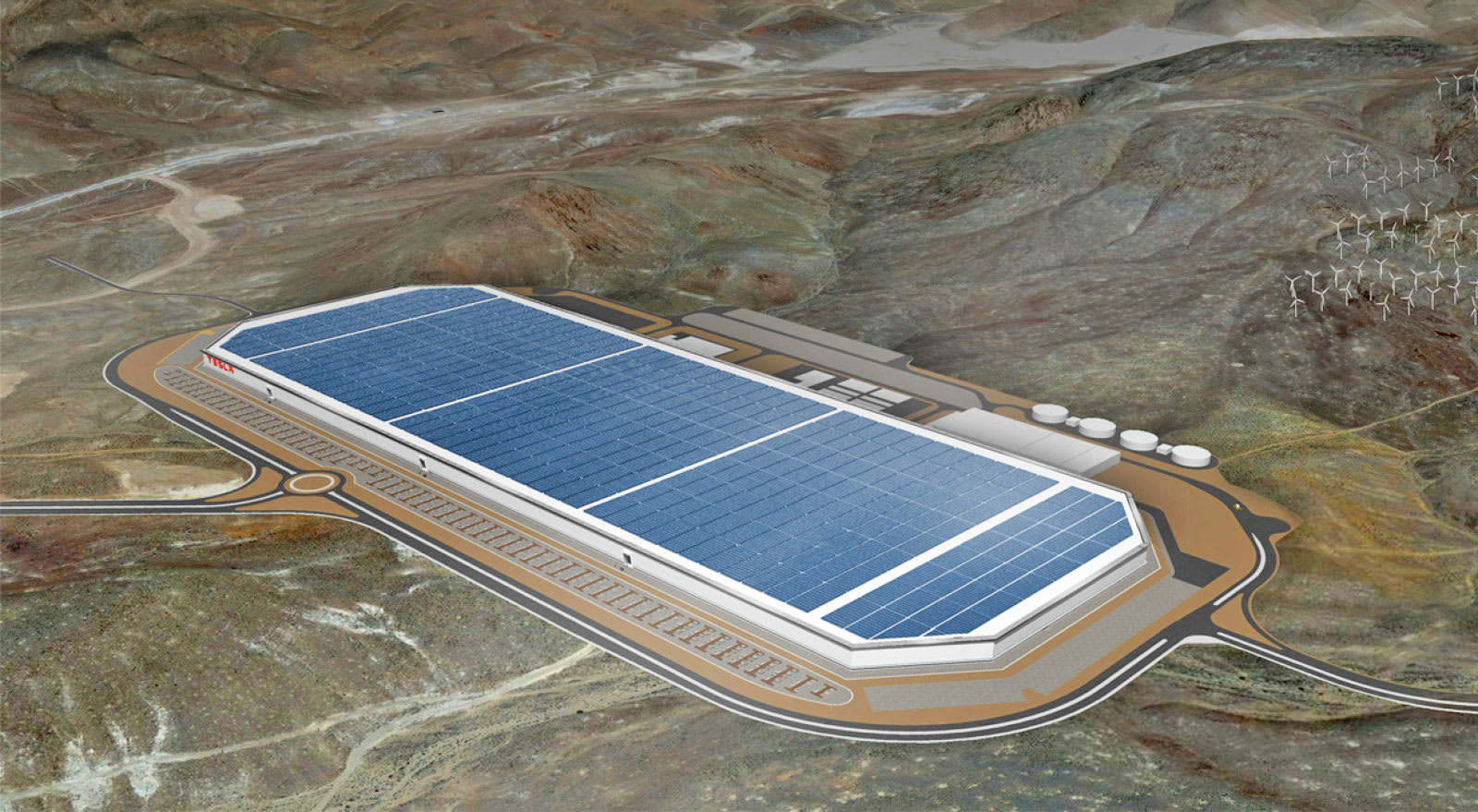 Tesla has secured an 860,000 square meter plot of land in Shanghai for its first overseas Gigafactory after signing an agreement with the local government. The EV-maker confirmed the purchase on Chinese social media, complete with pics from the signing ceremony of the "land transfer agreement." Though Tesla didn't reveal the price, Reuters reports that the Shanghai Bureau of Planning and Land Resources said that the plot fetched 973 million yuan ($140.51 million) at auction.

The deal marks the culmination of groundwork that stretches back to June, 2017, when talks for a factory began between the Shanghai authorities and the EV-maker. A deal was then officially announced in July of this year, with Tesla later adding that it was "accelerating" plans for the site's development -- spurred by a scathing import tariff rate of 40 percent on its vehicles, compared to 15 percent for other car imports.

With the new agreement, the company says it's "on track" to "achieving its goal" of gaining a foothold in China, the world's largest market for electric vehicles. Which in turn should help it drive down costs by around a third and boost its bottom line. The big question, of course, is whether Tesla (a profitless company) will run out of money before Gigafactory 3 can be completed. It needs to rustle up a billion dollars for creditors before the year is out, reports Business Insider -- a sum it currently doesn't have.

The official website for #Shanghai land transactions shows that #Tesla has secured a plot of land for 973 million yuan for its planned factory in the city. pic.twitter.com/gHSbjqnbcR

Source: Tesla (WeChat)
Coverage: Reuters, Electrek
In this article: business, china, ElectricVehicles, gear, gigafactory, shanghai, tesla, transportation
All products recommended by Engadget are selected by our editorial team, independent of our parent company. Some of our stories include affiliate links. If you buy something through one of these links, we may earn an affiliate commission.