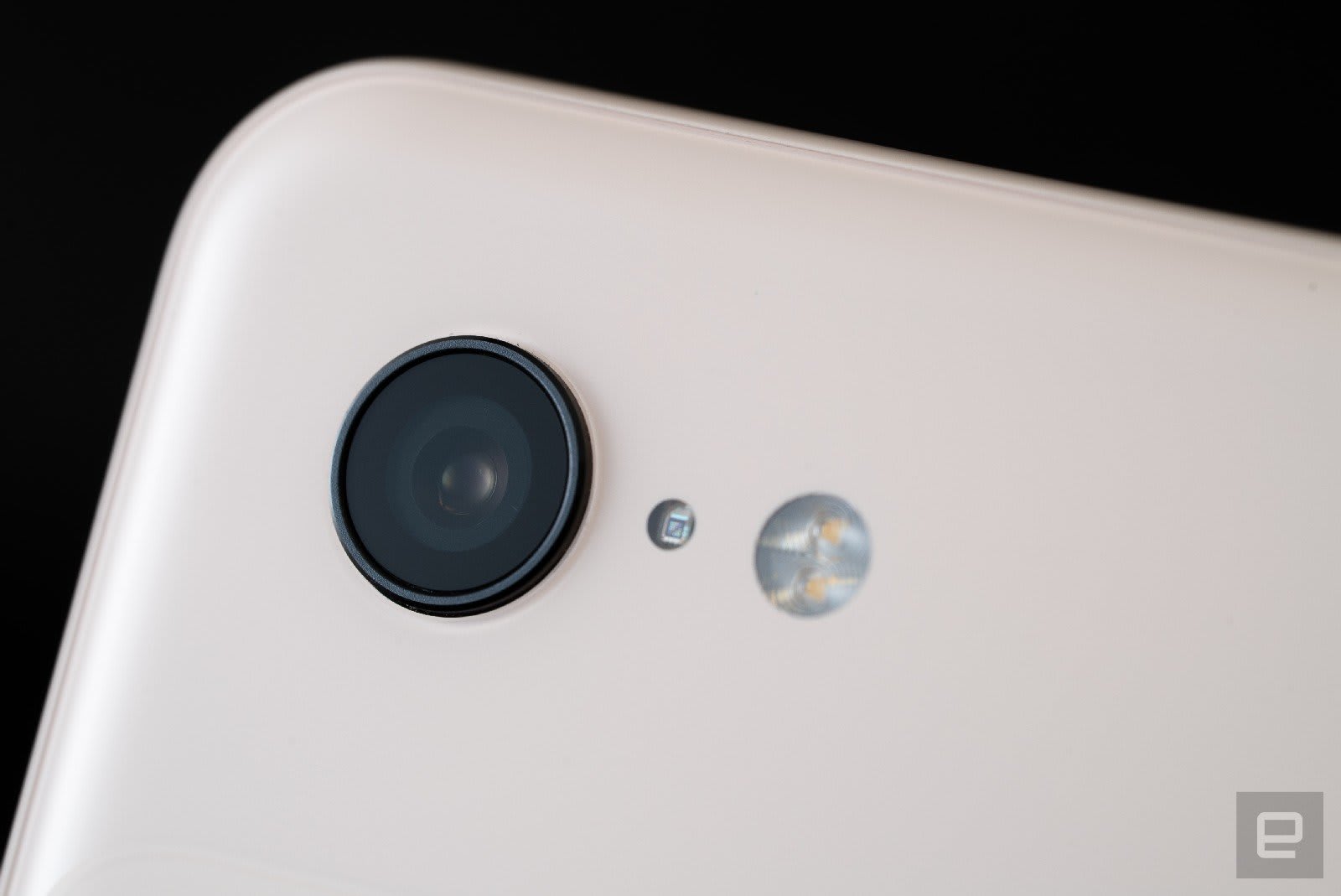 Now that Google's Pixel 3 phones have arrived people are finding the good and bad of the various software-enhanced features. One issue some have noticed -- across a range of devices including some non-Pixel or Nexus phones -- is a tendency to skip the important step of actually saving a photo after it's taken. Tonight Google responded, with a statement to Engadget that said simply "We will be rolling out a software update in the coming weeks to address the rare case of a photo not properly saving."

The company did not address where the issue lies, but based on user reports it seems like there may be problem with waiting for HDR to finish processing before switching to another app, so an update to the company's Google Camera software could fix it. If we get more specific information about what the fix is and where it will reach, we will update this post.

In this article: gear, google, googlecamera, hdr, mobile, photography, pixel3, pixel3xl
All products recommended by Engadget are selected by our editorial team, independent of our parent company. Some of our stories include affiliate links. If you buy something through one of these links, we may earn an affiliate commission.