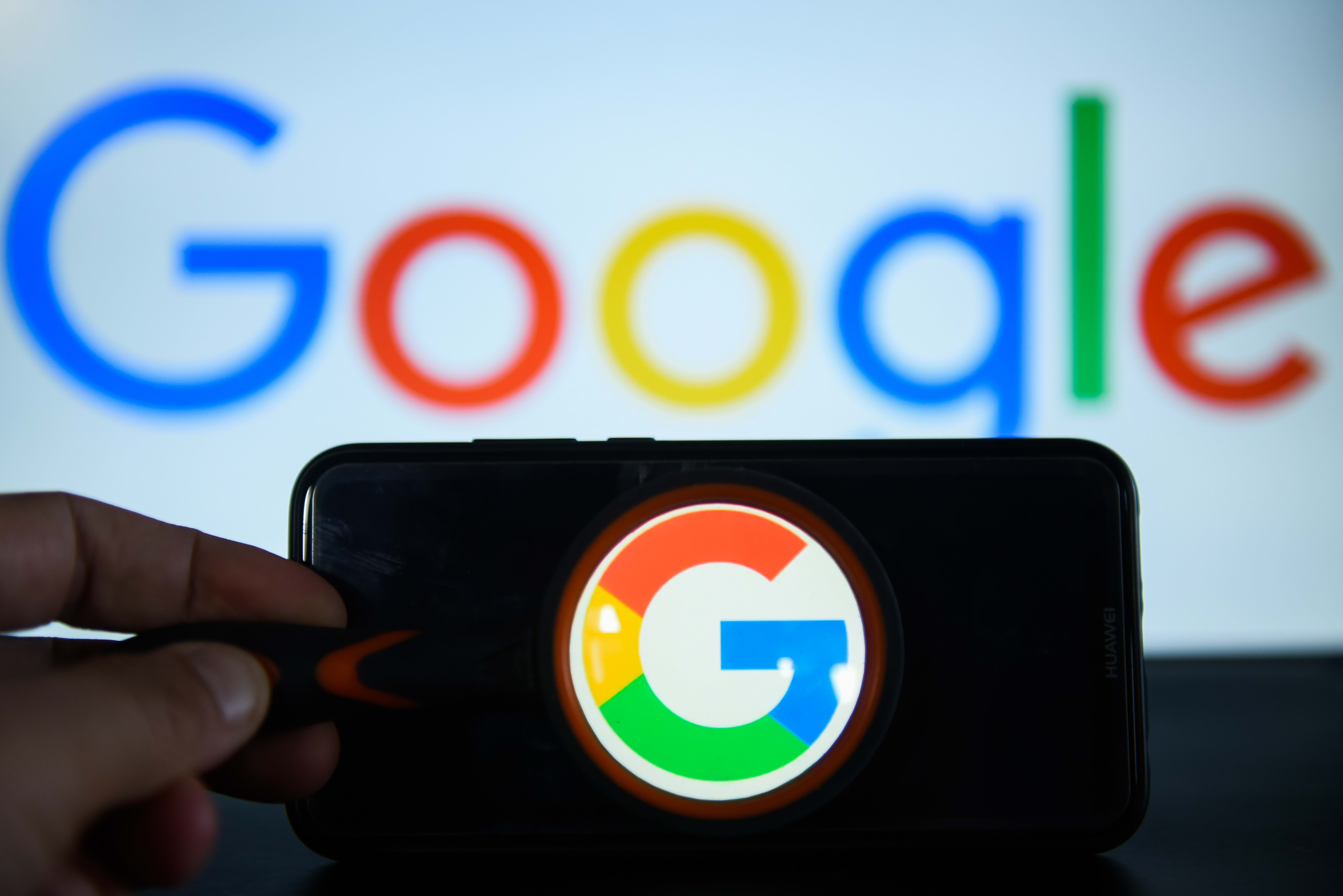 After launching just three years ago, Google is putting an end to Nearby Notifications on Android. The feature, which was intended to serve up location-specific information, had recently become inundated with marketers and spammers. Android users will stop receiving Nearby Notifications entirely on December 6.

When Google introduced the Nearby Notifications feature back in 2015 along with some other location-based services, the company imagined it as service that would proactively provide useful information to people as they went about their day. The idea was that developers could set up location-based beacons that would ping a person's device stuff they might like to know, like where to find free Wi-Fi or when the next bus is scheduled to arrive.

Nearby Notifications was part of Google's effort to bring information to people before they have to ask for it. The company did it with its now defunct Google Now launcher, which tried to highlight apps you might need based time, location, and usage history. Google Assistant offers similar preemptive recommendations, and the company introduced an entire predictive app system in Android P called Actions and Slices.

Unfortunately, Nearby Notifications became bogged down by annoying notifications from spammers. In a blog post, Google copped to the problem and said the feature was "leading to a poor user experience." So starting December 6, it will be no more. Android users will stop receiving any pings from Nearby Notifications. Developers will have to switch over to other APIs in order create proximity-based alerts -- at least until spammers figure out how to ruin that too.

Source: Google
In this article: android, androidp, gear, google, googleassistant, GoogleNow, LocationBasedServices, marketers, marketing, mobile, nearbynotifications, notifications, services, spam
All products recommended by Engadget are selected by our editorial team, independent of our parent company. Some of our stories include affiliate links. If you buy something through one of these links, we may earn an affiliate commission.