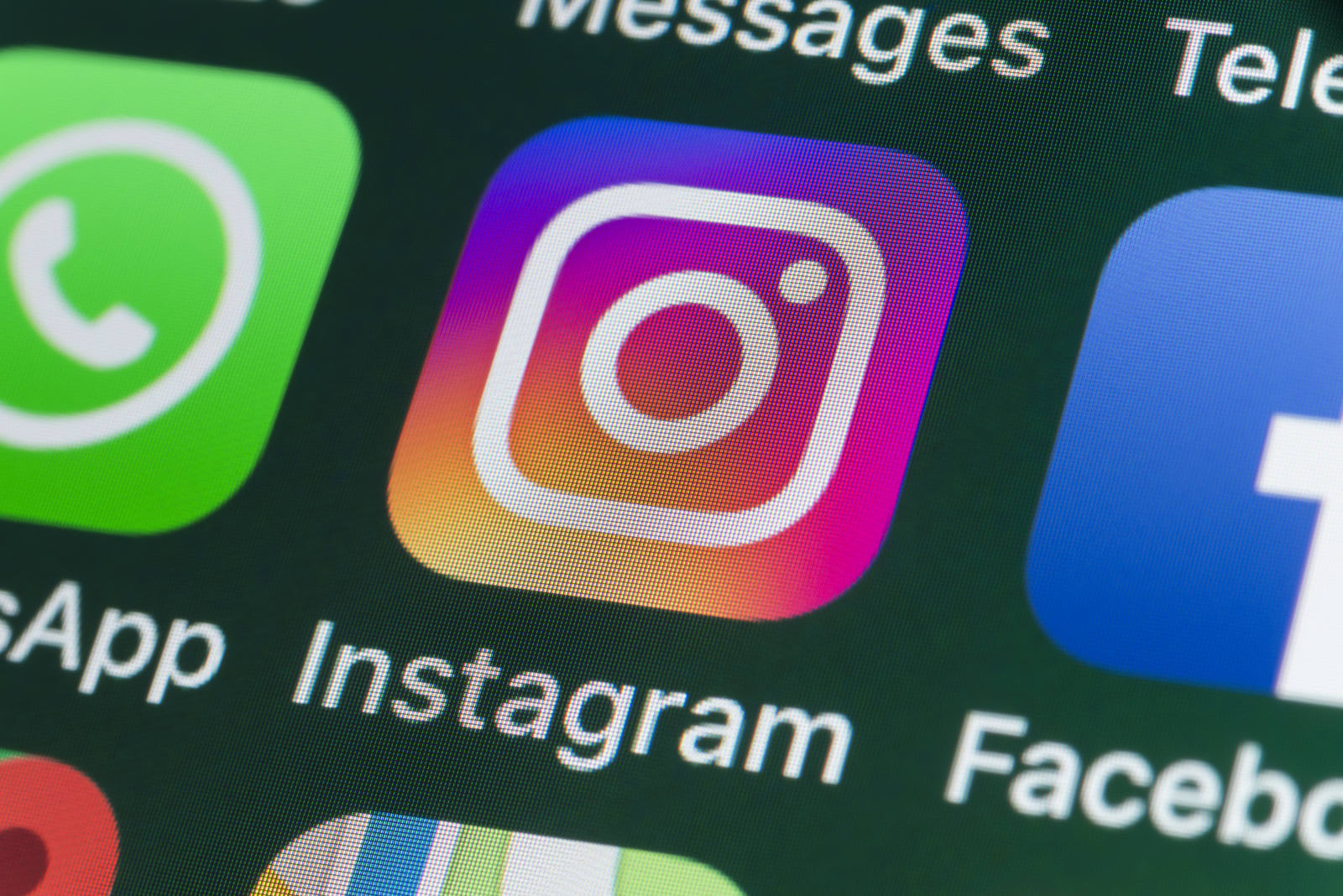 Remember Milo Yiannapolous? The self-described provocateur who now lacks a job at Breitbart, a book deal with Simon & Schuster and a Twitter account can add one more deletion to the list: an Instagram post. Unlike Alex Jones, Yiannapolous has maintained a presence on Facebook's properties, and The Daily Beast reported that today -- after a number of prominent Democratic politicians, public figures and media organizations received threatening packages -- he posted a message that included "Disgusting and sad (that they didn't go off, and the daily beast didn't get one)."

Initially Instagram declined to remove the post after being notified about it, but after a couple of hours it did eventually delete it. Spokesperson Stephanie Noon told The Daily Beast that "We prohibit celebration or praise of crimes committed, and we will remove content praising a bombing attempt as soon as we're aware" and confirmed to Engadget that after a "re-review" it was taken down.

What's odd about this is that the post was not initially removed despite, according to Instagram, clearly violating its policies. An inability to quickly and thoughtfully apply the policies it has in place will not help the social media platform in an era where increased government regulation seems likely, even if trolls like this one haven't (yet) caused problems there that mirror their impact on Twitter.

Source: The Daily Beast
In this article: bombing, entertainment, facebook, Instagram, internet, miloYiannopolous, services
All products recommended by Engadget are selected by our editorial team, independent of our parent company. Some of our stories include affiliate links. If you buy something through one of these links, we may earn an affiliate commission.