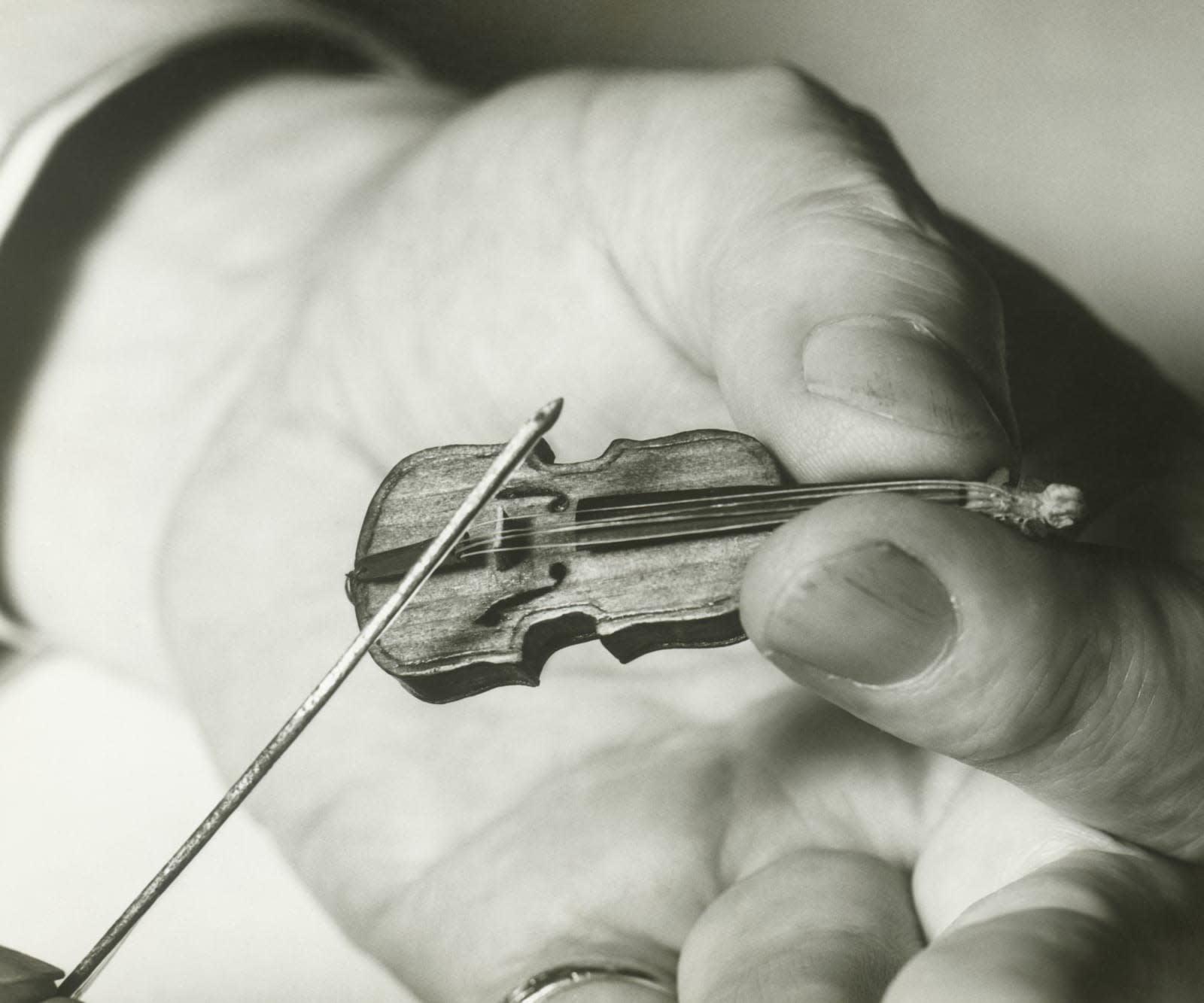 Just a couple of months after announcing a book deal for Milo Yiannopolous -- an internet figure most well-known for being banned from Twitter due to harassment focused on actress Leslie Jones -- Simon & Shuster has apparently had second thoughts. In a statement, the publisher said that "After careful consideration @simonschuster and its @threshold_books have canceled publication of Dangerous by Milo Yiannopoulos."

That "careful consideration" probably included a year-old podcast episode where the Breitbart editor criticized the "arbitrary and oppressive idea of consent" as it pertained to sex with "younger boys." As NYMag explains, that video resulted in the self-styled "provocateur" being disinvited from an opportunity to speak at the Conservative Political Action Conference.

Despite the existence of that video and numerous claims of inciting internet harassment, in December he received the book deal with a reported $250k advance attached. At the time, he told The Hollywood Reporter that "I'm more powerful, more influential and more fabulous than ever before, and this book is the moment Milo goes mainstream."

In other news, game developer Zoe Quinn's book will come out later this year, and we will share the details on how to pre-order it when they are available.

http://roxanegay.tumblr.com/post/157506508260/all-i-really-need-to-say
In this article: alt-right, CPAC, culture, internet, miloYiannopolous, SimonAndSchuster, ThresholdEditions
All products recommended by Engadget are selected by our editorial team, independent of our parent company. Some of our stories include affiliate links. If you buy something through one of these links, we may earn an affiliate commission.
Share
Tweet
Share