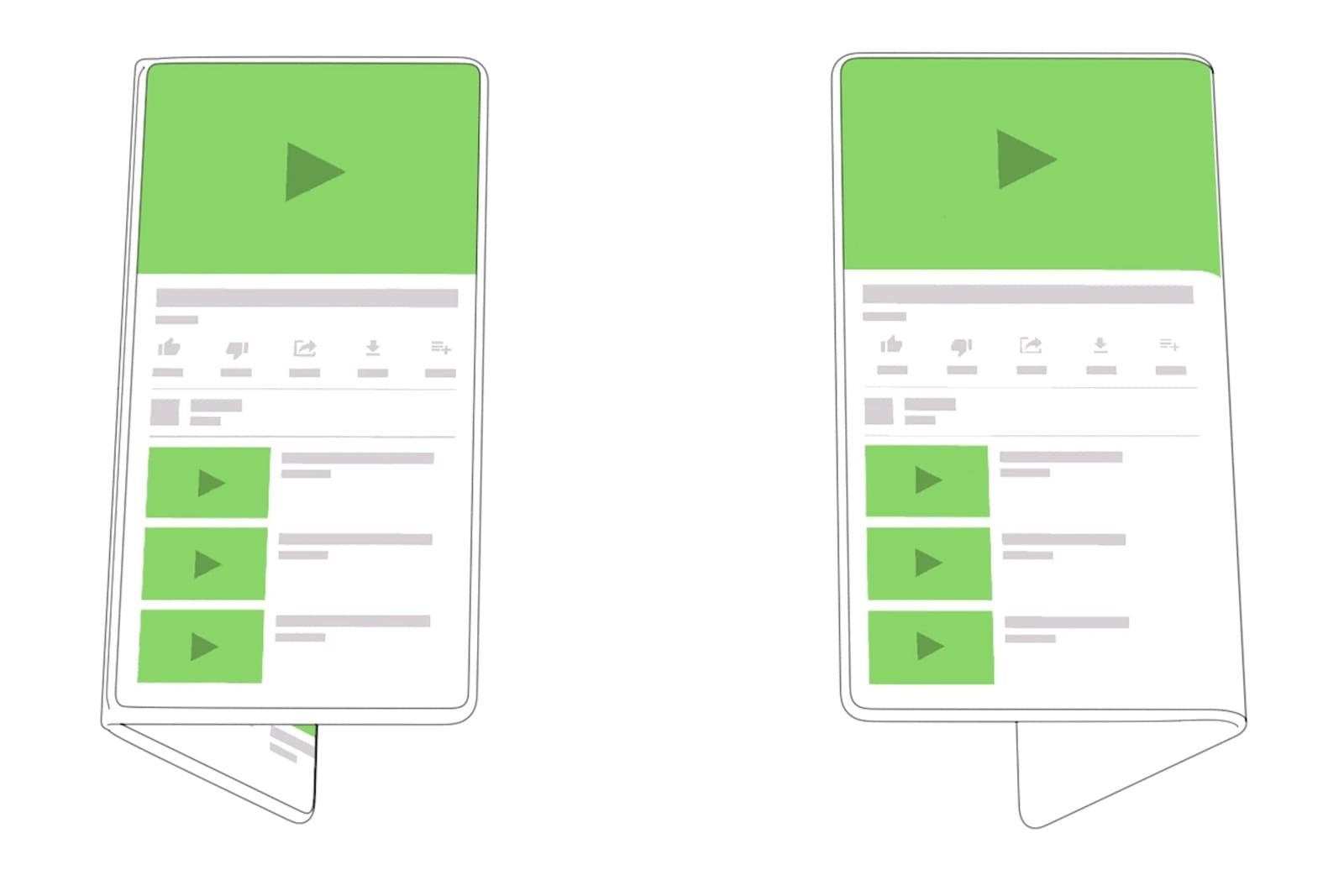 Samsung said it would unveil its foldable phone features at its developer conference, and Google is willing to help out. The company is introducing native foldable device support in Android to let apps and interfaces adapt to phones that can bend on a whim. You could watch a movie on a folded screen while you're on the bus, for instance, but have the video resize for the unfolded screen when you're at home. And this isn't just a theoretical exercise -- Google is working with multiple device makers who plan foldable Android hardware, Samsung included.

The company even confirmed that Samsung intended to launch its foldable phone sometime in early 2019. You'll hear more about that at Samsung's developer conference (which is just starting as we write this), but it's good news if you want to see just what Google is talking about.

To some extent, this is a defensive move. Google has grappled with fragmentation before as device makers (including Samsung) implemented major features before they were built into Android, such as split-screen views and picture-in-picture modes. While that did give you features years in advance, it also forced developers to write code for specific devices, increasing their work or leading them to skip features entirely. Google is nipping that problem in the bud this time around, since most foldable Android gadgets will honor the official approach as a matter of course.

We just announced support for foldables at #AndroidDevSummit, a new form factor coming next year from Android partners.

Source: Android Developers (Twitter)
In this article: android, developer, foldable, foldablephone, gear, google, mobile, samsung, smartphone, video
All products recommended by Engadget are selected by our editorial team, independent of our parent company. Some of our stories include affiliate links. If you buy something through one of these links, we may earn an affiliate commission.