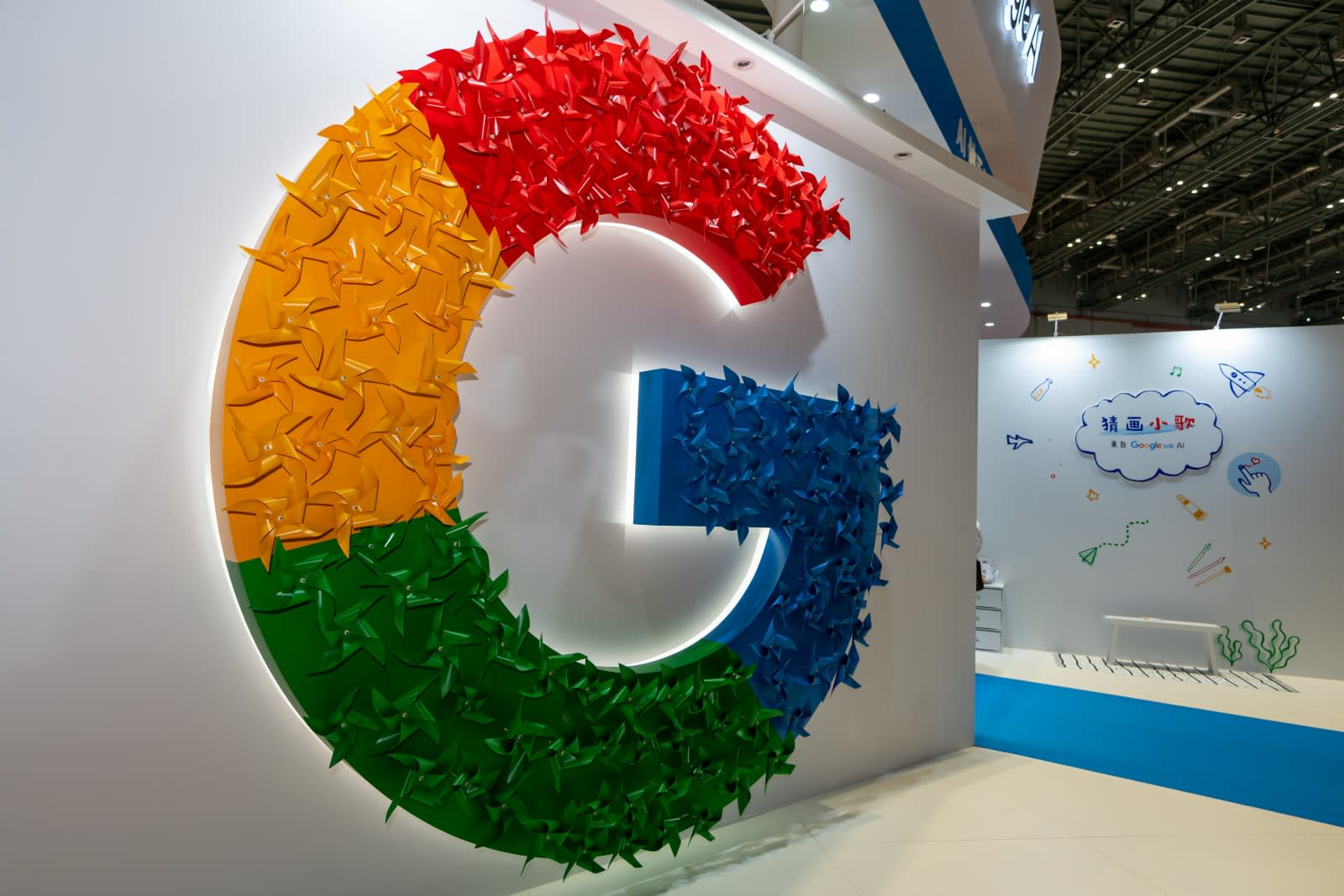 Google has introduced a number of anti-piracy products and measures over the years, and in its latest report, the tech giant has revealed how some those products have been faring. In the paper entitled "How Google Fights Piracy" for 2018, Mountain View said YouTube has already paid $3 billion to copyright owners through Content ID. That's the video platform's system, which scans uploads against a database of files submitted by content owners and creators. When it detects that an upload uses another person's intellectual property, then they can earn from it, as well.

Content ID is far from perfect -- some even took advantage of it to claim revenue even when the way the uploader used their IP is supposed to be covered under fair use. YouTube fixed that issue by allowing channel owners to continue earning from their videos even while they're embroiled in a copyright dispute with a claimant. In addition to paying $3 billion to rights holders, Google says YouTube also paid $1.8 billion to the music industry from October 2017 to September 2018 in advertising revenue alone.

The tech giant said it invested $100 million into Content ID's development and support. It's part of the company's efforts to ensure customers have legitimate access to content, which doesn't only help drive revenue for creatives, but also helps combat piracy. According to a study by the University of Amsterdam, piracy has been decreasing in recent years, while spending on legitimate content has been on the rise.

Aside from making sure creatives and copyright holders are getting money for their work, Google says it's also making an effort to prevent pirates from earning money. It said it has removed 3 billion URLs from Search ever since it released a tool that allowed copyright owners to report illicit websites and pages. Google also disapproved 10 million ads in 2017, which it suspected of linking to infringing websites.

Source: Google
In this article: gear, google, internet, piracy, youtube
All products recommended by Engadget are selected by our editorial team, independent of our parent company. Some of our stories include affiliate links. If you buy something through one of these links, we may earn an affiliate commission.