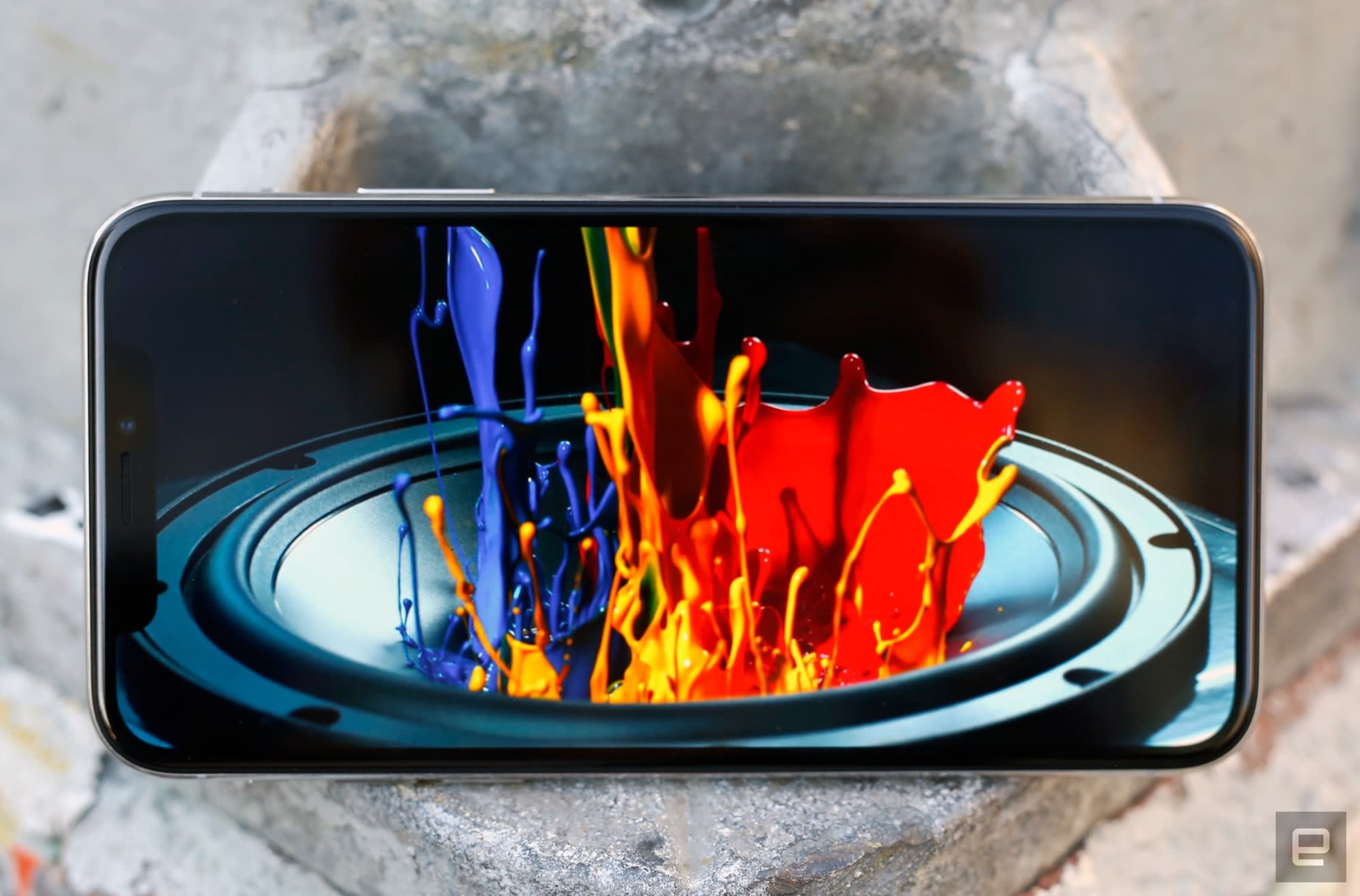 As it tends to do, Apple has chosen a Friday evening to announce programs that will replace flawed components on a couple of its devices. First up is a display module replacement program for the iPhone X. Some owners have been reporting touch issues since the phone debuted, and according to Apple a failed part in the display could cause the following problems:

If your touchscreen is finicky on an "eligible device" then it will be replaced for free, although there might be a charge for things like a cracked display. The replacement program covers your iPhone X for three years dating back to when it was originally purchased.

The other issue identified today focuses on SSD-equipped 13-inch MacBook Pro laptops without a touchbar sold between June 2017 and June 2018. Specific units with 128GB or 256GB SSDs have a problem that could cause data loss and failure, so Apple says it will need to update firmware on the drives. However, in this case, doing so will reformat the storage so it's key to backup your data before getting the laptop serviced. You can find out if your laptop is one of the one's affected by entering its serial number on Apple's website.

For both programs, if you've experienced similar issues already and paid for service, then you can and should contact Apple about a refund. Also, just as an FYI, if your device is an iPhone 6 through iPhone X, then Apple's apology program with discounted battery replacements will go away at the end of this year -- you might want to swap in a new cell for $29 before then if you haven't already.

Via: 9to5Mac, MacRumors
Source: 13-inch MacBook Pro SSD, iPhone X Display Module
In this article: apple, displaymodule, fridaynightnewsdump, gadgetry, gadgets, gear, iPhoneX, MacBookPro, MacBookPro13, mobile, personal computing, personalcomputing, SSD
All products recommended by Engadget are selected by our editorial team, independent of our parent company. Some of our stories include affiliate links. If you buy something through one of these links, we may earn an affiliate commission.