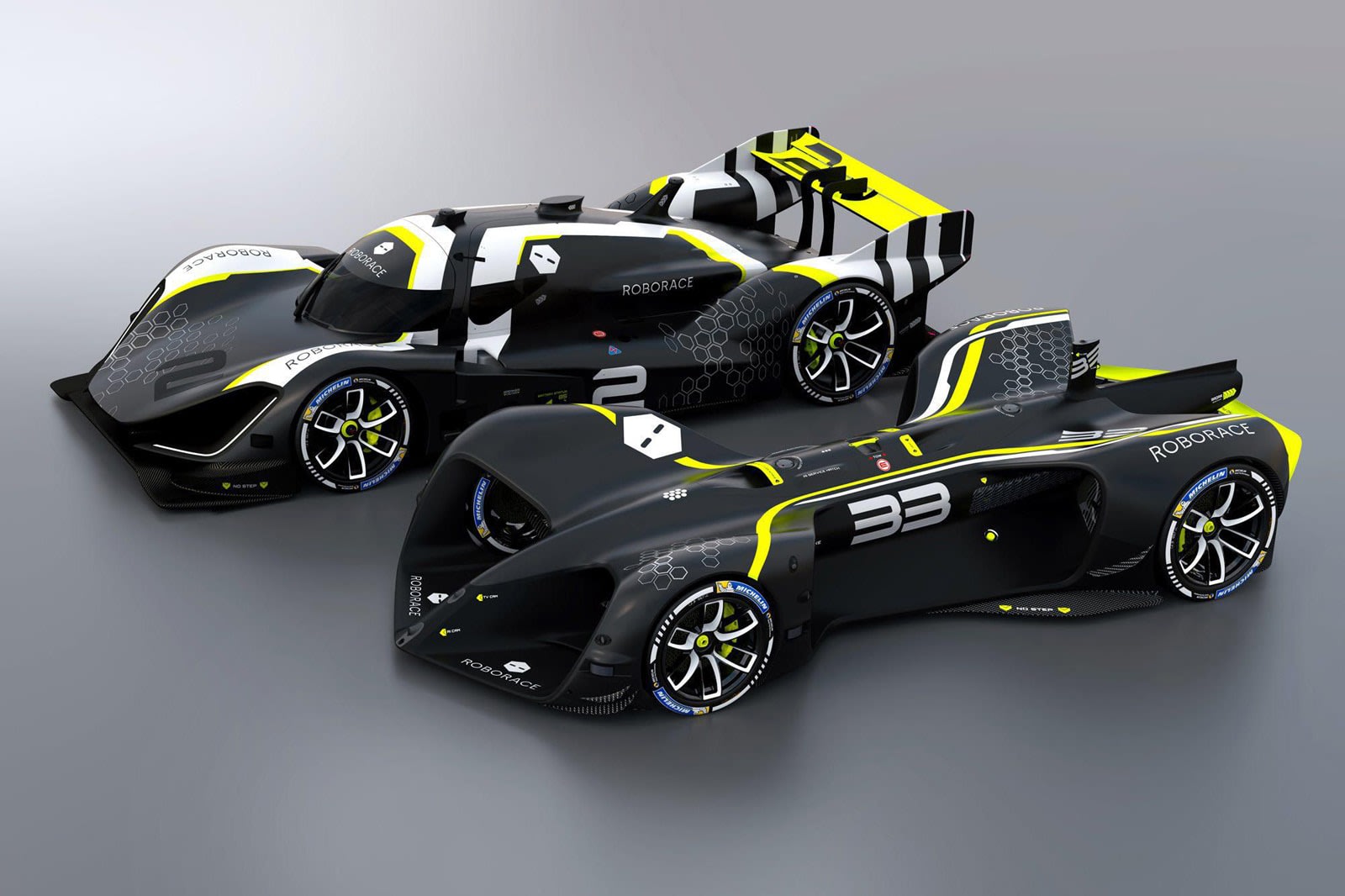 Roborace has long talked of completely driverless cars hitting the track when its first season gets underway, but the company has had a change of heart. CEO (and Formula E winner) Lucas di Grassi has revealed to Motorsport.com that Roborace's "Season Alpha" will use a new DevBot 2.0 car with space for a human driver. The organic crews will take the wheel for part of the race, with the autonomous component taking control for the rest. Why the more conservative approach? It's a combination of shaping public perception and the nature of racing itself.

The picture of a driver hopping out of the car "better exemplifies" the differences between piloted and autonomous driving, di Grassi said. He also argued that racing needs a "human component." While it's not certain that people would lose the plot with completely driver-free cars, it's true that there isn't as much of a stake in the race when it's simply a competition between AIs.

Di Grassi noted that the first season, which will support Formula E races, will likely include fewer than 10 cars. Roborace will provide the hardware and logistics, with teams providing the software to both foster development and lower costs. The schedule for this inaugural run should be available by the end of 2018.

There's an upshot to this method: when there's a finished product, it could be particularly impressive. Di Grassi sees the 2021 vehicle packing over 1,341BHP (about 1,359HP) with four electric motors providing power at each wheel. Whether or not there's a driver, it could represent a good example of EV racing in action -- and it'll be much more substantial than a hill climb.

Meet DevBot 2.0, our next generation race car that will be used in our Season Alpha of racing, kicking off in 2019. ⚡ #DevBot2 #ROBORACE pic.twitter.com/jRzyrUb708

Via: CNET
Source: Motorsport.com, Roborace (Twitter)
In this article: autonomous, devbot, gear, motorsport, racing, roborace, self-driving, self-drivingcar, transportation
All products recommended by Engadget are selected by our editorial team, independent of our parent company. Some of our stories include affiliate links. If you buy something through one of these links, we may earn an affiliate commission.