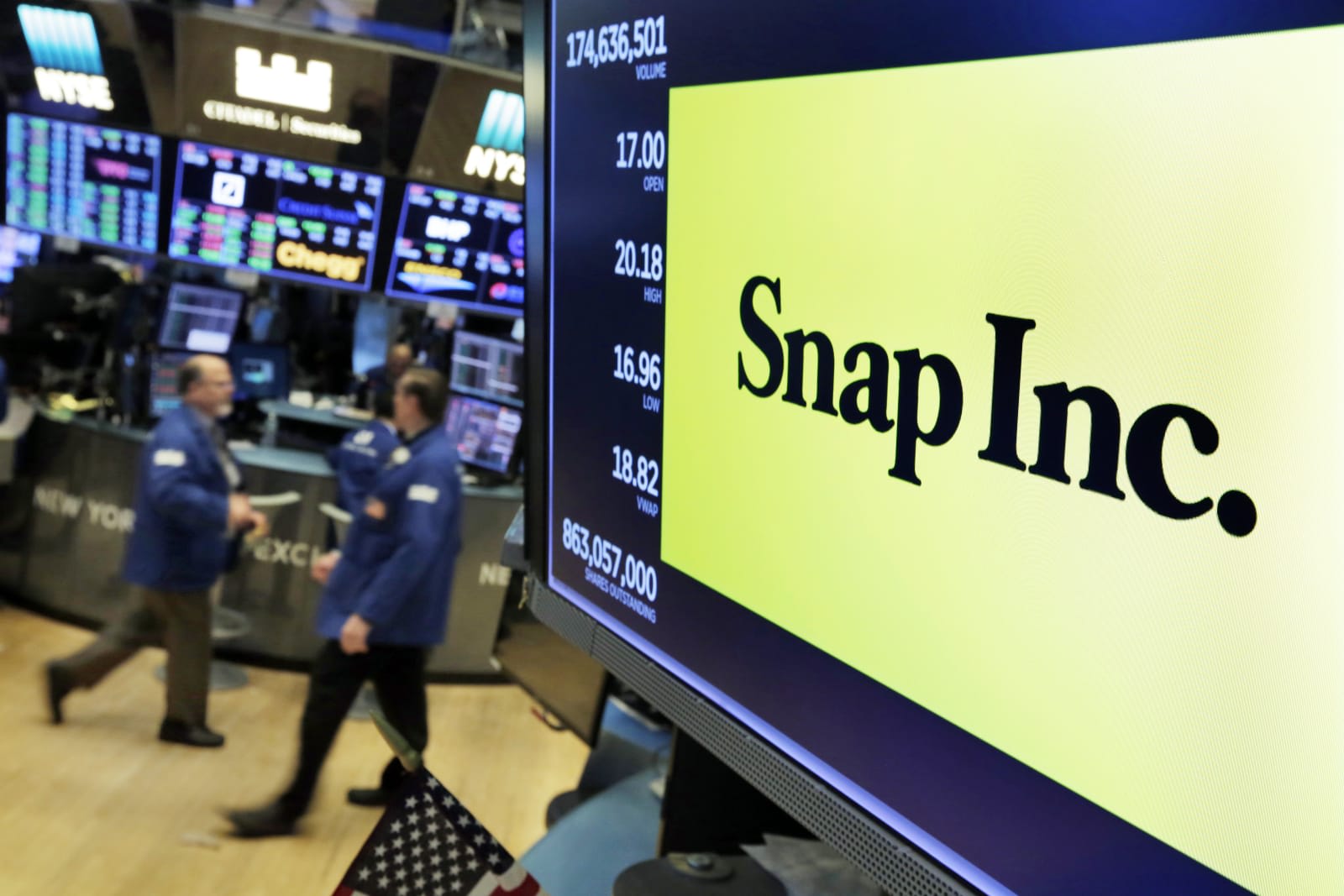 The U.S. Department of Justice (DOJ) and the Securities and Exchange Commission (SEC) have subpoenaed Snap Inc. requesting information about its March 2017 initial public offering. In a statement to Reuters, Snap said it has responded to a government subpoena and believes that the SEC is "investigating issues related to the previously disclosed allegations asserted in a class action about our IPO disclosures."

Investors first filed a complaint in May of 2017 in the U.S. District Court in Los Angeles alleging that Snap failed to disclose a lawsuit that was filed before its March 2017 IPO in which a former employee alleged that the company had misrepresented some user metrics. The complaint also alleges that Snap misled investors with its use of "growth hacking" or using methods to make Snapchat usage look larger than it actually was. And investors allege that Snap didn't reveal how badly competition from Instagram was hurting its growth in the second half of 2016.

Snap says the lawsuit is "meritless" and that its pre-IPO disclosures were "accurate and complete." Judge Stephen V. Wilson denied Snap's motion to dismiss in June; plaintiffs then went on to cerify the suit as a class action.

News of the subpoena sent shares falling after opening bell on Wall Street on Wednesday. Shares were down more than four percent at $6.40, and shares overall are down 54 percent this year. Snapchat has been on a decline as the app bled users earlier this summer, as numbers dropped from 191 mllion from the first quarter to 188 million by the second, the first drop in the company's history. This could have been in part to Snapchat's redesign that angered users and advertisers, and even CEO Evan Spiegel admitted was rushed. Even with all the gloom and doom, Snap was still able to break a revenue record this quarter, increasing its earnings by 43 percent over the prior year.

Source: Reuters
In this article: business, DepartmentOfJustice, doj, gear, lawsuit, sec, SecuritiesAndExchangeCommission, snap, snapchat, snapinc, subpoena
All products recommended by Engadget are selected by our editorial team, independent of our parent company. Some of our stories include affiliate links. If you buy something through one of these links, we may earn an affiliate commission.