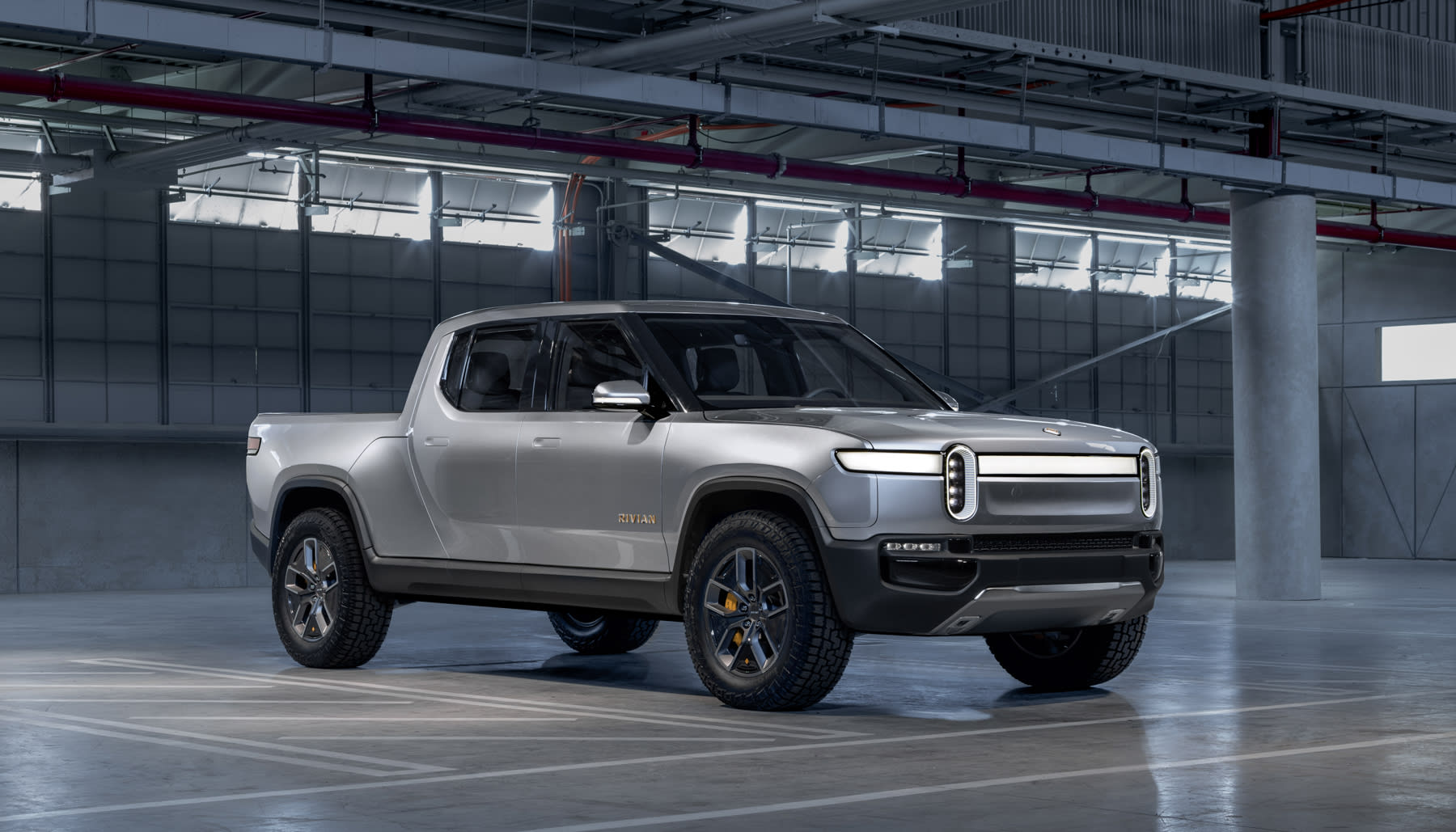 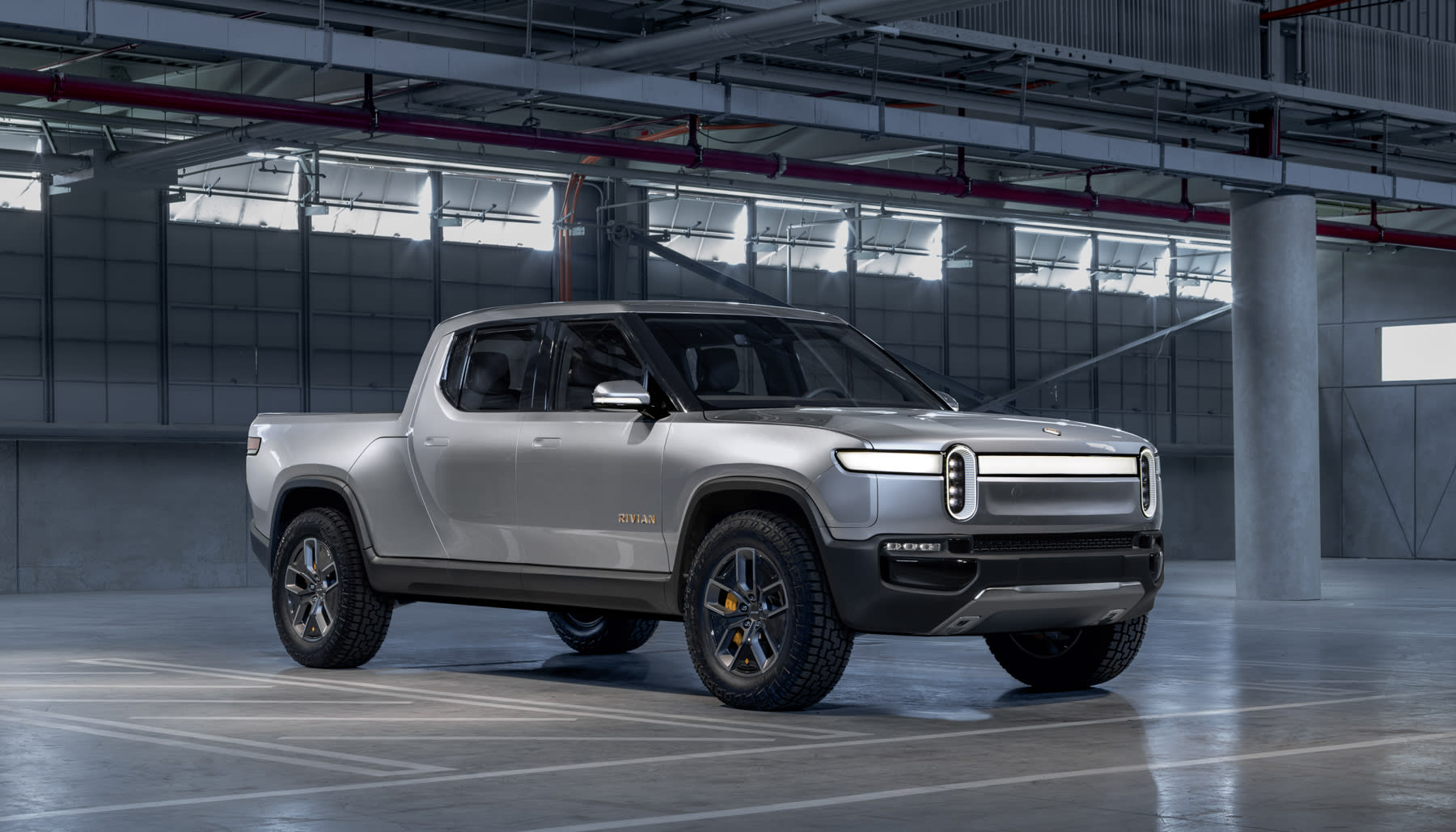 Electrified SUVs are popping up everywhere. So it's no surprise that automotive startup Rivian has unveiled one of its own, the R1S. More exciting is the company's electron-powered pickup truck, the R1T. The automaker calls both vehicles Electric Adventure Vehicles. The idea is that both can handle the rigors of the average day and are also ready to go off-road and tackle the elements when needed. If the specs work out the way the company hopes they will, there's a good chance these vehicles could deliver on the company's promise.

According to Rivian, the R1T will have up to a 400-mile range, will do zero to 60 in three seconds, support over-the-air updates, seat five and have a four-motor AWD drivetrain. When it initially ships in late 2020, the truck will be available with either a 180kWh or 136kWh battery pack. Later, a 105kWh battery will be available. 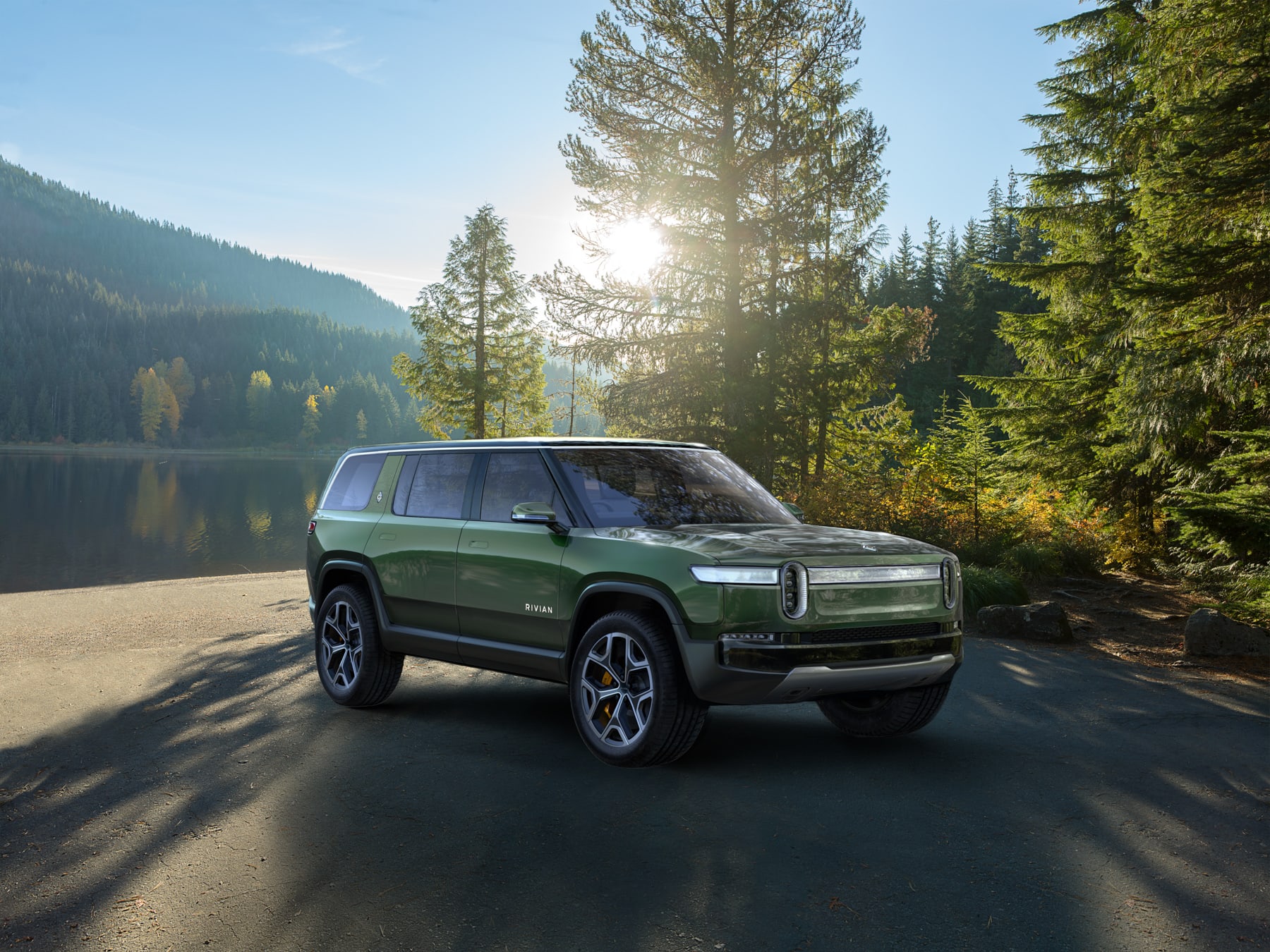 Rivian says that the R1S SUV will be delivered in 2021 and that both vehicles will ship with Level 3 autonomy (the vehicle will drive itself in certain circumstances, probably on the highway).

All of this is impressive, but it takes more than promises for a new company to deliver a vehicle. Especially at scale. Just ask Tesla.

If Rivian can pull this off, the next time you hassle a friend to help you move, your Ikea furniture, clothes and boxes of old smartphones might be hauled by an electric truck.

Source: Rivian
In this article: business, ElectricVehicle, EV, gadgetry, gadgets, gear, green, laautoshow2018, level3, R1S, R1T, rivian, suv, tomorrow, transportation, truck
All products recommended by Engadget are selected by our editorial team, independent of our parent company. Some of our stories include affiliate links. If you buy something through one of these links, we may earn an affiliate commission.