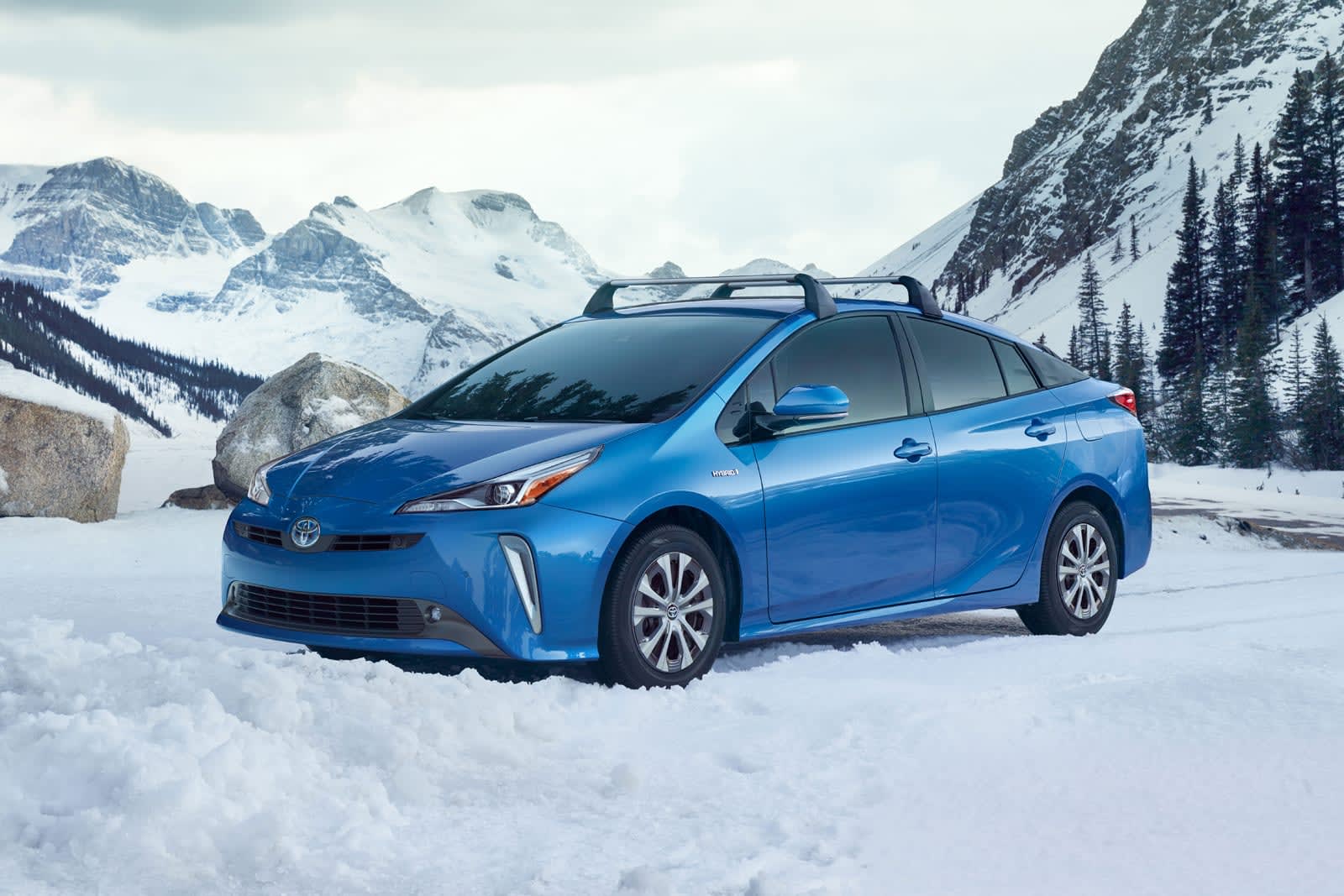 As efficient as it is, the Prius probably isn't your first pick if you need a car that can navigate a snowy backroad. You might have to rethink your assumptions, though. Toyota is introducing the 2019 Prius with an option for an electric all-wheel drive system (AWD-e in Toyota-speak). Choose the option and you'll get a sedan that can muster a combined 50MPG without losing its footing quite so quickly as front wheel drive cars. The system revolves around an independent electric motor that will always power the rear wheels up to 6MPH, and can continue up to 43MPH when necessary. It doesn't need a center differential or front-to-rear driveshaft, either, and it won't intrude into cargo space. The AWD-e version won't be as efficient as the regular 2019 Prius (up to 53MPG in L Eco trim), and it'll use older but more cold-resistant nickel-metal hydride battery technology instead of the lithium-ion pack from FWD models. You won't have to pay a stiff premium, at least. While Toyota hasn't divulged pricing or availability, AWD-e will be available in mid-range LE and XLE configurations. The XLE variant adds an expanded three-door smart key system, heated front seats and an option for an adaptive front lighting system.

You won't have to choose a Prius if you're cost-conscious, either. Toyota is simultaneously launching its first hybrid Corolla in the US as a 2020 model. The Corolla Hybrid (below) is visually identical to its conventional equivalent, but it mates a 1.8L four-cylinder engine with a compact nickel-metal hydride battery to produce a total of 121HP without cutting into the car's valuable interior space. While the automaker hasn't pinned down fuel economy figures, it's expecting "at least" a combined 50MPG. You can even run it purely as an electric vehicle for "short distances," such as the trip through the parking lot.

There's no pricing for this greener Corolla at the moment, although it should arrive in spring 2019. It will come standard with features from the current Corolla, including Alexa voice control, Apple CarPlay and Safety Sense 2.0 features like collision prevention, adaptive cruise control, lane keeping and road sign detection. 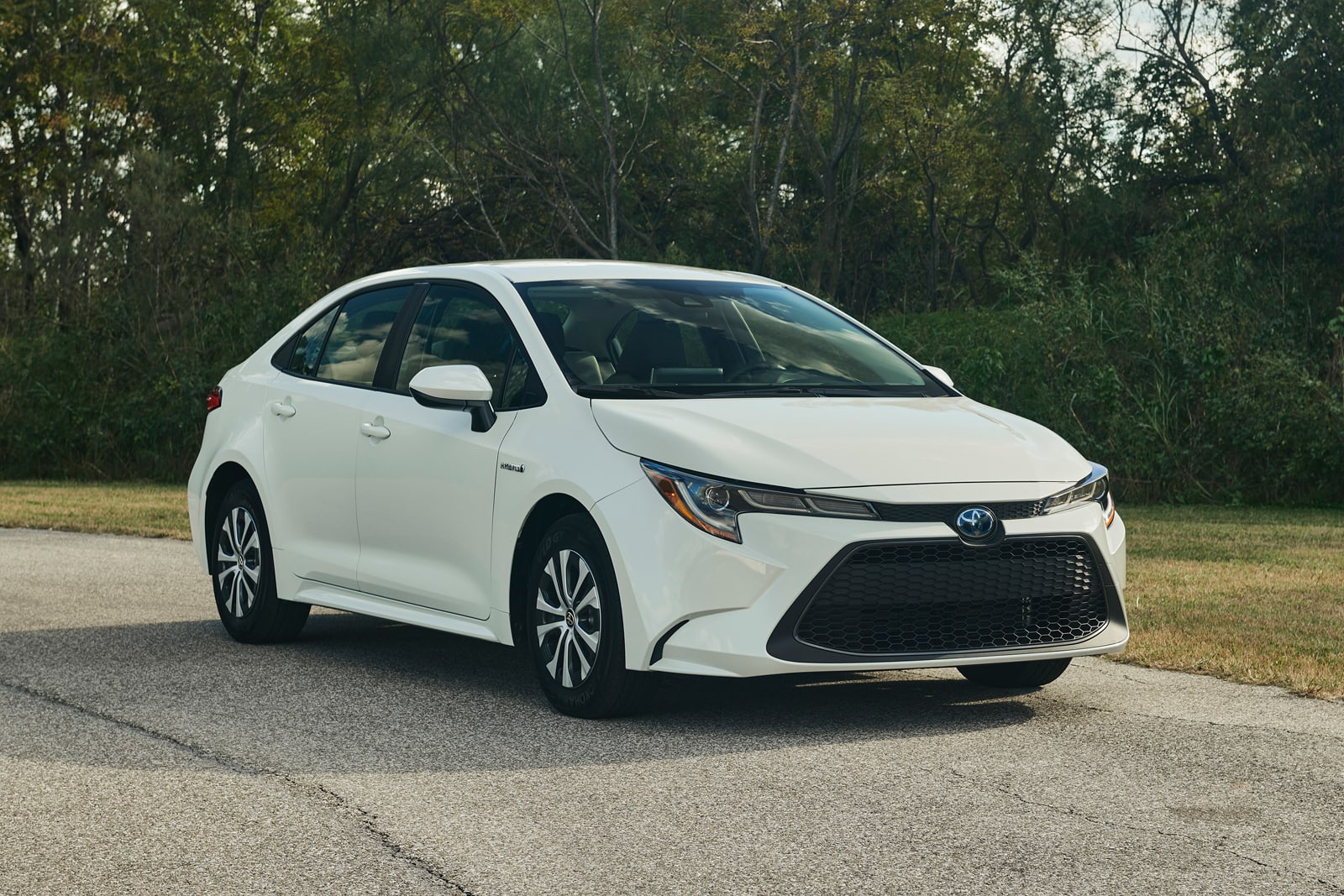 Source: Toyota (1), (2)
In this article: All-wheelDrive, awd, car, corolla, corollahybrid, gear, green, hybrid, laautoshow2018, prius, toyota, transportation
All products recommended by Engadget are selected by our editorial team, independent of our parent company. Some of our stories include affiliate links. If you buy something through one of these links, we may earn an affiliate commission.