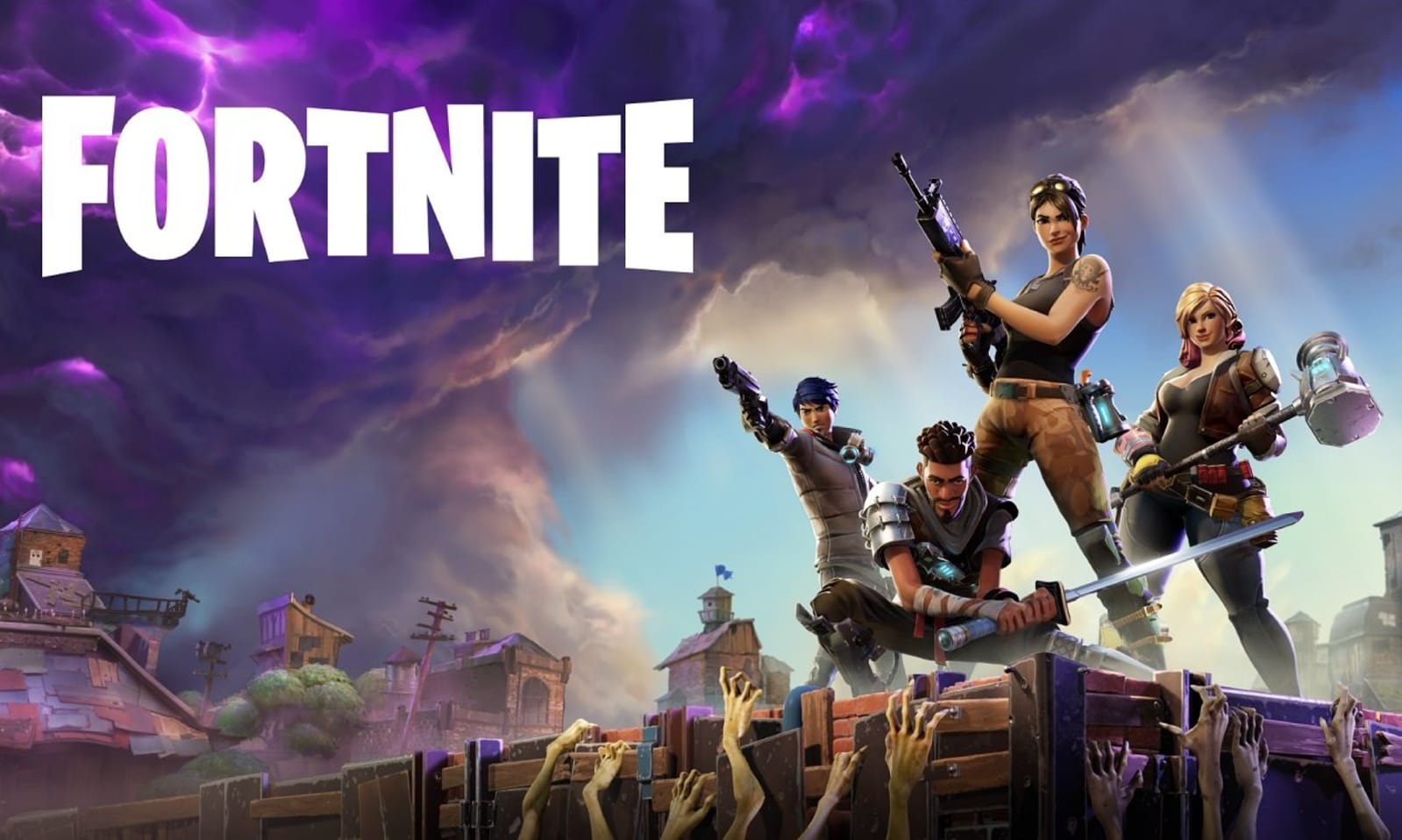 Fortnite's creators have spent the last few days hyping up a big announcement planned for this week's Game Awards, but now it seems an enthusiastic YouTuber has let the cat out of the bag early. And it's a biggie: Fortnite will be getting a brand new "Creative" mode.

According to a 15-minute video posted by gaming YouTuber Lachlan (since removed but mirrored on Reddit), Fortnite's Creative mode adopts a Minecraft-like building tool that lets players create their own islands, mini-games and rules. The mode opens on a lobby island containing a number of rifts -- each opens to different player servers. You'll get four islands to build on, which you can traverse on foot or by flying, and you'll also get a phone to call in whatever resources you want, completely unlimited. Build from scratch, or rework prefab creations, such as factories or buildings from Tilted Towers.

Once you're done, you can create rulesets for a map and invite your friends, and use your creation however you want -- turn it into a deathmatch battleground, or keep it as a place to build and practice. The new mode, which joins Save the World and Battle Royale, opens up a whole new world of opportunity for people that maybe aren't that great at the shooting aspect of Fortnite and want to hone their skills in peace and quiet, or simply just be a little more creative.

We'll find out more about Creative mode when it's officially announced at The Game Awards tomorrow. No doubt the the leak will have taken the wind out of Epic's sails a little (and probably given it a reason to reconsider who it invites to its offices), but there are still plenty of reasons to be excited, as the announcement will coincide with the launch of Season 7, which is set to bring a frozen winter theme.

Update 12/5/2018 10:42AM ET: It seems the leak forced Epic's hand into confirming the new mode earlier than planned. The Creative mode will arrive Thursday for Battle Pass owners, who will get early access to their private islands and can invite friends to hang out on them. Starting December 13th, everyone can explore and build on their own islands for free. As with the other Fortnite modes, Epic plans to add features and improve Creative through frequent updates.

Kris Holt contributed to this report.

Via: The Telegraph
In this article: av, creativemode, EpicGames, Fortnite, gaming, Lachlan, leak, Minecraft, personal computing, personalcomputing, sandbox, TheGamesAwards, YouTube
All products recommended by Engadget are selected by our editorial team, independent of our parent company. Some of our stories include affiliate links. If you buy something through one of these links, we may earn an affiliate commission.