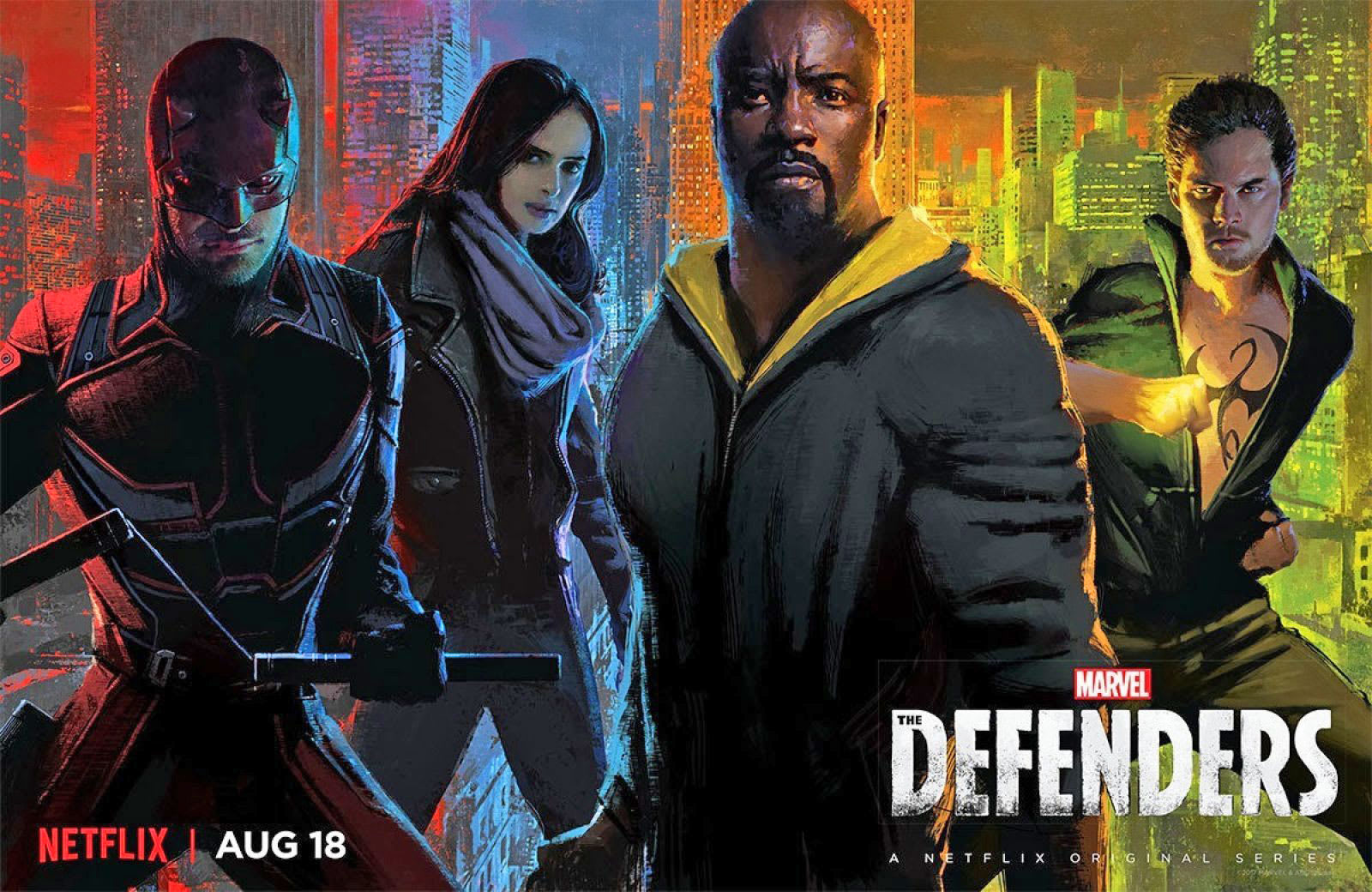 You won't see a new Luke Cage, Daredevil or Iron Fist show on Disney+ soon after the service launches. Even if Marvel decides to revive the shows for Disney's streaming platform after they got cancelled on Netflix, the earliest you'll be able to stream them is sometime in 2020. According to Variety, Marvel's original deal with Netflix for the four shows (including Jessica Jones) included a clause that prohibits the characters from appearing in any non-Netflix series or film for at least two years after cancellation.

Netflix canceled the three shows one after the other, starting with Iron Fist in early October and Luke Cage a few days after that. Surprisingly, even Daredevil wasn't safe from the axe, even though it was largely well-received and enjoyed a critically acclaimed third season. Perhaps Netflix and Marvel really couldn't come to an agreement for a fourth season, since the latter has plans to bring the characters to Disney+. The earlier they can get out of Netflix, the sooner they can make their debut on the new platform, after all.

Even if that were the case, the three heroes will have to wait a bit longer for their pal Jessica. The jaded, sarcastic PI is returning to Netflix for a third season in 2019, so the earliest she can appear on Disney+ is in 2021 -- that is, if her series also gets canceled. It's not entirely clear if The Punisher's deal also included the same clause, though. Either way, Frank Castle will be back on Netflix sometime early next year.

Source: Variety
In this article: defenders, disney+, entertainment, internet, marvel, netflix
All products recommended by Engadget are selected by our editorial team, independent of our parent company. Some of our stories include affiliate links. If you buy something through one of these links, we may earn an affiliate commission.