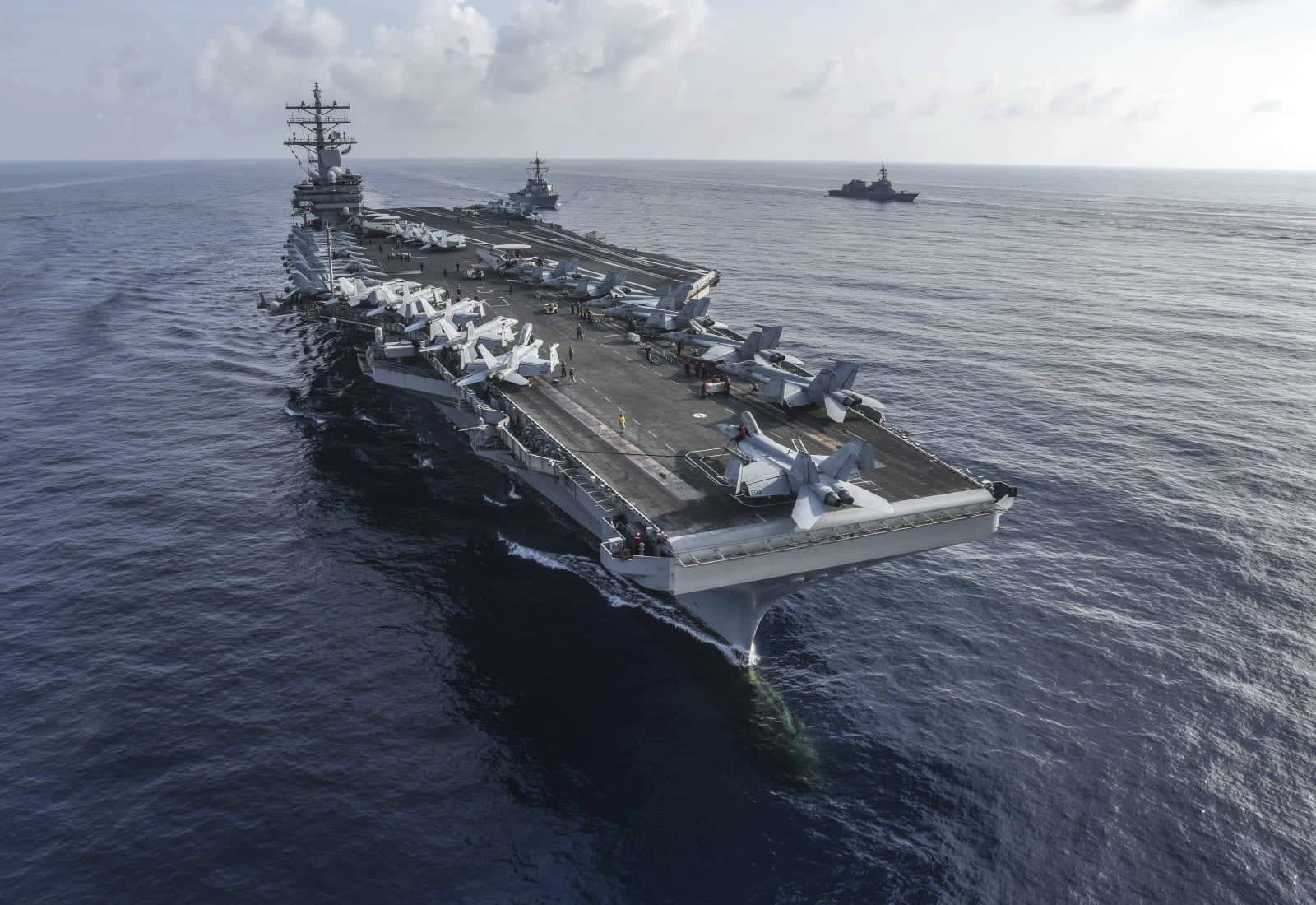 Chinese hackers have been targeting US Navy contractors, and were reportedly successful on several occasions over the last 18 months. The infiltrators stole information including missile plans and ship maintenance data, according to a Wall Street Journal report that cites officials and security experts.

Hackers are said to have accessed the systems of multiple contractors. Some of the smaller companies don't necessarily have the resources to secure their networks, according to the report.

Infiltrators reportedly stole plans earlier this year for a "supersonic anti-ship missile" intended for use by US submarines. They're also said to have targeted military research labs at universities. Officials said sources and identifying markers have made it clear China is behind the attacks.

With his branch of the military increasingly under threat, Navy Secretary Richard Spencer has demanded a review of cybersecurity weaknesses. "Attacks on our networks are not new, but attempts to steal critical information are increasing in both severity and sophistication," he wrote in an internal memo in October, according to the WSJ. "We must act decisively to fully understand both the nature of these attacks and how to prevent further loss of vital military information."

Earlier this week, a National Security Agency official said Chinese hacking activity has been on the rise in the US in recent months. Rob Joyce also suggested Chinese actors were preparing to elevate their attacks from spying and stealing intellectual property to targeting "critical infrastructure" including health care, energy, transportation and finance. Meanwhile, some US officials suspect China was behind the Marriott hack that exposed personal information for up to 500 million people.

Source: Wall Street Journal
In this article: china, contractors, gear, hack, hackers, hacking, hacks, military, militarysecrets, navy, security, usnavy
All products recommended by Engadget are selected by our editorial team, independent of our parent company. Some of our stories include affiliate links. If you buy something through one of these links, we may earn an affiliate commission.