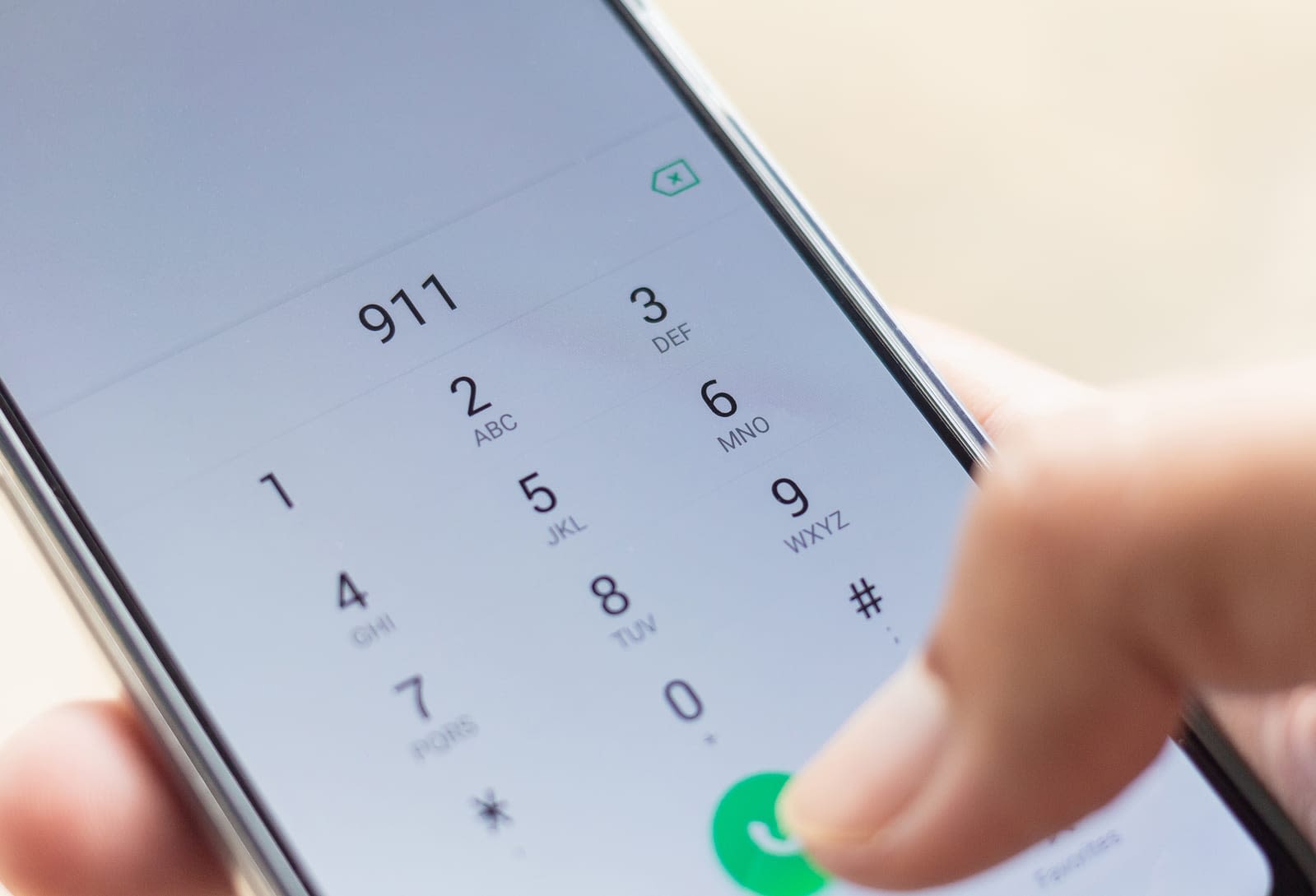 911 services are gradually coming back online in several states and cities following an outage. An outage at a CenturyLink data center affected 911 mobile calls in Oregon, Arizona, Idaho, Missouri, Seattle, Salt Lake City and other locales.

CenturyLink's status page notes the issue, caused by a "network element" problem, started at around noon Eastern Time on Thursday. The company is working to resolve the problem, and service has been restored in some areas, such as Massachusetts.

Restoring impacted services for our customers is very important to us. We are seeing good progress, but our service restoration work is not complete. Our teams are continuing their efforts to resolve these issues and we will continue to provide updates throughout the day.

CenturyLink provides cell services to several carriers, including AT&T and Verizon -- the outage didn't impact emergency calls from landlines. Residents in some affected areas received alerts to inform them of the problem. The notifications often indicated alternate means to contact emergency services if necessary.

The Federal Communications Commission is looking into the situation, with chairman Ajit Pai saying the outage is "completely unacceptable, and its breadth and duration are particularly troubling."

"I've directed the Public Safety and Homeland Security Bureau to immediately launch an investigation into the cause and impact of this outage. This inquiry will include an examination of the effect that CenturyLink's outage appears to have had on other providers' 911 services," he said in a statement.

Chairman @AjitPaiFCC has spoken with CenturyLink to underscore the urgency of restoring service immediately. "When an emergency strikes, it's critical that Americans are able to use 911 to reach those who can help," he said.

CenturyLink could face penalties over the incident. In June, the FCC reached a settlement with AT&T that saw the company pay a $5.25 million fine and establish additional systems to reduce the risk of 911 outages. Two incidents last year that lasted 5 hours and 45 minutes respectively stopped thousands of 911 calls from going through on the provider's network.

Via: TechCrunch
Source: CenturyLink, Federal Communications Commission
In this article: 911, 911calls, att, centurylink, emergency, emergencyservices, gear, mobile, services, verizon
All products recommended by Engadget are selected by our editorial team, independent of our parent company. Some of our stories include affiliate links. If you buy something through one of these links, we may earn an affiliate commission.