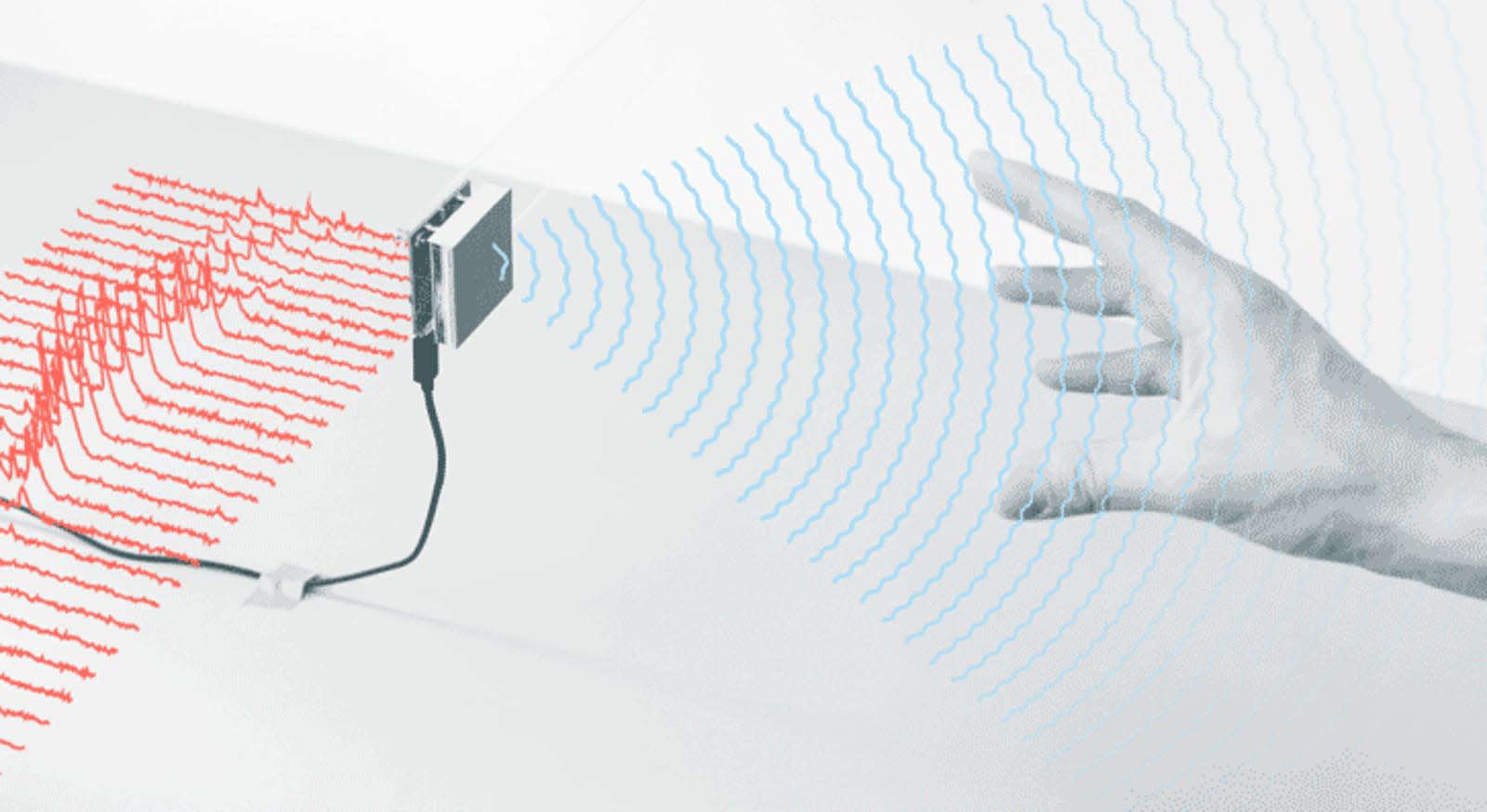 Google's Advanced Technology and Projects (ATAP) team has been working on Project Soli since 2015. The gesture-based system uses broad beam radar to detect and capture hand movements, turning them into commands for mobile devices. Until now, though, the tech has been restricted, with some companies -- including Facebook -- claiming that the high frequency levels required might interfere with existing technology. Now, the FCC has granted a waiver that will allow Soli to operate at higher levels than currently allowed, and therefore continue development as Google originally intended.

According to the FCC, Soli poses "minimal potential of causing harmful interference," and it's even been cleared for use on aircraft. Increasing Soli's frequency band and power level -- which Google says is consistent with European Telecommunications Standards Institute guidance -- will improve the tech's accuracy and range of applications, which at this stage focus on the virtual control of devices such as smart watches, but could in the future bring significant benefits for users with mobility, speech and tactile impairments.

In this article: ATAP, FCC, gadgetry, gadgets, gear, google, ProjectSoli, radar, tomorrow, VR, wearable
All products recommended by Engadget are selected by our editorial team, independent of our parent company. Some of our stories include affiliate links. If you buy something through one of these links, we may earn an affiliate commission.