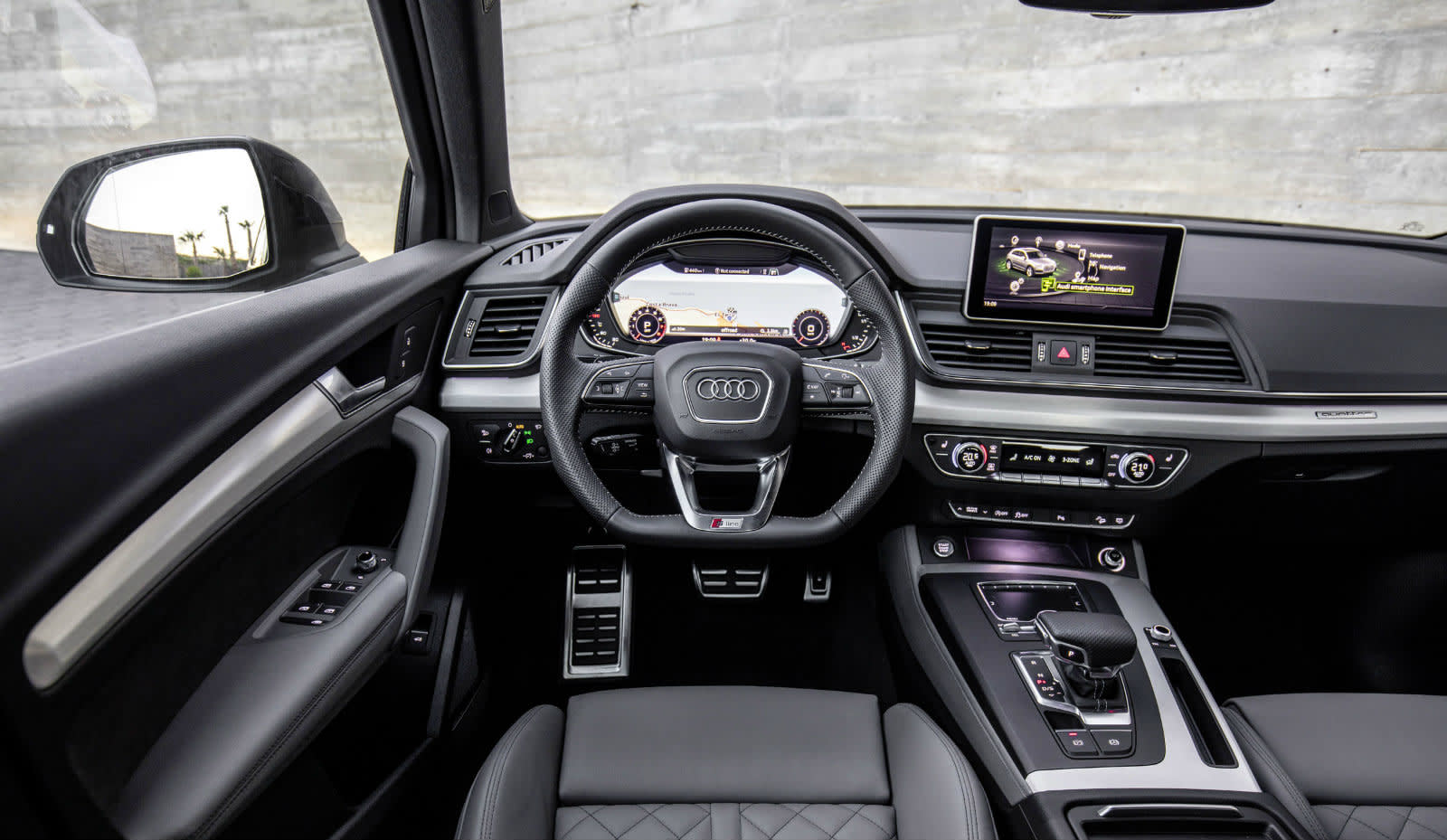 We knew the chip was inbound following Samsung's announcement in 2017 confirming its partnership with Audi. Relations between the two companies actually date back to 2015, when Samsung became the first memory supplier to join the German auto-maker's Progressive SemiConductor Program. In October of last year, Samsung also revealed that it will supply an OLED display for Audi's first all-electric vehicle, the E-Tron. In addition, the Korean tech giant is building two auto chips for smart cars.

But Samsung isn't the only tech company chasing the hundreds of billions of dollars up for grabs in the automotive electrical parts industry. Qualcomm's processor, for instance, is a the heart of Panasonic's Android-powered vehicle infotainment system. Meanwhile, BlackBerry boasts the QNX car infotainment system, utilized by Volkswagen. NVIDIA is also making bank from its AI-powered infotainment system, thanks to big-name partnerships with Mercedes and (previously) Tesla, before the EV-maker switched to Intel.

In this article: audi, chip, exynos, gear, In-carInfotainment, InfotainmentSystem, samsung, transportation
All products recommended by Engadget are selected by our editorial team, independent of our parent company. Some of our stories include affiliate links. If you buy something through one of these links, we may earn an affiliate commission.