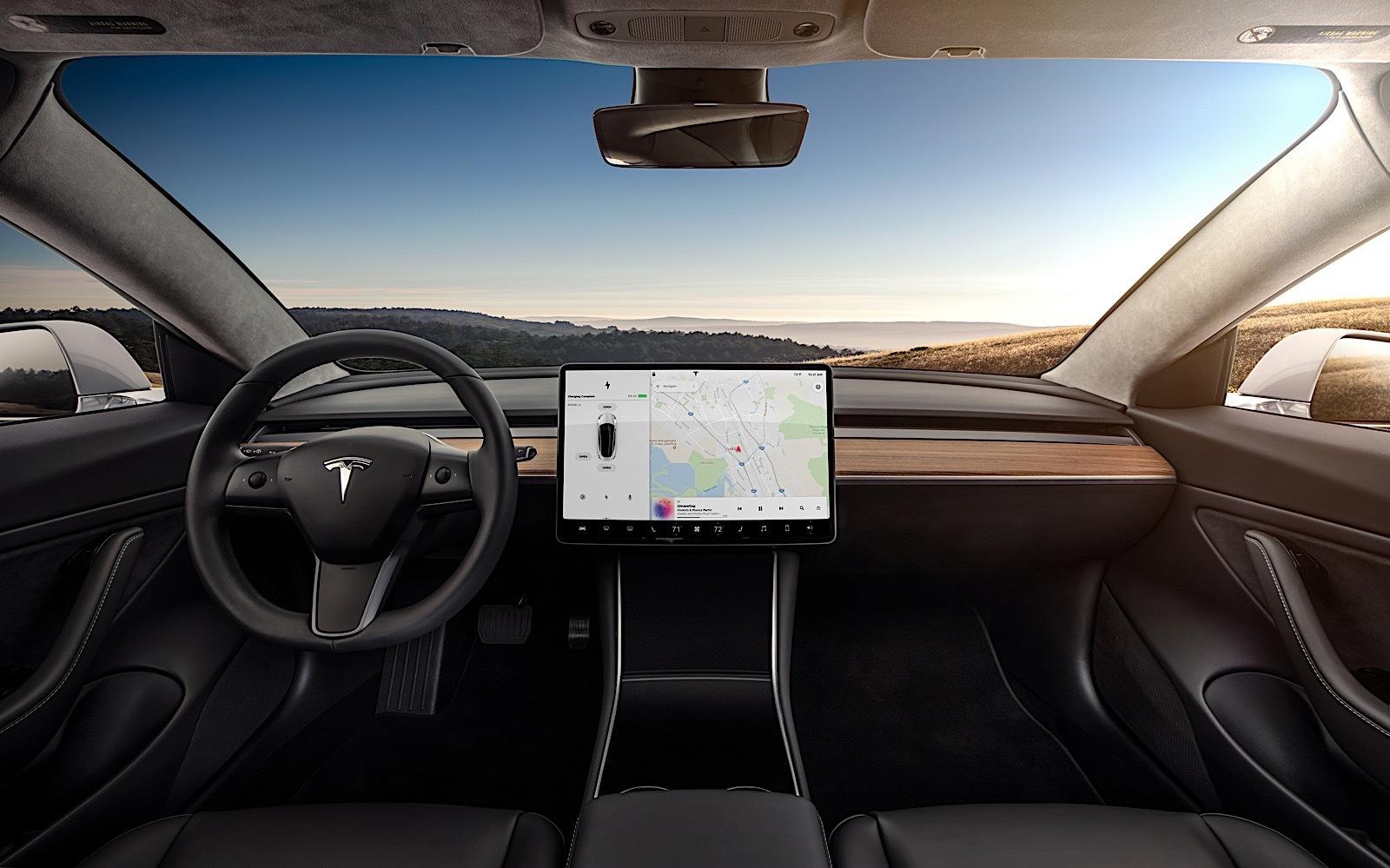 Ever since Tesla took the wraps off the Model S, its electric cars have had NVIDIA hardware powering the infotainment system and the giant touchscreen that controls it. However, it's apparently breaking with tradition: Bloomberg sources hear that the automaker has switched to Intel. Reportedly, the Model 3 and new versions of other cars will be the first to make the leap. It's not certain what prompted the move (Intel, NVIDIA and Tesla have all declined to comment), but it's a huge coup if true.

For the most part, NVIDIA's deal with Tesla has been more about prestige than raw numbers. As a luxury EV maker, Tesla wasn't about to sell in huge volumes. That's changing with the Model 3 -- when Tesla has hundreds of thousands of pre-orders, the bottom line suddenly matters a great deal. Intel is hopping aboard right as Tesla's unit sales will make a significant difference for component partners. Combine that with Intel's other victories, such as its Waymo deal, and it's quickly becoming a fierce competitor in the automotive world.

It's doubtful that NVIDIA will be crying in its Corn Flakes, even if the loss is significant. It already has established brands like Audi, Toyota and Volvo in its pocket, and it's bound to play a crucial role as EVs and self-driving cars take hold. If it had any dreams of overwhelming dominance, though, it'll have to put them on hold for the time being.

As for how this affects your in-car experience? It's hard to say, but this would be a prime opportunity for Tesla to upgrade the performance of its infotainment tech. That's rather important when the Model 3 depends almost entirely on its touchscreen -- you don't want any delays while you're navigating an unfamiliar system or turning up the AC.

In this article: electriccar, electricvehicle, ev, gear, infotainment, intel, model3, nvidia, TL18TAIN, transportation
All products recommended by Engadget are selected by our editorial team, independent of our parent company. Some of our stories include affiliate links. If you buy something through one of these links, we may earn an affiliate commission.