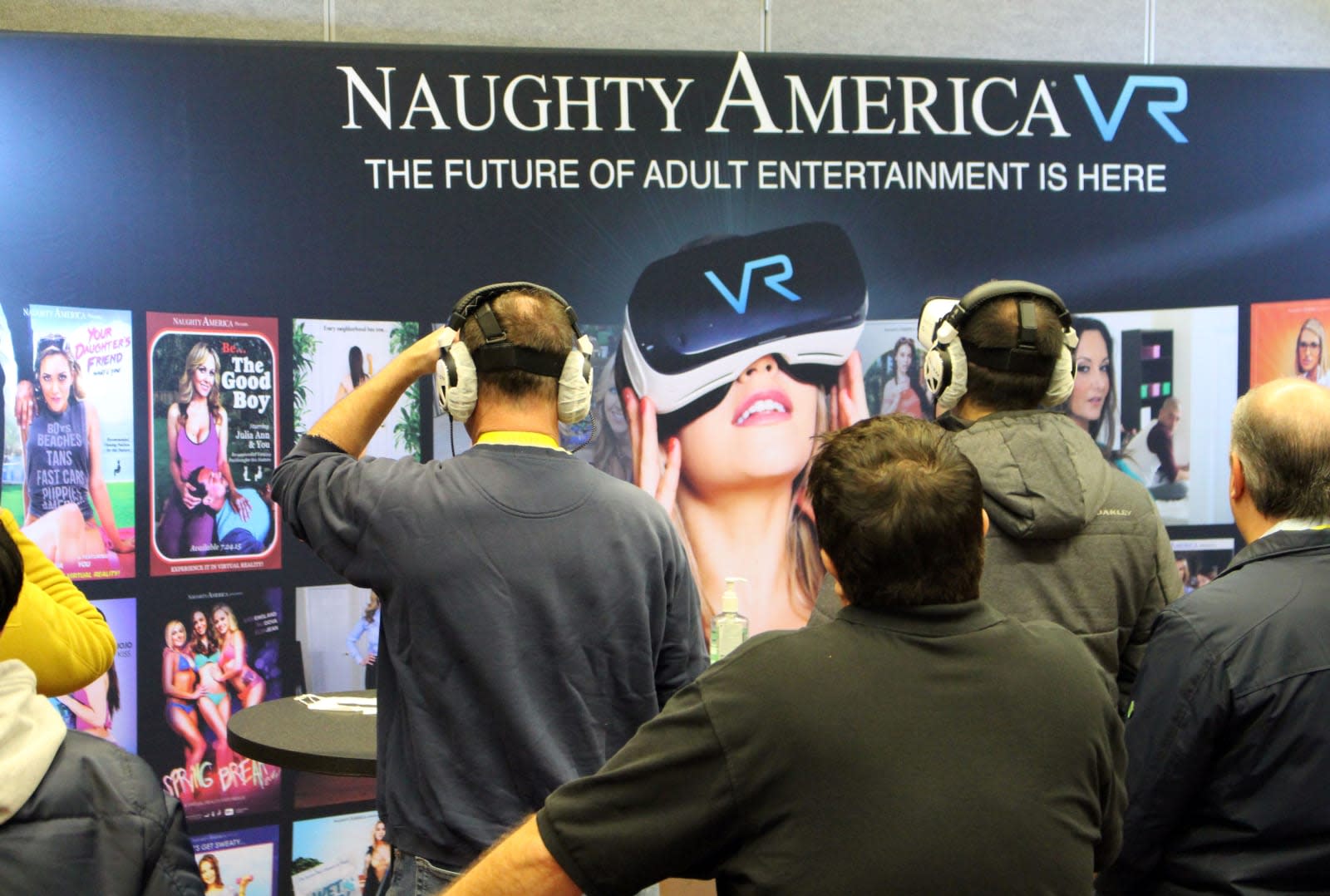 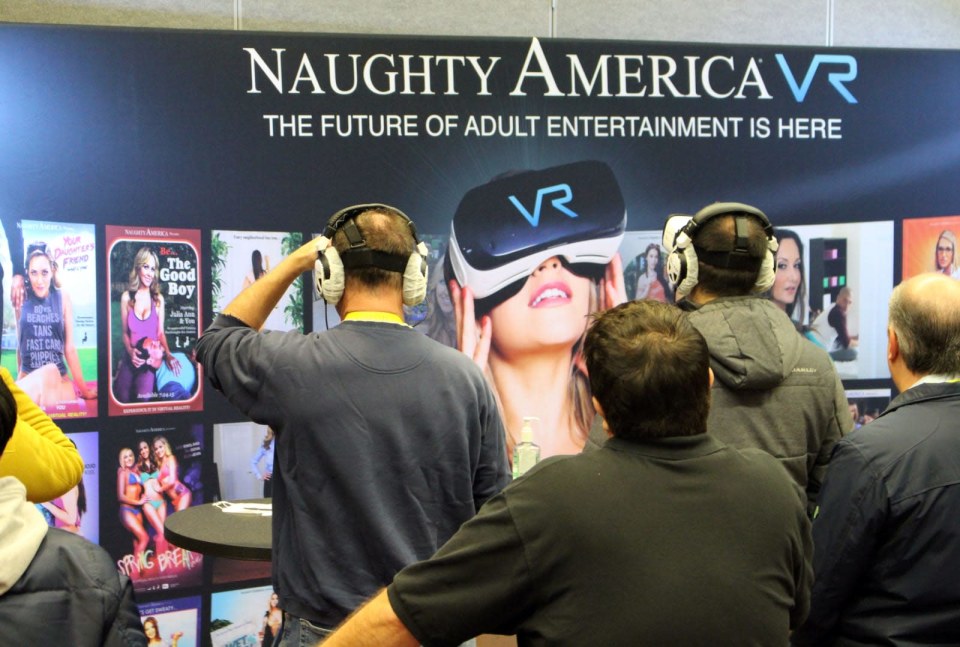 Lora Haddock was disappointed, sad and frustrated when she was notified that the CTA had decided to rescind an award for a personal massager made by her company, Lora DiCarlo. The Ose, which the company touts as the "world's first hands-free device for the holy grail of orgasms" had been selected as a CES 2019 Innovation Awards Honoree in the Robotics and Drone category. But barely a month later, according to emails Lora DiCarlo provided to press, the committee took it back.

The revised verdict came after some back and forth about where the company could showcase its device. In a letter dated October 29th, the CTA's rep wrote to Lora DiCarlo:

"As our team discussed your options for exhibiting at CES, it spurred a larger conversation with our executive team about Lora DiCarlo's participation in the awards program.

Unfortunately, CTA is exercising its option to remove the Vela [Ose's original name] application from the CES 2019 Innovation Awards program, under the language below as found in the awards terms and conditions agreed to at the time of entry:

Entries deemed by CTA in their sole discretion to be immoral, obscene, indecent, profane or not in keeping with CTA's image will be disqualified. CTA reserves the right in its sole discretion to disqualify any entry at any time which, in CTA's opinion, endangers the safety or well being of any person, or fails to comply with these Official Rules. CTA decisions are final and binding."

The CTA added that it had begun a process to fully refund application fees paid to the awards program and ordered Lora DiCarlo to cease any use of awards logos and graphics. When Engadget asked the CTA about its guidelines for the awards, a spokesperson said, "Vela does not fit into any of our existing product categories and should not have been accepted for the Innovation Awards Program. CTA has communicated this position to Lora DiCarlo. We have apologized to the company for our mistake."

"We are very sorry that we've gotten this far into the awards process and wish we had been aware earlier that your product was ineligible for entry in the Robotics and Drones category. We made an error in processing your application."

To Haddock, these weren't satisfactory reasons. She wrote a letter back to the CTA on November 8th, saying the company would continue to use the awards logo as her legal team advised her that the CTA had breached its contract.

"You [sic] letter claims our product is 'ineligible,' yet you never explain why. It cannot be simply for the fact that we make a product that is for women's sexual health, because CES has given recognition to similar products from our competitors and allowed them to exhibit at the show. ... [lists examples]

There were repercussions for losing the award. Haddock said after initially receiving the award, she had negotiated funding with an investor who had been impressed the company had been able to secure "such an award." A number of potential investors also showed renewed interest after hearing about the prize. She had to figure out how to tell them the CTA revoked the award. The emotional consequences were heavy as well. "I had to sit down with the entire team of engineers and tell them [about not getting the award] after we thought we had it," Haddock told Engadget.

Haddock is one of the latest founders in the sex-tech industry to feel snubbed by the CTA. Most recently, the founder of the Lioness sex toy company, Liz Klinger, said her application to exhibit at the startup-friendly Eureka Park zone was rejected for apparently not meeting criteria.

What Klinger perhaps didn't know is that Naughty America also had to jump through hoops to get its booth and exhibit approved by the CTA. Another name that people point to as an example of sex tech making it into CES is OhMiBod, and that company also had a difficult time registering at first. OhMiBod's founders said that now both the show's organizers and attendees have embraced them. And a few other sexual-health companies have exhibited at CES as well.

But both OhMiBod's founders and Klinger said people would ask whether they were at the right show. CES used to coincide with the Adult Entertainment Expo (AEE), which also took place at the Las Vegas Convention Center. After AEE rescheduled its show in 2012, it seemed like the CTA wanted to shed any association with the more risque expo instead of continuing to offer free AEE entry to CES attendees.

The Lora DiCarlo incident is just the latest public chapter in the saga of sex tech vs. CES. Sexual-health companies that have a tech product want to be displayed at the world's largest consumer electronics event but seem to get blocked often. The more recent examples have also been predominantly female-led startups, although it's hard to tell if that trend is true, since few companies tend to announce being rejected by the CTA.

It's obvious that the CTA doesn't have clear guidelines for sex tech at CES. Why is OhMiBod allowed on the show floor? Why are products like Lioness and Ose blocked or forced to suffer the indignity of having an award revoked? Depending on contractual language, the CTA could indeed be within its right to rescind an award, or it might actually be in breach of contract. To avoid such tricky situations in the future and save both itself and aspiring exhibitors some trouble, the CTA would do well to figure out exactly what it wants to do with sex gadgets and make that crystal clear.

In this article: CES2019, cta, gadgetry, gadgets, gear, loradicarlo, sex, sextech
All products recommended by Engadget are selected by our editorial team, independent of our parent company. Some of our stories include affiliate links. If you buy something through one of these links, we may earn an affiliate commission.