Plus, it'll please fans of the magic of tidying up. 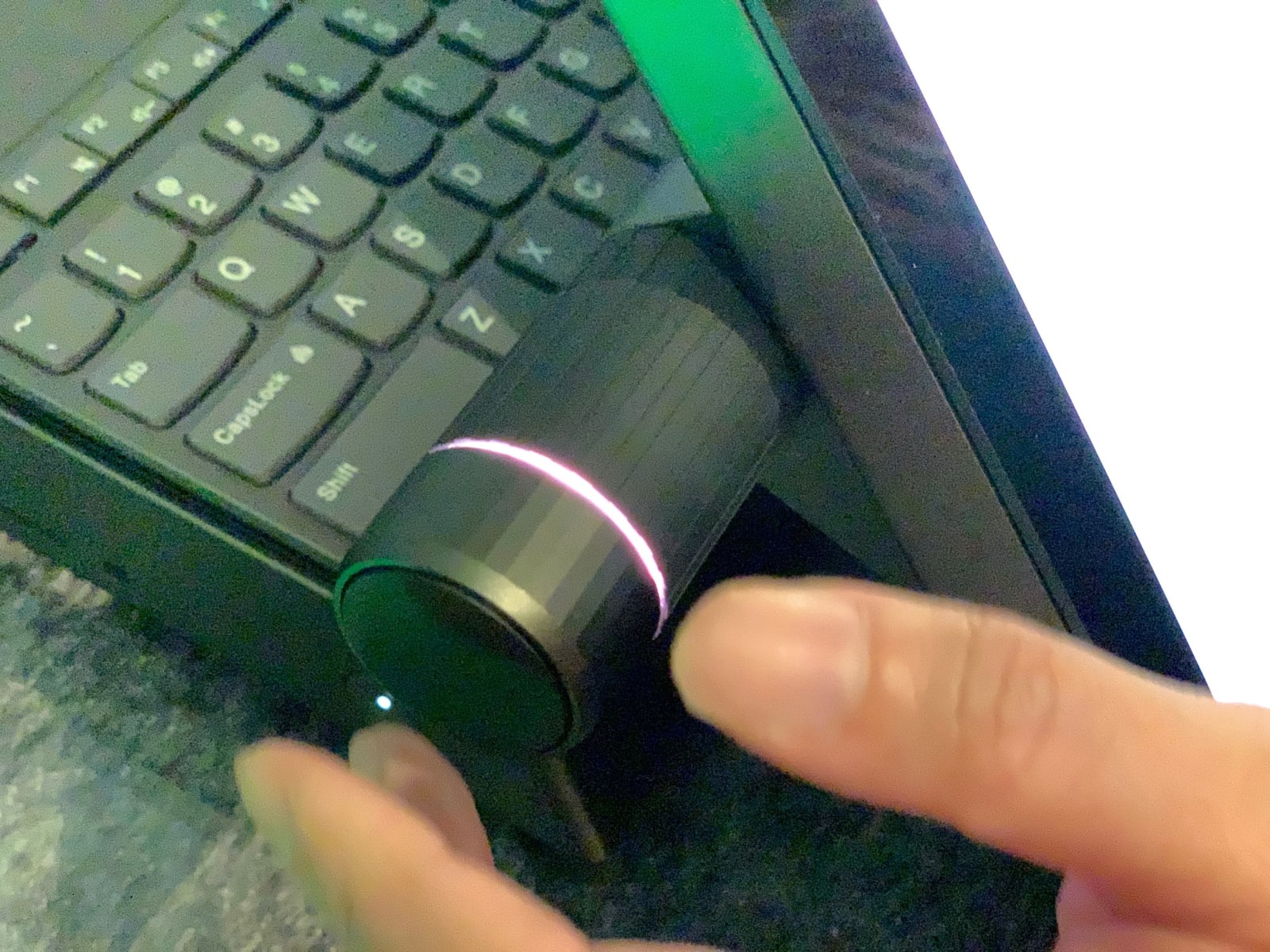 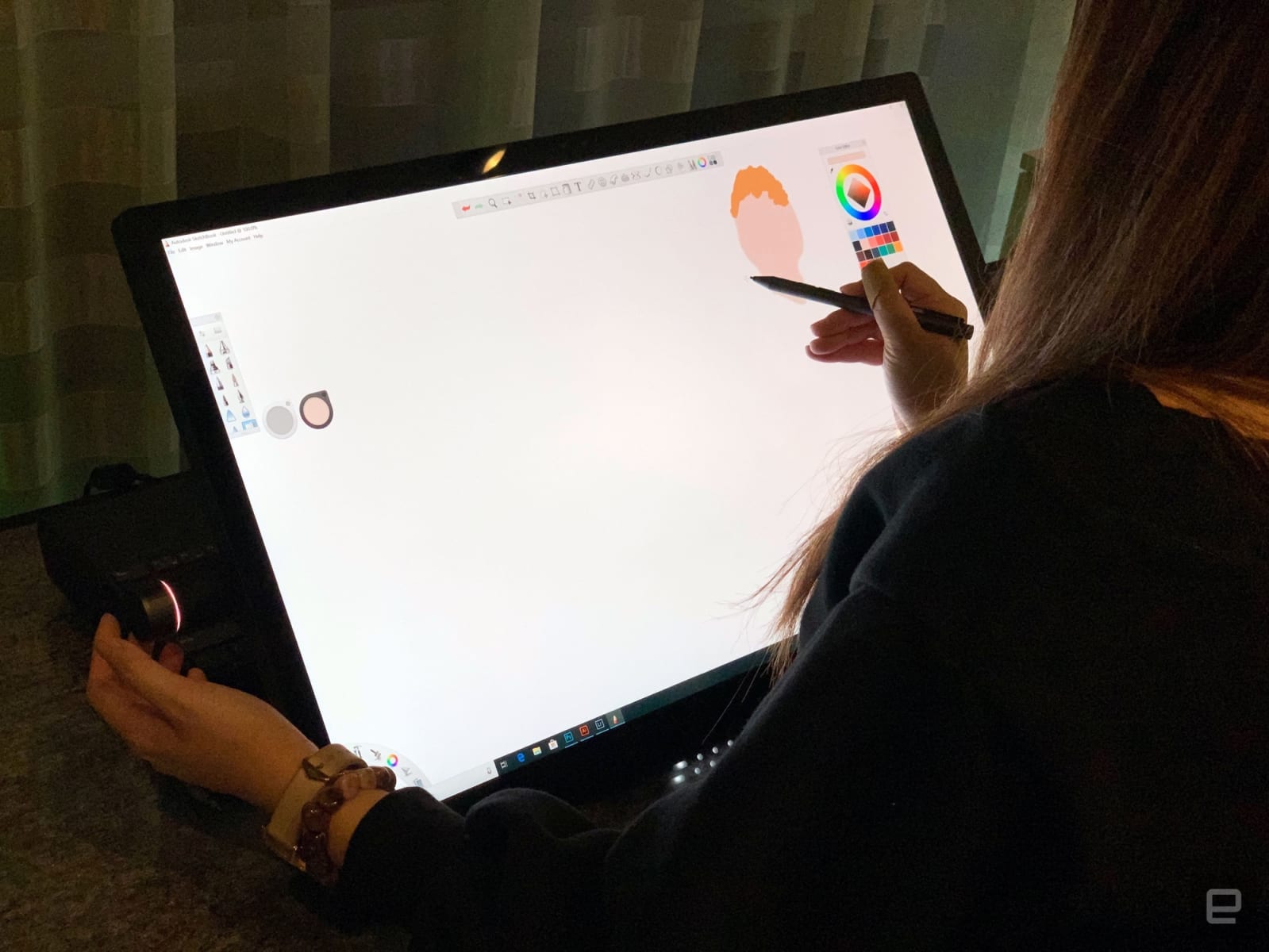