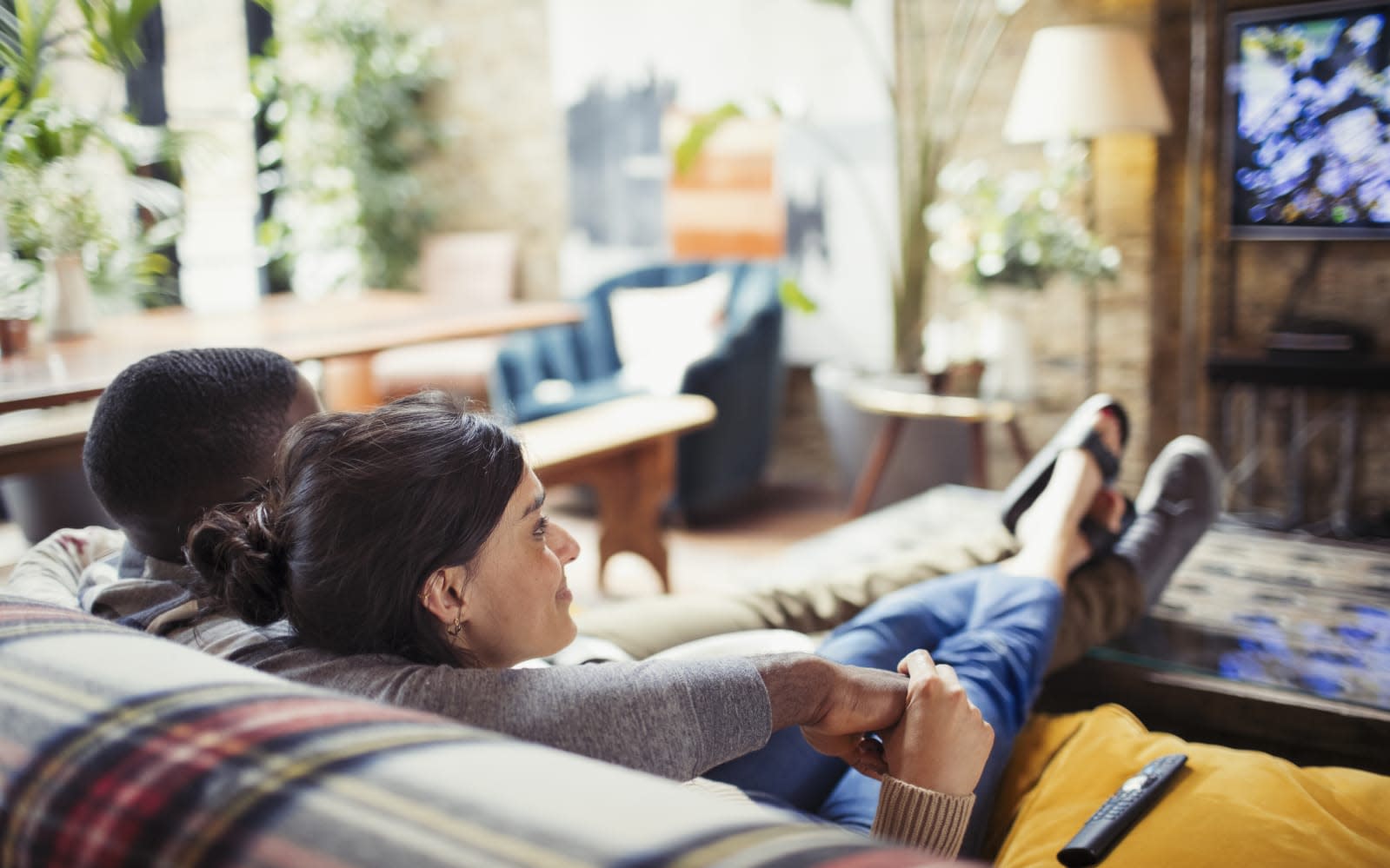 Over the past year, Plex started supporting podcasts, introduced a portal for on-demand web shows and bundled Tidal with its service. It's no longer just a media manager, and the company plans to continue in that trajectory by offering ad-supported movies. According to TechCrunch, Plex is already in discussions with rights holders and networks to bring ad-supported movies and subscription programming to the platform.

Its agreement with Tidal apparently gave Plex the idea to pursue these new deals, since it had to build transactional capabilities into its platform to be able to offer the music streaming service in a bundle. The backend work the company did for the partnership opened doors for other potential partners.

Plex co-founder Scott Olechowski explained during a discussion at CES:

"Now we have the ability to sell other services and bundle. We're bundling a Plex Pass with TIDAL. That took a little bit of backend work. You can imagine a bunch of different premium [content] that comes together in a single or multiple bundles, potentially... We have the ad integration that we didn't have before. That wasn't there a year and a half ago."

If and when movies become available on the platform, you'll reportedly be able to see what titles you can access based on your subscriptions under the movies tab. Presumably, you'll be able to access shows and other programming under their respective tabs, as well. Plex still needs to work on the DRM aspect of things and to figure out how to handle transactions for one-off purchases. But Olechowski said the company might be able to address those issues within this year and to offer more content in the near future.

In this article: ad-supportedmovies, ces2019, entertainment, internet, movies, plex
All products recommended by Engadget are selected by our editorial team, independent of our parent company. Some of our stories include affiliate links. If you buy something through one of these links, we may earn an affiliate commission.