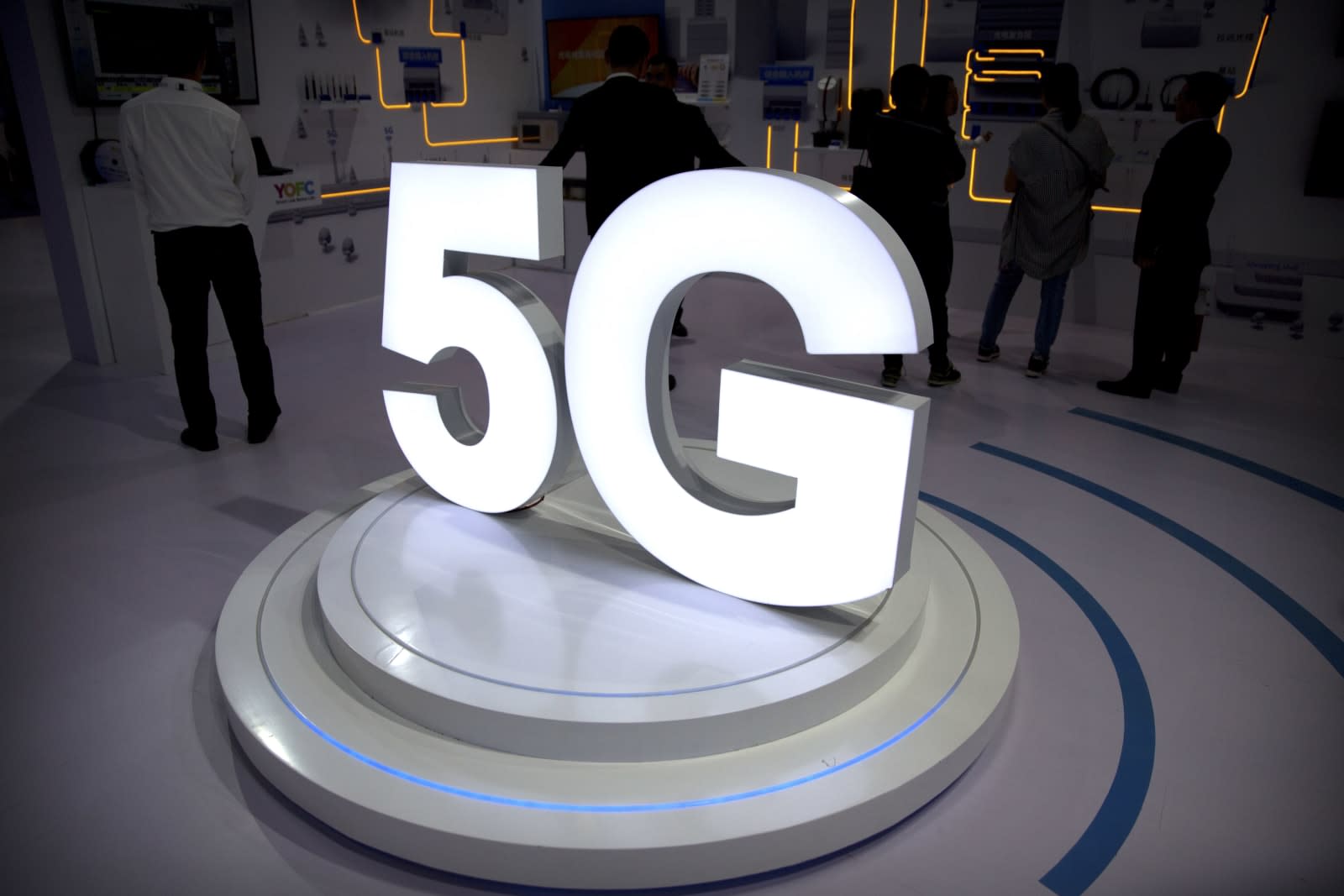 Sprint has blasted AT&T after the latter made it seem Android phones on its network are connected to a version of 5G. It updated the LTE icon on the devices to read "5GE" (for "5G Evolution"), but the phones are still using 4G connections. "AT&T is blatantly misleading consumers -- 5GE is not real 5G," Sprint CTO Dr. John Saw said in a statement to Engadget.

Verizon (which is Engadget's parent company) and T-Mobile have also criticized AT&T's move. It remains to be seen whether AT&T will face more serious blowback -- the FCC is currently out of commission due to the partial government shutdown. Still, it's clear the company's rivals are not standing for it trying to pull the wool over customers' eyes.

"Sprint will launch and market real 5G that is standards-based in the first half of 2019," Sprint said in its statement. "We're designing our mobile 5G footprint at launch to cover the downtown metro areas of 9 top cities, with sights on providing our customers with contiguous coverage using the first 5G smartphone in the US."

In this article: 4g, 5g, att, business, fake5g, gear, lte, mobile, sprint, t-mobile, TL19ATT5G, tmobile, verizon
All products recommended by Engadget are selected by our editorial team, independent of our parent company. Some of our stories include affiliate links. If you buy something through one of these links, we may earn an affiliate commission.