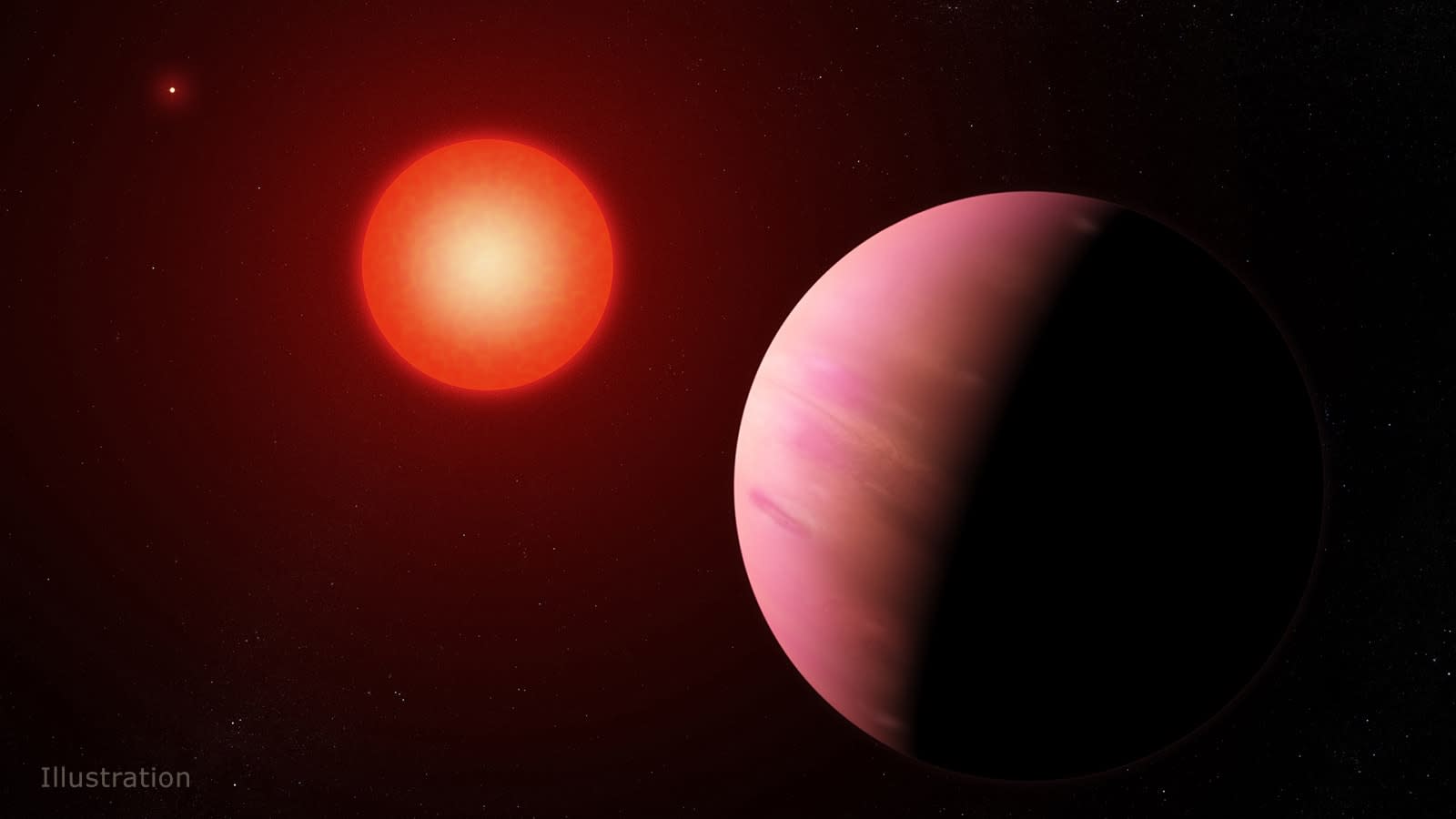 NASA's Kepler Space Telescope might not be doing much anymore, but discoveries are still being made thanks to the data it left behind. By analyzing its historical records, and crowdsourcing help from volunteer astronomers, a citizen team has discovered a new planet roughly twice the size of Earth. The planet, known as K2-288Bb, could be rocky, or gas-rich, similar to Neptune. Its discovery is particularly exciting because the planet's size (just slightly smaller than Neptune) is so rare among those beyond our solar system – known as exoplanets.

K2-288Bb is located 226 light years away, in the constellation Taurus and part of a stellar system which contains two dim stars roughly 5.1 billion miles apart. One of the stars is half as large as the sun, the other around one-third the size of the sun. The research team found that the new planet orbits the smaller star every 3.1 days. According to the discovery's supporting paper, this star is theoretically capable of sustaining biospheres with the same productivity as Earth.

The planet was discovered largely because of volunteers examining light-curve data from the Kepler with their own eyes, rather than via software. Volunteer scientists from a citizen program named Exoplanet Explorers were able to spot the planet that software algorithms had missed. Adina Feinstein, the study's lead author, said "it took the keen eyes of citizen scientists to make this extremely valuable find and point us to it."

In this article: astronomy, crowdsourcing, discovery, Earth, Keplar, NASA, Neptune, planet, space, tomorrow
All products recommended by Engadget are selected by our editorial team, independent of our parent company. Some of our stories include affiliate links. If you buy something through one of these links, we may earn an affiliate commission.