Another day of CES kicks off as our team has been uncovering the more curious exhibitors taking up residence in Las Vegas. Before you check those out, though, get your People's Choice votes in ahead of tonight's Best of CES Awards and let your voice be heard.

Say hello to the Cybic E-Legend.Even bicycles have Alexa now 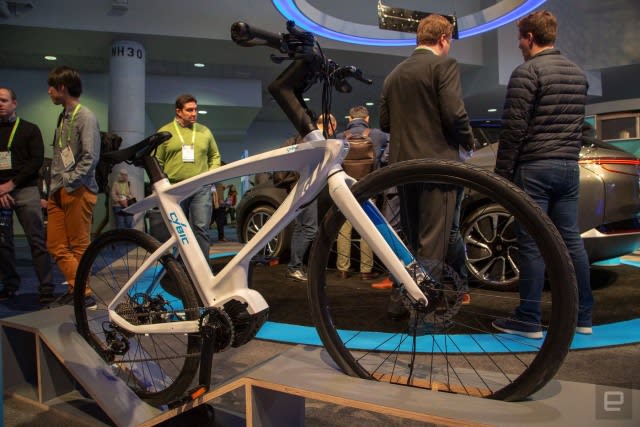 A bicycle with Alexa? What's the point? According to Nick Summers, there definitely is one. It can offer directions in a pinch, turn the heating on before you get home and send a message to your family when you get stuck in traffic. Heck, you could even use it to order UberEats. According to Amazon, Cybic is the first company to offer an Alexa-enabled bike. The complete range will be sold in the UK through Halfords this summer. A Cybic spokesperson hinted that the bicycles will come to other markets later.

Here's our list of nominees for all 15 categories.Presenting the Best of CES 2019 finalists! 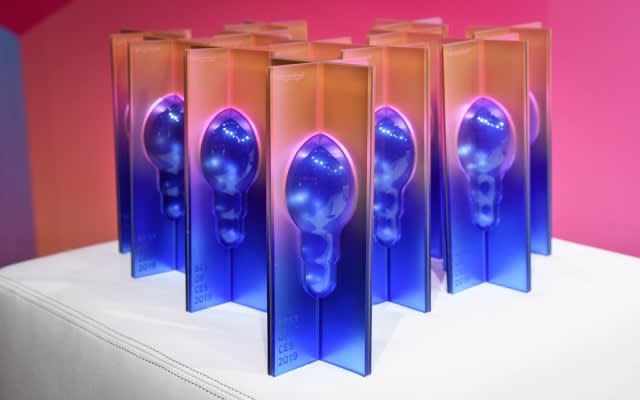 The Engadget CES team has been hard at work finding the latest and greatest gadgets here at CES 2019. After a long and arduous debate, we're ready to announce our finalists for the official Best of CES awards. We've made our selections for all 15 categories, ranging from best wearables to the most impactful products we've seen at the show. Keep an eye out at 8 PM ET tonight when we announce all the winners.

That digital helper just keeps getting smarter and more deeply embedded.Breaking down the Google Assistant news and strategy for 2019 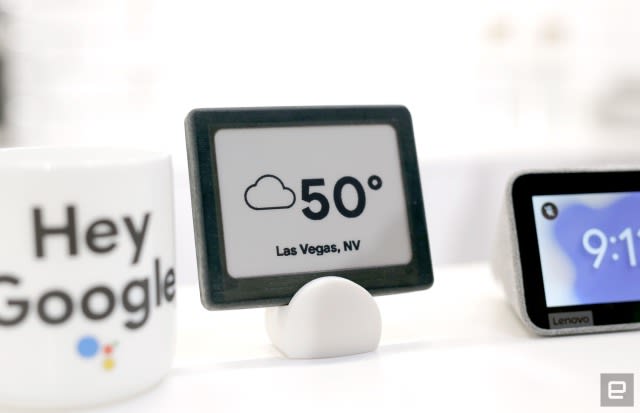 It's clear that Assistant is not just getting more useful, but it's also going to permeate even more of our lives. Director of product management for the Google Assistant Chris Turkstra joined us on stage at CES to go over the latest news and give us a hint of what's coming this year.

Added weight on the way down gives your biceps an extra boost.The Hiiga-One is a mechanical bench press that doesn't need weights 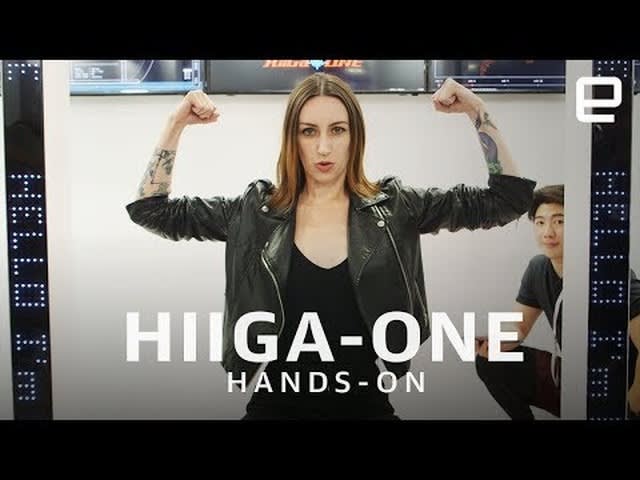 The Hiiga-One is a mechanical bench press that avoids the lumps of iron entirely. Crazier still, you can change weight on the fly or add extra pounds to the barbell as you lower it, increasing your workout's effectiveness. The machine takes a strength reading before your workout routine and responds to your decreasing energy by reducing the weight slightly. It's like a robo-spotter.

It didn't do the greatest job.AT&T doubles down on its 5G fib 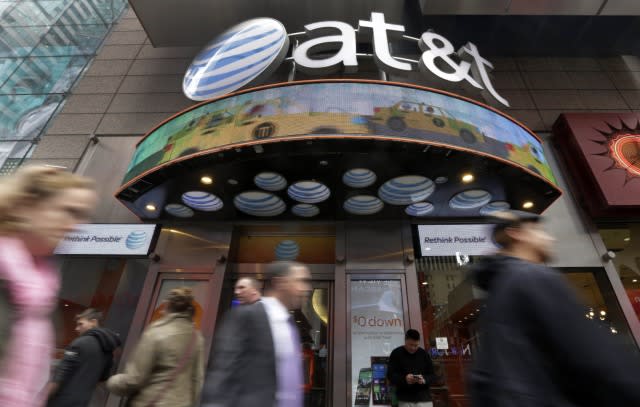 AT&T is sticking by its faux 5G label. In an interview, the company's Igal Elbaz defended the decision... not very well. The main issue is that even if your phone is displaying AT&T's 5G E, you'll definitely need a new one to actually use next-gen mobile networks.

It's targeted at solid 4K gaming.AMD's Radeon VII is the first 7nm GPU for gamers 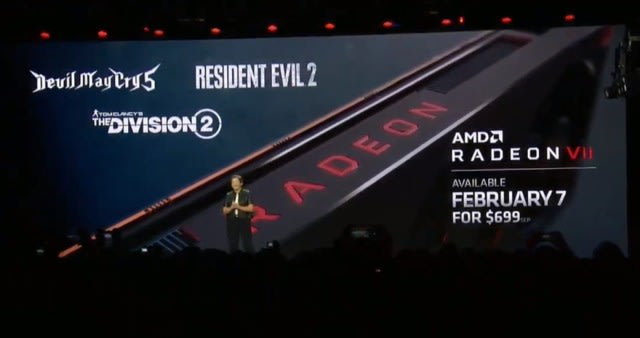 AMD is making a big stab at 4K gaming with its new high-end video card, the Radeon VII. Announced during the company's CES keynote, it's the world's first consumer 7nm GPU. That architecture allows it to be around 25 percent faster than the company's last model, while using the same amount of power.

Dan Cooper explains how a robot put him on the CES injured list.I just had my ass handed to me by a boxing robot 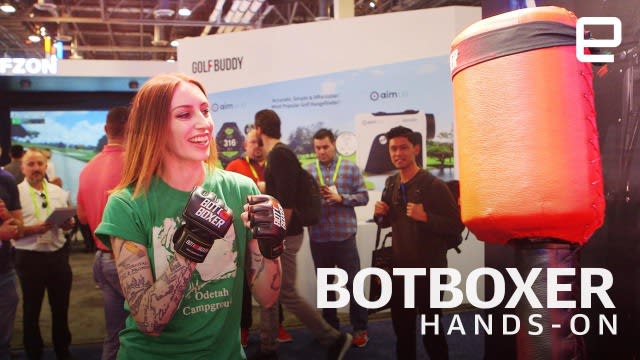 Essentially a punchbag on a stick, BotBoxer is loaded up with a number of sensors that can detect pressure and movement. Its stick is connected to a base and held in place with a series of cables that can angle it to dodge blows during sparring.

In this article: av, entertainment, gadgetry, gadgets, gaming, gear, internet, personal computing, personalcomputing, robots, sex, themorningafter, tomorrow, transportation
All products recommended by Engadget are selected by our editorial team, independent of our parent company. Some of our stories include affiliate links. If you buy something through one of these links, we may earn an affiliate commission.