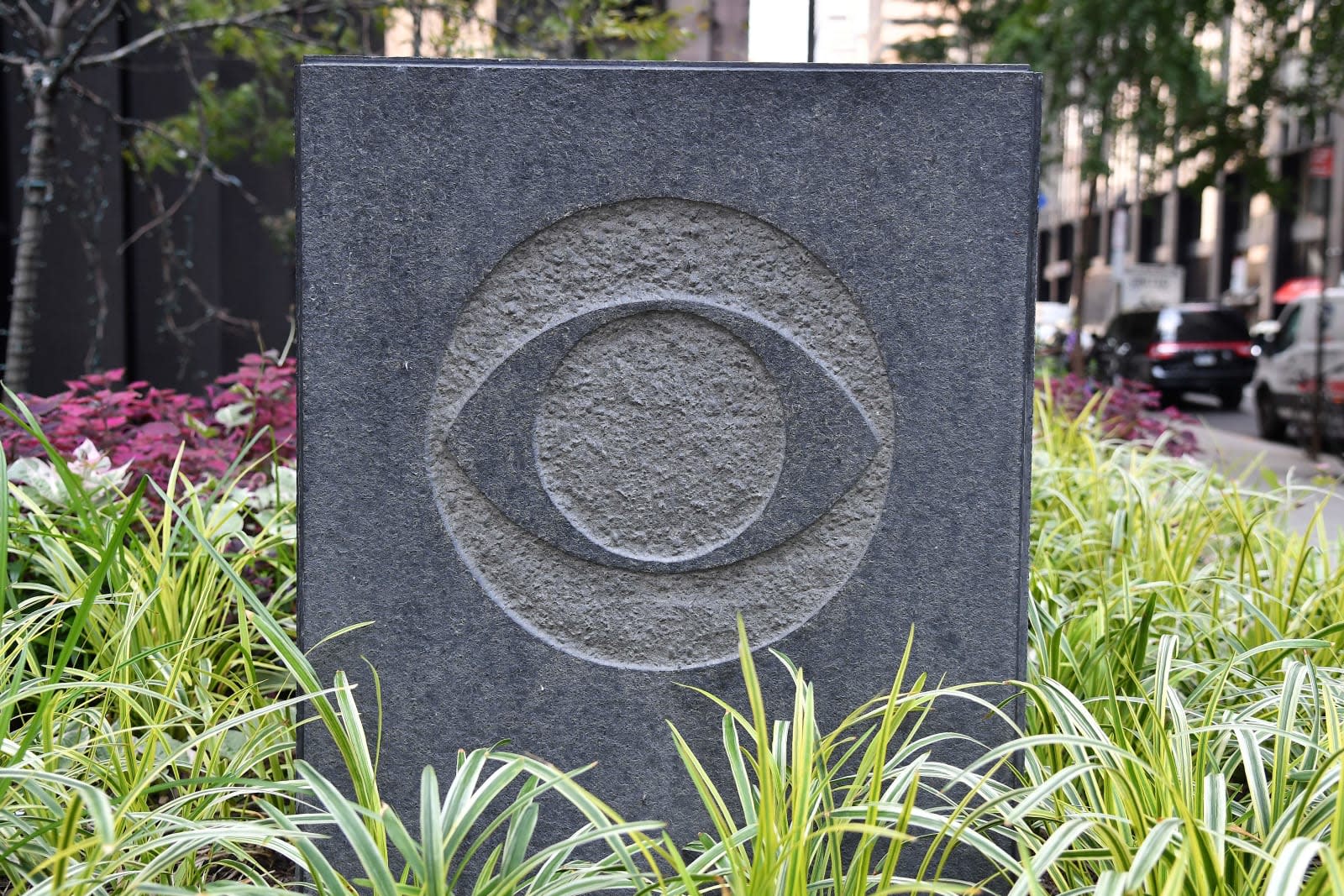 CBS' ongoing streaming push is now affecting its movie business. Variety has revealed that CBS is folding its Films division into the larger Entertainment Group over the next year, and it will shift its focus to streaming after the last of its four in-progress movies (Five Feet Apart, Lexi, Pavarotti and Scary Stories to Tell in the Dark) reaches theaters. The details of what happens next are reportedly still up in the air, but there's a good chance All Access plays a major part in that strategy.

The company explained the reorganization as a bid to "further focus" on digital, streaming and TV businesses, and said that the current leadership would remain intact. You'll still see the CBS Films name on movies wherever they show up.

While CBS didn't go into detail regarding the move, it may be an acknowledgment that streaming is more viable for smaller movie production outlets. CBS Films is just a fraction the size of powerhouse studios like Sony or Warner Bros., with just over 30 employees -- it's not going to compete against big-budget blockbusters. Streaming services tend to be much friendlier to lower-cost productions, as they can reach large audiences but won't cost nearly as much to distribute and advertise as theatrical releases.

In this article: av, cbs, cbsentertainmentgroup, cbsfilms, entertainment, internet, movies, services, streaming
All products recommended by Engadget are selected by our editorial team, independent of our parent company. Some of our stories include affiliate links. If you buy something through one of these links, we may earn an affiliate commission.