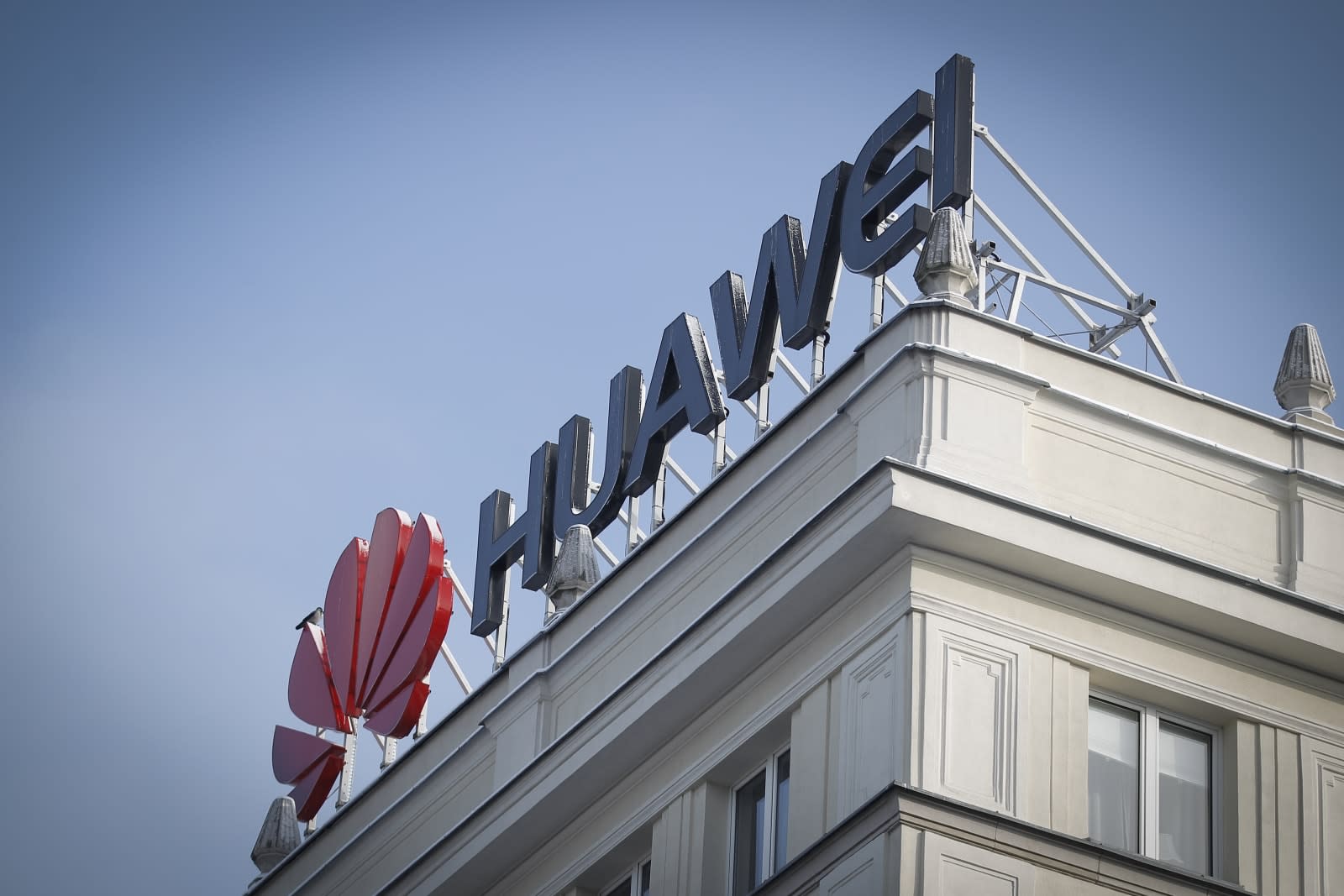 Huawei doesn't want further whiffs of suspicion around its motivations, even in cases where it's not directly implicated. The Chinese tech giant has fired Weijing Wang, an employee arrested in Poland over spying allegations despite security officials saying the espionage wasn't directly tied to Huawei. The staffer brought the company into "disrepute," according to a statement. Police also arrested a Polish citizen in connection to the case.

The incident comes at a particularly bad time for Huawei. On top of general distrust sparked by Western governments and intelligence agencies, CFO Wangzhou Meng is facing extradition to the US over accusations she helped avoid sanctions. People are already suspicious, and the arrest doesn't do the company any favors.

Moreover, there are already potential consequences. Polish internal affairs minister Joachim Brudzinski has asked the European Union and NATO to coordinate any potential bans on Huawei gear. While Poland is still willing to work with China, the official wanted countries to clarify their stances. There's already been talk of reviewing Huawei's involvement in Poland's 5G network, and this might exacerbate the situation.

In this article: china, gear, huawei, internet, mobile, poland, security, surveillance
All products recommended by Engadget are selected by our editorial team, independent of our parent company. Some of our stories include affiliate links. If you buy something through one of these links, we may earn an affiliate commission.