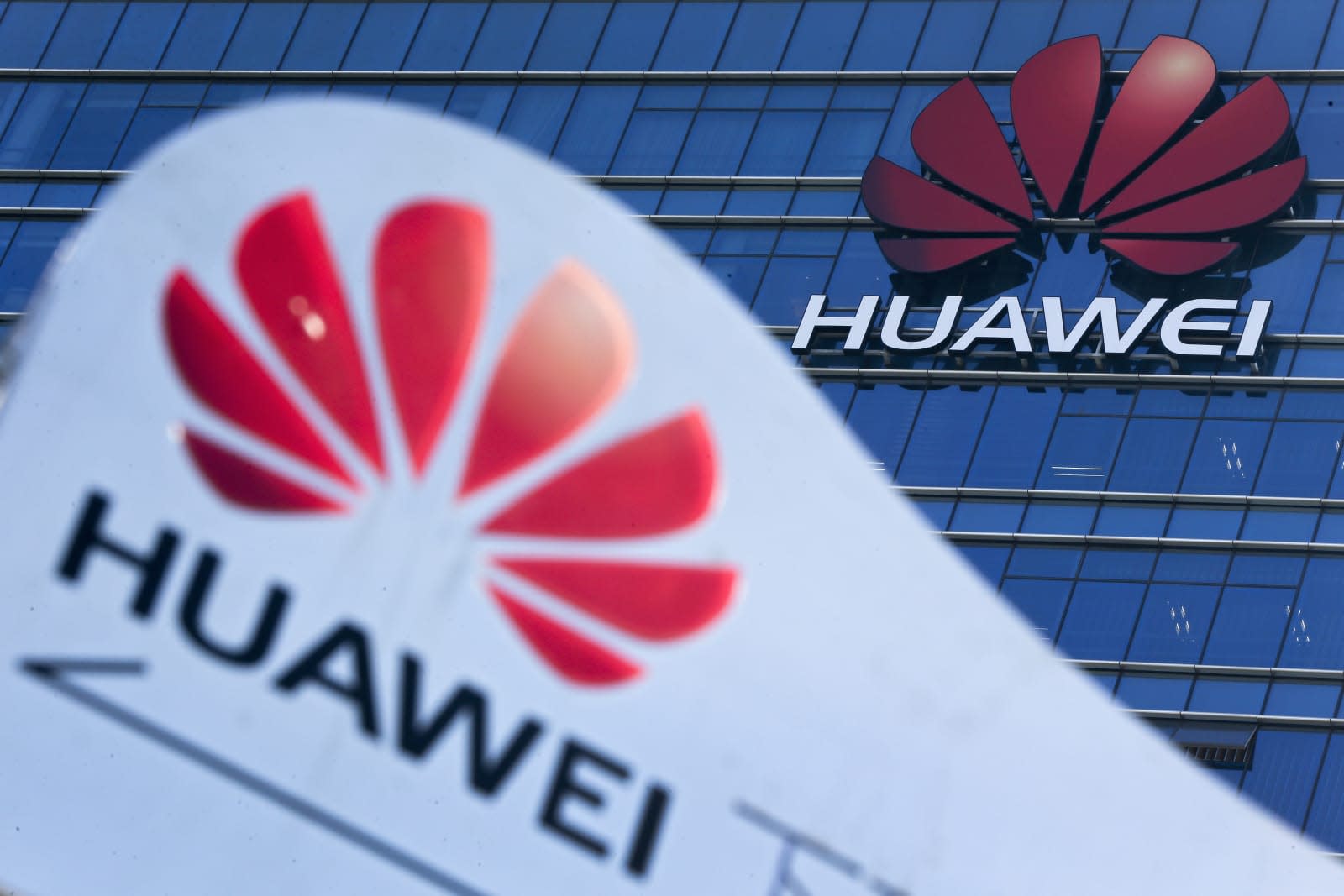 The unfortunately-named Washington Redskins had a deal in place with Huawei to provide free WiFi in the suites at FedFex Field but security concerns raised by the federal government reportedly led to the team backing out, according to the Wall Street Journal. The now-dead deal, first agreed to in 2014, is the latest example to come to light of the US government's ongoing distrust of the Chinese tech maker. The company's products were banned within government agencies earlier this year.

Under the terms of agreement, Huawei would have provided free internet to all of the high-priced indoor suites in Washington's stadium. In exchange, the team would put up advertisements for the Chinese tech giant around FedEx Field -- no money would have changed hands in the deal. When the team announced the plan via tweet, it got the attention of Michael Wessel, who sits on the a congressional panel called the US-China Economic and Security Review Commission. He spoke to another government official, who reached out to the team and encouraged them to spike it rather than allow the Chinese firm to set up internet in Washington, DC.

The federal government has been cracking down on Huawei a lot lately. Government personnel are prohibited from using devices from the company, and the Pentagon banned its products from miltiary base retailers. US intelligence agencies have warned consumers about Huawei's products, fearing the firm may be spying on citizens. Despite all that, the company had a massively successful year, selling 200 million phones worldwide.

In this article: business, gear, government, huawei, politics, security, SecurityConcerns, WashingtonRedskins, wifi
All products recommended by Engadget are selected by our editorial team, independent of our parent company. Some of our stories include affiliate links. If you buy something through one of these links, we may earn an affiliate commission.