GM plans to use this platform to build all kinds of EVs.

Shortly after GM revealed Cadillac will take the lead in its electrification push, the brand has given us a peek at its first-ever electric car. Following a couple of hybrid attempts, the new vehicle doesn't come with a name or any details, but from the looks we'd expect a Model X-fighting luxury crossover. The most important part may be what's under the skin, as this shows off the "BEV3" platform that GM plans to use for a number of electric cars going forward.

Cadillac president Steve Carlisle said: "The architectural design will allow the battery packs to fit into the vehicle like ice cubes in an ice cube tray, you can put in as much water as you want to make as many cubes as you need -- the tray still takes up the same space in the freezer." The point of the design is flexibility, so that any kind of vehicle can have a unique design without reducing range. The drive units are similarly targeted for flexibility, with front-, rear- and all-wheel-drive configurations supported. 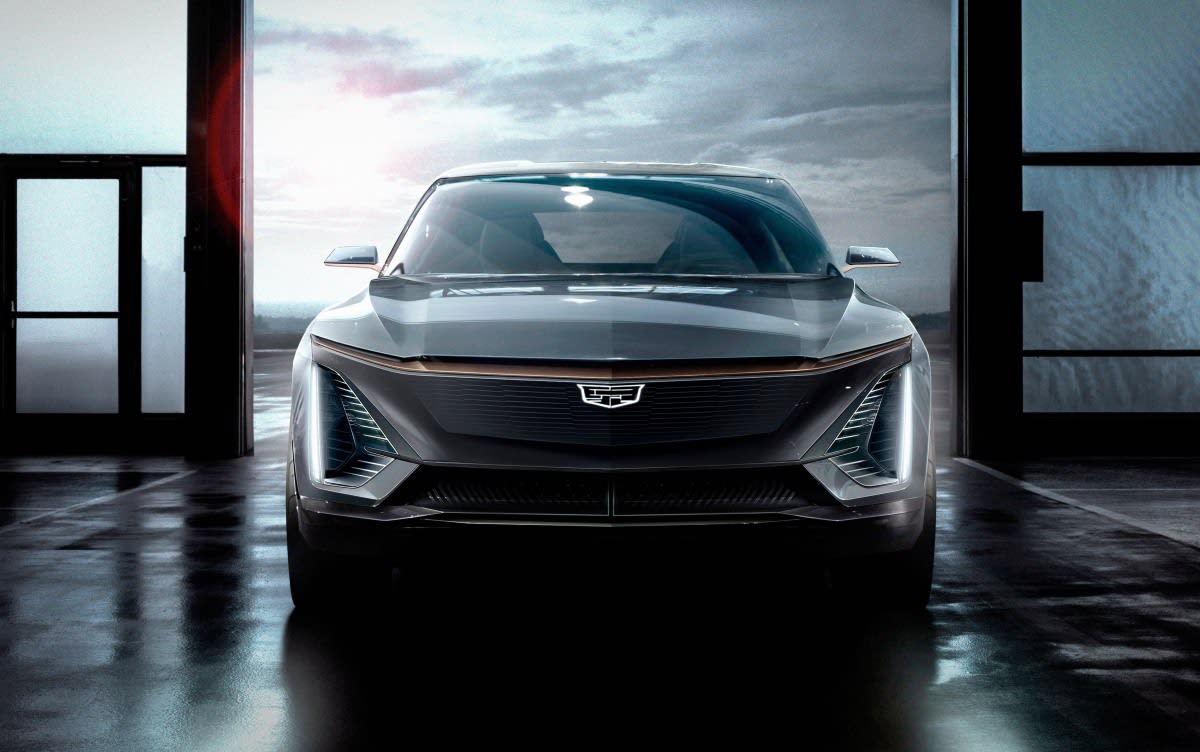 The announcement came tonight at a North American International Auto Show event in Detroit where Cadillac showed off its new three-row XT6 crossover, as well as plans for a revamped Escalade and a new performance sedan that will see it release new models at a rate of one every six months through 2021. The one we're most interested is this one of course, but it could be a little while before we find out more.