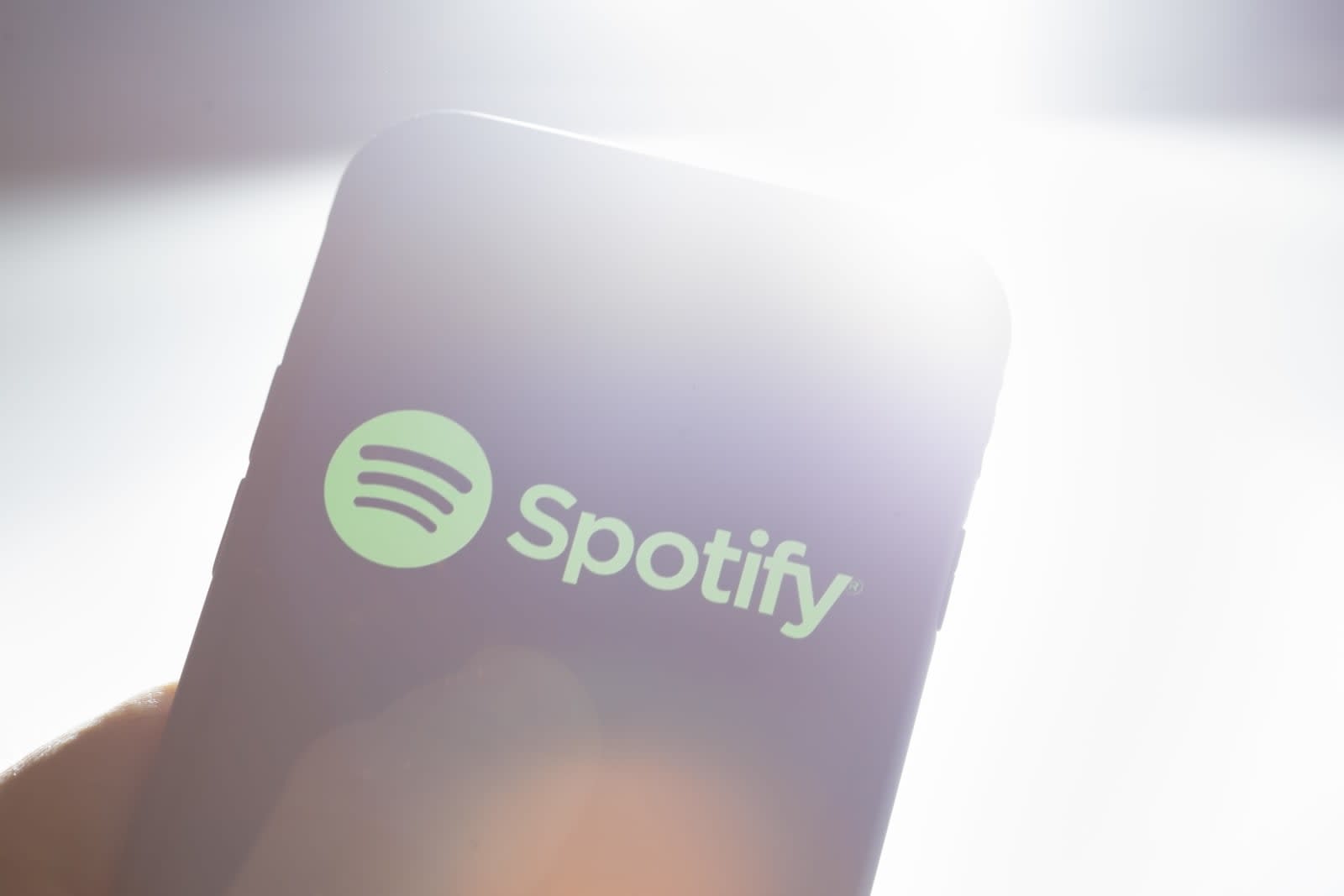 Spotify and T-Series, India's largest music record label and film production company, announced a new content agreement that will bring a huge library of Indian music to the streaming platform, according to Variety. T-Series' catalog of music includes more than 160,000 songs including tracks from popular Indian artists and major Bollywood movie soundtracks.

The agreement between Spotify and T-Series moves the streaming service closer to a proper launch in India. Spotify has been targeting a release within the country for months but has run into some obstacles, including beef with record labels. The company did itself no favors in the region when it decided to try to license music directly from artists rather than go through record labels, which led to a number of Indian companies threatening to withhold music rights from Spotify's service. Those tensions seem to have eased, and Spotify is now working on securing deals that would allow it to open up shop in the country of 1.3 billion people.

In this article: av, bollywood, entertainment, india, mobile, services, spotify, streaming, StreamingMusic, t-series
All products recommended by Engadget are selected by our editorial team, independent of our parent company. Some of our stories include affiliate links. If you buy something through one of these links, we may earn an affiliate commission.