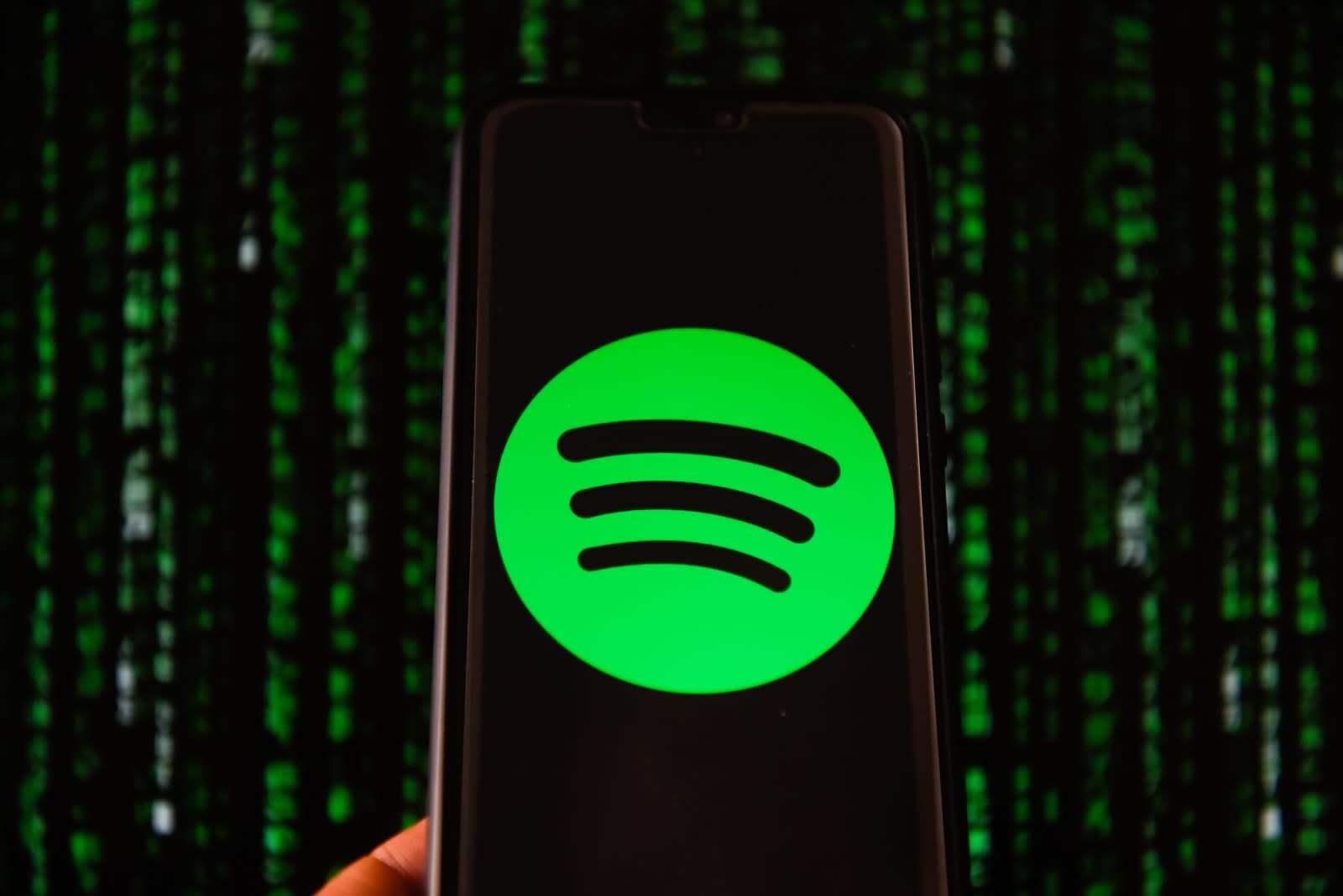 Following Spotify's integration with Google Maps and Waze, the music streaming service is rolling out some in-car controls within its own app. 9to5Google has spotted a "Car View" mode inside Spotify for Android, which automatically enables a driver-friendly interface when it detects a Bluetooth connection. Users have been tweeting about the update as far back as December, with Spotify claiming that it "wasn't available yet," indicating that this could just be an ongoing test. The company posted in its forums that the feature is indeed available for all Android users and pointed to the rollout process for the reason why it wasn't showing up for everyone just yet.

'car view' very good @Spotify but for a second I was like wtf have they done here 🧐 pic.twitter.com/EIcDyXG1WV

If you have Car View, you can expect to see a stripped-down Now Playing screen with larger text for the track title and artist and limited functionality: the big control buttons include skip, play/pause, shuffle, and favorite. Gone too is the distracting album artwork. You can dismiss the feature "until your next drive" or disable it via the settings. Here you can also toggle it on if the Bluetooth doesn't recognize it. Car View only works via Bluetooth, so don't expect to use it if you employ an aux cable in your vehicle.

Spotify previously dabbled with a Driving Mode on Android that tapped into your smartphone's mic for verbal song announcements and voice controls (though the latter was never turned on).

Hey there! We're afraid this isn't available at the moment. Rest assured, we'll pass your feedback on to the right folks as something you'd like to see in the future. If you have any other questions, let us know /UA

Update 1/17/19 11:20AM ET: Spotify offered details Car View in its user community board. The company says the feature is rolling out globally to all Android users, so if you don't see it now, you should soon. Spotify also clarified that it only works via Bluetooth (not with an aux cable) and does support landscape mode. If you're an iOS user, there's no word on when the feature will be available for you. We've updated this post to reflect this information.

In this article: gear, InCar, mobile, MusicStreaming, spotify, SpotifyAndroid
All products recommended by Engadget are selected by our editorial team, independent of our parent company. Some of our stories include affiliate links. If you buy something through one of these links, we may earn an affiliate commission.